The Spectacular Festival Of Avian Visitors: Glimpses From Ranganathittu 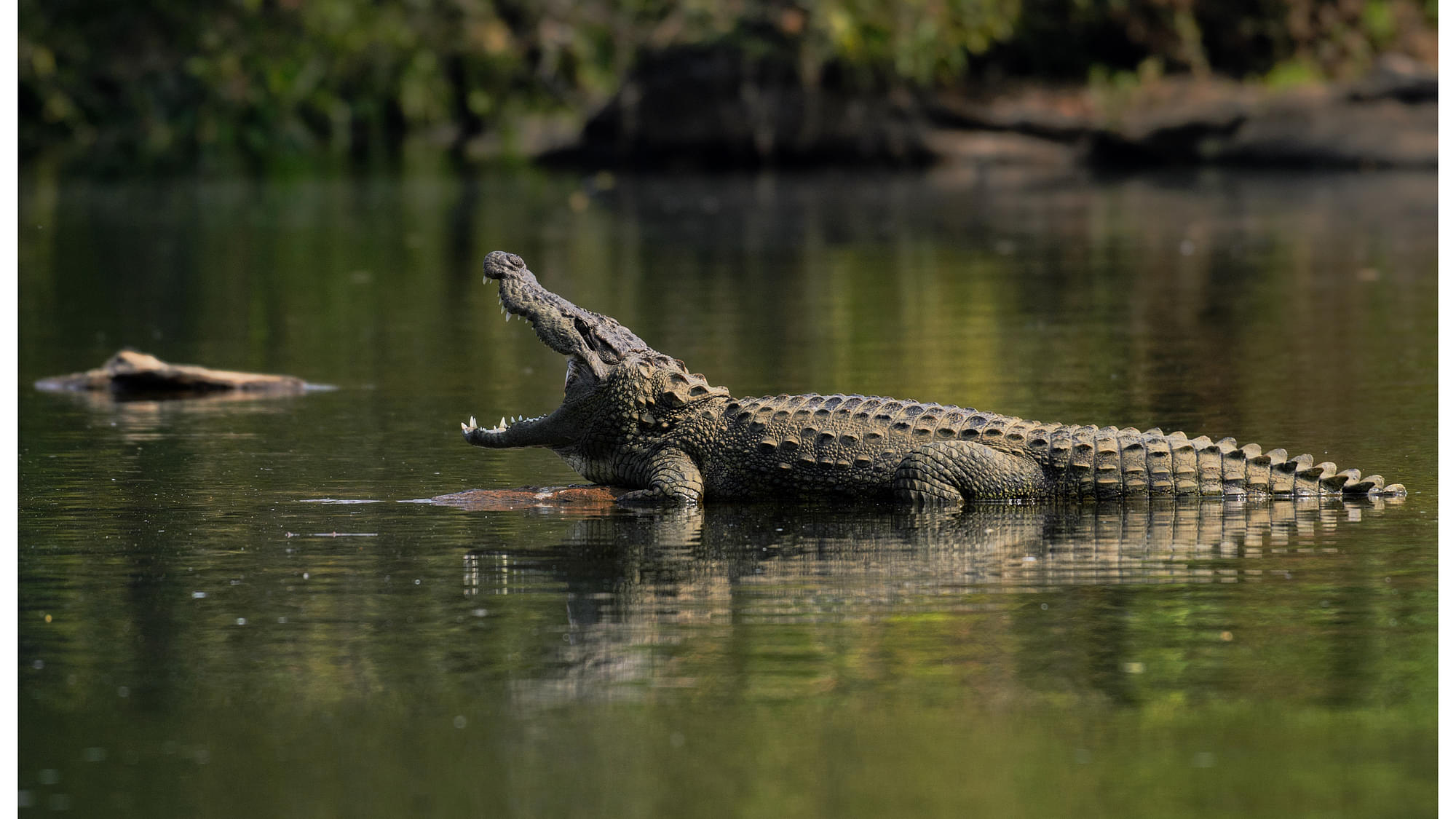 In the 1600s, when Kanthirava Narasaraja Wodeyar decided to build an embankment on the river Kaveri, in Srirangapatna, little could he have anticipated the shift in ecology this would bring. The embankment pushed the river into flooding the “thittu” (mounds of earth). Six islets, too small for human activity – a perfect haven for birds, attracting large flocks, year after year, for centuries to come.

By the late 1930s, the eminent ornithologist Dr Salim Ali had observed the ecological treasure – these islets – and urged Nalvadi Krishnaraja Wodeyar to protect and nurture the habitat that led to the establishment of the Ranganathittu Bird Sanctuary in 1940.

About 135km from Bengaluru, in the middle of busy human activity, yet cut off from interference, is the haven, where water birds migrate to nest and nurture a new generation of young ones, every winter, before dispersing to their original homes. For nearly half of the year, the earth, water, and skies at Ranganathittu are taken over by avian visitors in a spectacular festival.

Almost all birds in Ranganathittu nest in colonies, which is a big advantage for an enthusiastic birder, who gets to make plenty of field notes. Equally gratifying is to watch the birds in their colourful decorative plumes that they grow for the breeding season, like the Eurasian Spoonbill, a migrant visitor from Europe that grows a crest and a yellow neckband in winter.

A bird like the Black-crowned Night Heron is difficult to see during non-breeding seasons. Its lifestyle mainly involves standing around in dark corners, by the water, brooding late into the night, but here, in Ranganathittu, even a recluse finds its place in the spotlight. In nesting colonies, even shy birds seem to draw courage from numbers.

The storks (Painted Stork, as seen in the picture, and Open-billed Stork) truly own this place. Mostly solitary during the rest of the year, they show up in huge numbers in winter, not only at Ranganathittu, but also at nearby Kokkarebellur (a village that identifies itself with the bird’s name, kokkare), where they take over nearly every tree top for nesting.

Amidst the chatter of the visitors, some residents hold their own, like the feisty Red-wattled Lapwing. It is also known by its nagging “did you do it” call than the ‘common’ name. Watching and photographing this bird can be rewarding as it is quite territorial, so, it will prefer to stand its ground and watch you so it can scan your ‘threat quotient’ than vanish from the spot like most nervous birds do.

Throughout the winter months, from October to March, the visitor species take turns to build nests and start a family. Any time you visit, one of the species that has begun nesting is the most active and the most fun to watch. Collecting nesting material is no easy job. Picking the right twigs, branches, and dry leaves from all around takes slow and menial effort. Quite surprisingly, some birds can look quite clumsy while they are at it. Pelicans, for instance, look wonderfully graceful picking twigs from the water, but have a tough time breaking branches from a shrub and dragging it away.

A common misconception I observe about places that are too ‘easy’ for tourists is that the place is not ‘wild enough’. Even the abundance of sightings of marsh crocodiles lazily sunning themselves on conveniently located rocks mid-river, seems too tame to be of any real danger. While it is true that the crocodiles are too accustomed to boats to cause any trouble, they are not sitting ducks either. Nor can any bird in this region afford to be. Even as I was photographing one crocodile sitting still, I was alerted by the boatman to another almost-submerged crocodile stealthily stalking a cormorant, although unsuccessfully.

Everything that flies is not a bird

Navigating these tricky waters are the boatmen, who will not only help you identify birds, but also point out interesting behaviour and species you are likely to miss – like the huge colony of dark-winged creatures that roost in bamboo clusters, easily mistaken for yet another bird group; a closer look reveals a large band of Indian Flying Foxes, tucking in after a busy night.

All pictures in the story belong to the author, Gowri Subramanya.

Gowri Subramanya is a digital learning consultant, traveler, and wildlife photographer based in Bengaluru.