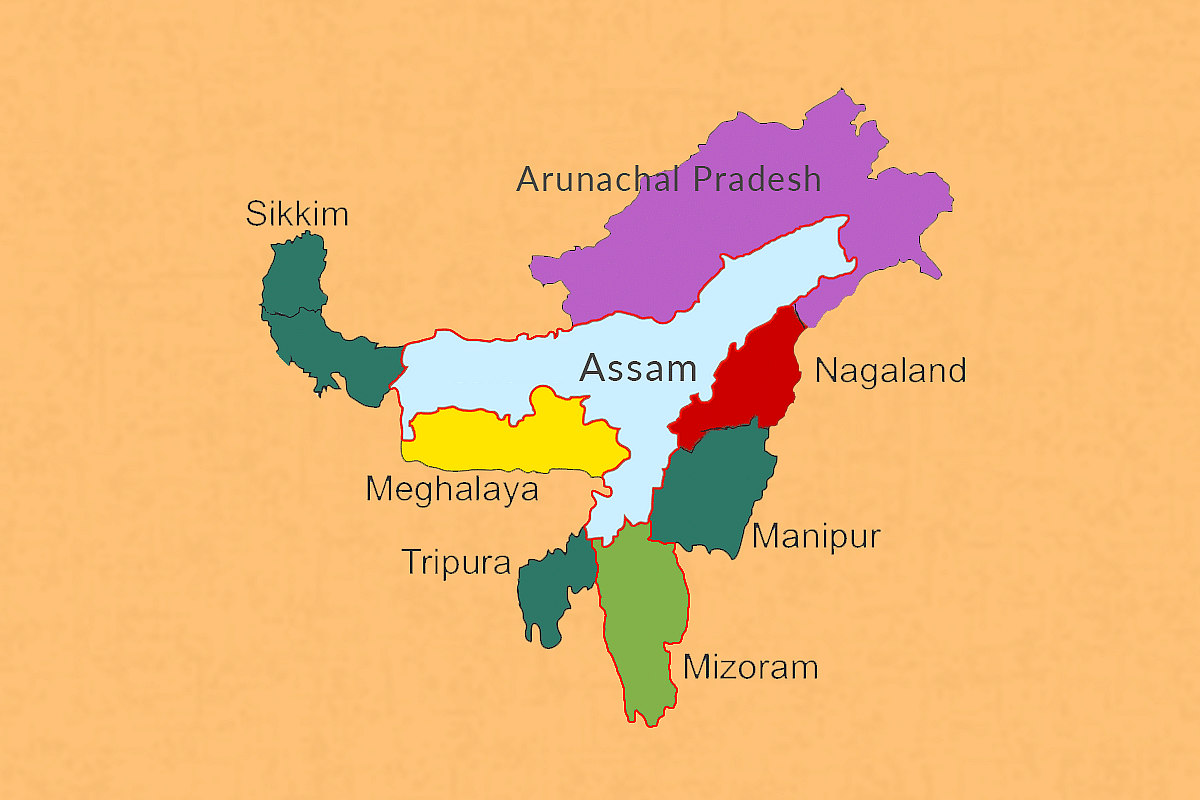 New Delhi, Mar 23 (PTI) Assam and Meghalaya have agreed for permanent settlement of their inter-state boundary dispute in six of the 12 areas of difference, Rajya Sabha was informed on Wednesday.

Union Minister of State for Home Nityanand Rai said discussions have been going on at various levels between the governments of Assam and Meghalaya to arrive at an amicable solution to the border issue.