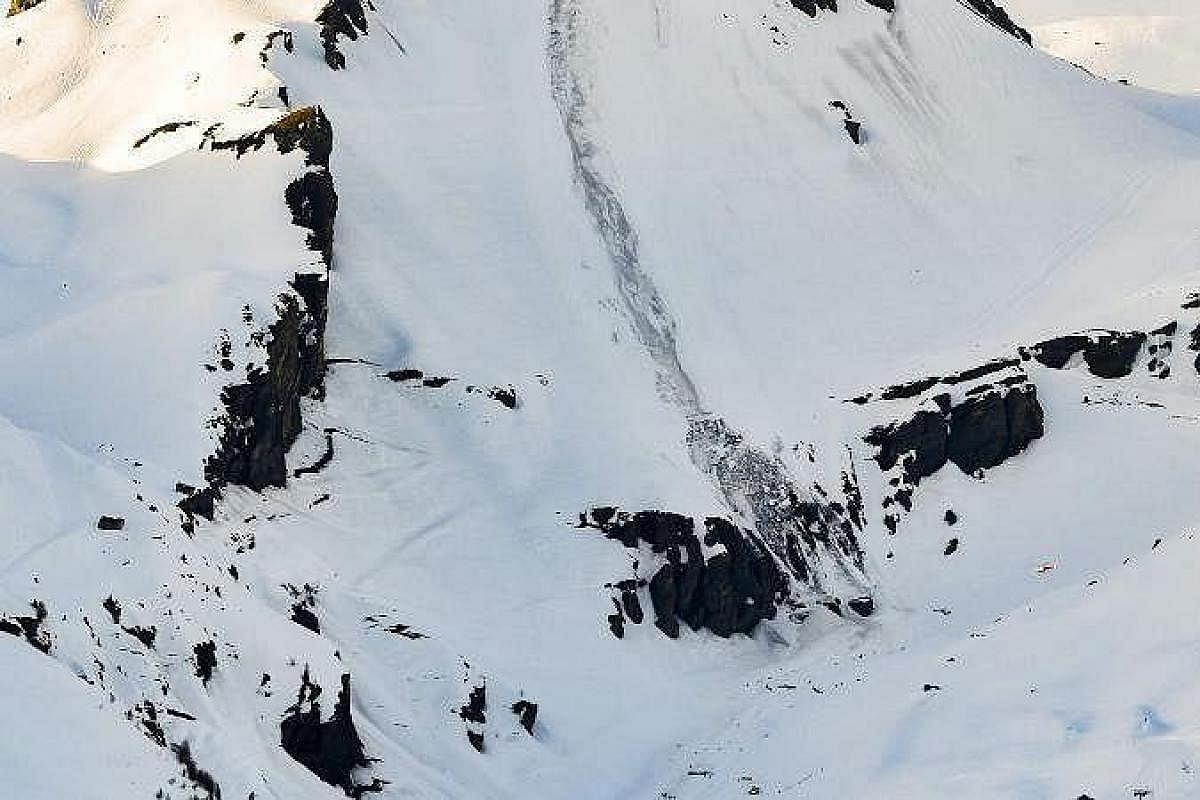 New Delhi, Feb 8 (PTI) The bodies of seven Army personnel were found on Tuesday in a high-altitude region in West Kameng district of Arunachal Pradesh, two days since they went missing after their patrol in the border area was struck by an avalanche, officials said.

The Army had launched a search and rescue operation on Sunday after the soldiers went missing.

'Bodies of all seven individuals have been recovered from the avalanche site. Unfortunately, despite the best efforts of everyone involved, all seven have been confirmed deceased,' the Army said in a statement.

The officials said the area located at an altitude of 14,500 feet had been witnessing inclement weather with heavy snowfall in the last few days.

'The bodies of the soldiers are currently being transferred from the avalanche site to the nearest Army medical facility for further formalities,' the Army said.

Officials said the soldiers were part of a patrol that was struck by the avalanche on February 6.

'Search and rescue operations were launched immediately, including airlifting of specialised teams,' the Army said.