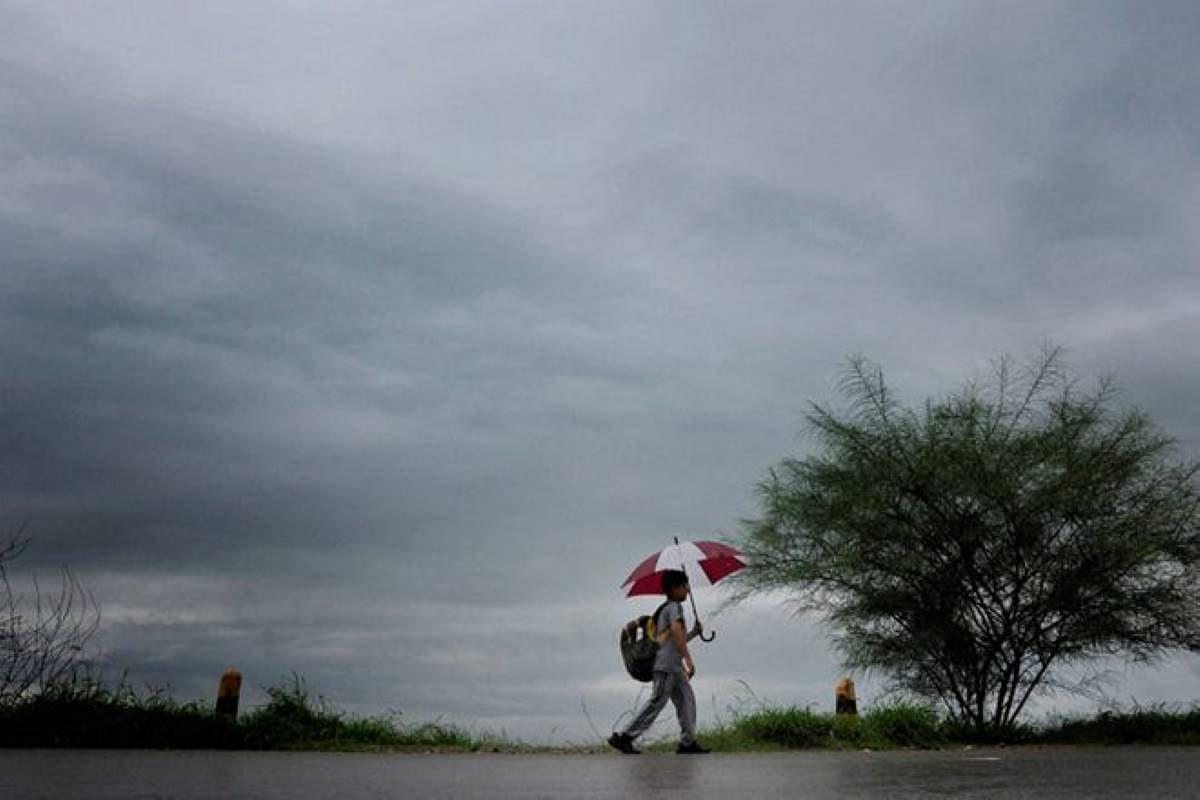 The country had received normal rainfall during the four-month southwest monsoon season in 2019, 2020 and 2021.

Quantitatively, the June to September monsoonal rainfall is likely to be 99 per cent of the LPA with a margin error of 5 per cent, it said.

Normal to above-normal rainfall is most likely over many areas in the northern part of peninsular India, central India, along the foothills of the Himalayas and some parts of northwest India.

Below-normal rainfall is likely over many parts of the northeast, some parts of northwest India and southern parts of the peninsula, it said.

The IMD will issue an updated forecast for the monsoon season towards the end of May.

It said La Nina conditions over the equatorial Pacific region are likely to continue during the monsoon season.

Also, neutral Indian Ocean Dipole (IOD) conditions prevailing over the Indian Ocean are predicted to continue till the beginning of the southwest monsoon season. Thereafter, an enhanced probability of negative IOD conditions is predicted.

The El Nino-Southern Oscillation is an irregular cycle of change in wind and sea surface temperatures over the tropical eastern Pacific Ocean, affecting the climate of much of the tropics and subtropics.

The warming phase of the sea temperature is known as El Nino and the cooling phase as La Nina.

El Nino is generally known to suppress monsoon rainfall in India while La Nina increases it.

Indian Ocean Dipole, also known as Indian Nino, is an irregular oscillation of sea-surface temperature in which the western Indian Ocean becomes alternately warmer and then colder than the eastern part of the ocean.