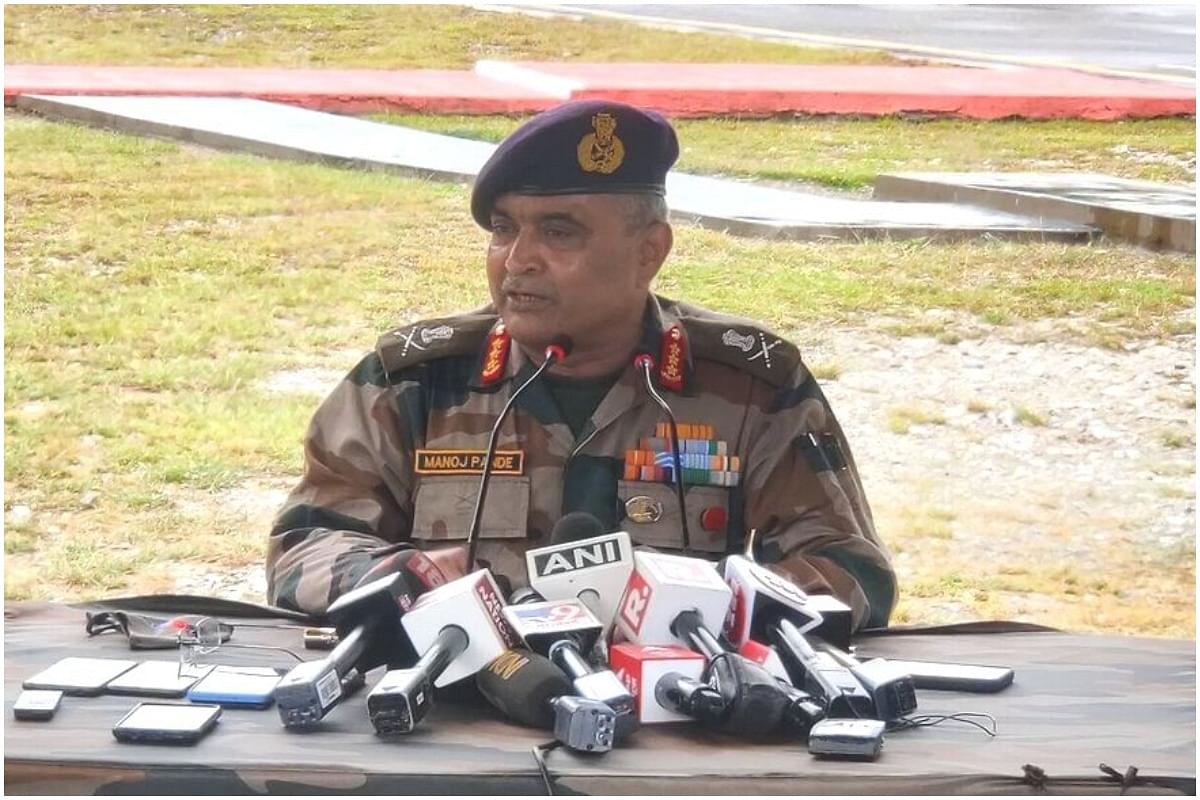 The new villages built by China along India's border are a cause of concern, Lieutenant General Manoj Pande, General Officer Commanding-in-Chief Eastern Command, has said, according to reports.

China has built around 600 border defence villages along the frontier with India in Tibet, along with the infrastructure required to support them. Most of this infrastructure is dual-use in nature, which means that it can be used both for civilian and military purposes.

China's construction of border villages has been taken into account by the Indian Army during operation planning, Lieutenant General Pande said.

This statement comes just days after he said that the Indian Army is working with the Government of Arunachal Pradesh for the development of model villages along the border with Tibet.

"We have come up with a border village initiative, in which we have identified three to four villages, which we have plans to develop as model villages," Pande told journalist Nitin Gokhale in an interview.

Arunachal, in its budget earlier this year, announced that it will develop three model villages along the border with Tibet, with plans to expand the programme to more border villages in the future. An allocation of Rs 30 crore was also made for this purpose by the state in its budget.

Since 2017, the Chinese Communist Party (CCP) has been building 628 border defence villages along its frontier with India and Bhutan.

China's border consolidation project, aimed at asserting its territorial claims against India and Bhutan, has sanction from the top echelons of the CCP, including President Xi Jinping, who has mentioned border security and border infrastructure development in several speeches related to Tibet.

During a visit to Tibet earlier this year, which started in the town of Nyingchi — close to the Indian border in Arunachal Pradesh President Xi said, "it is necessary to strengthen the construction of border infrastructure, and encourage people of all ethnic groups to take root in the border, guard the country and build their hometowns".

"Strengthen the border areas, do a good job in the four major issues of stability, development, ecology and strong borders," he added.

The population of border areas in Tibet has grown by 10.5 per cent, Wu Yingjie, the CCP secretary for Tibet, revealed in August, at an event marking the 70th anniversary of the "peaceful liberation of Tibet".

While China settles new residents in the border areas, villages on the Indian side of the frontier have seen unprecedented out-migration.

In Uttarakhand, for example, over 185 villages in three districts bordering Tibet — Uttarkashi, Chamoli and Pithoragarh — were added to the list of "completely depopulated" villages in seven years between 2011 and 2018. Nine of these villages are located within an aerial distance of 5 km from the boundary.