DRDO's Advancements In Defence, Futuristic Technologies To Be Showcased At Republic Day Parade 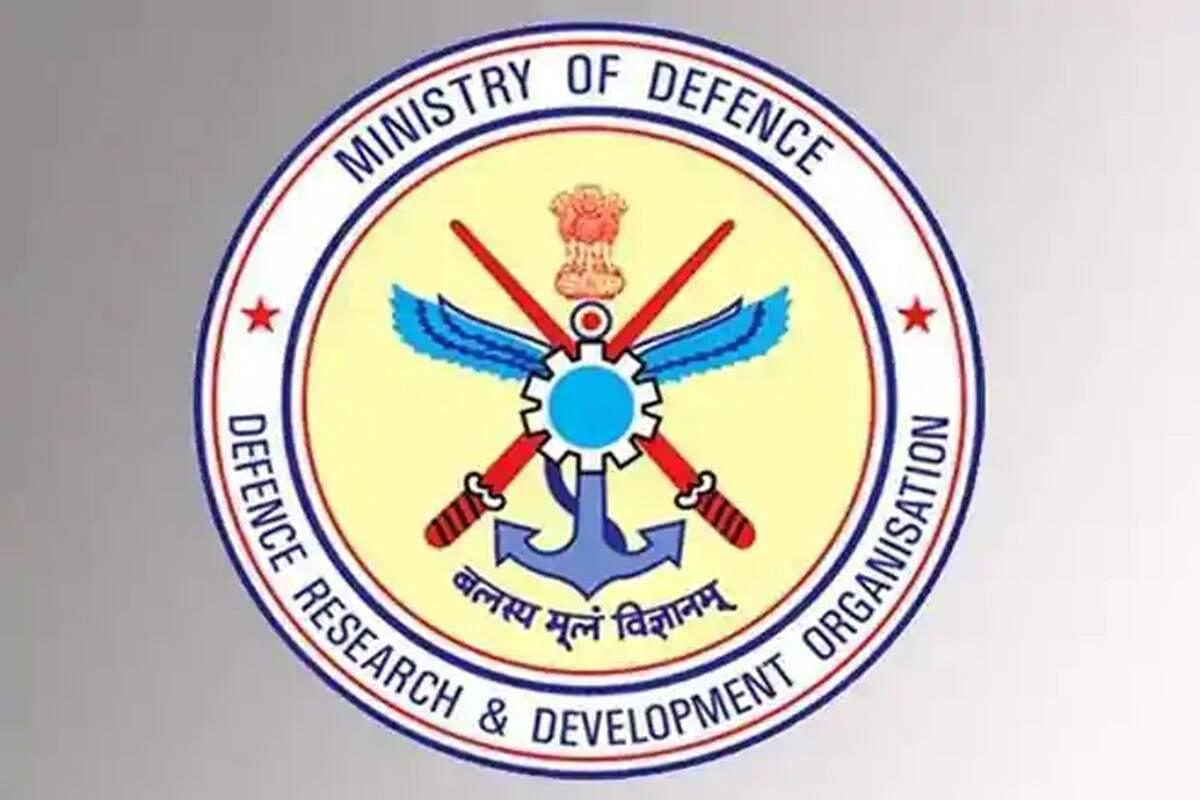 The Defence Research & Development Organisation (DRDO) is set to showcase some of its state-of-the-art defence systems during the upcoming Republic Day parade on 26 January 2023.

The focus of the showcase will be on surveillance, communication and neutralising threats.

DRDO will showcase one tableau and one equipment during the event.

The theme of the tableau is "Securing Nation with Effective Surveillance, Communication and Neutralizing Threats." It will be divided into four parts, each showcasing different types of defence systems.

The second part of the tableau will showcase Land Surveillance, Communication and Neutralising platforms. These include D4 counter drone systems, which can perform real-time search, detection, tracking and neutralize targets.

The third part of the tableau will showcase Aerial Surveillance and Communication platforms, such as the Airborne Early Warning and Control System (AEW&C) and TAPAS BH Medium Altitude Long Endurance (MALE) UAV.

The fourth and final part of the tableau will depict DRDO's research activities, showcasing a Semiconductor R&D facility and futuristic technologies in the field of semi-conductors, detectors, and next-gen sensors.

In addition to the tableau, DRDO will also display an actual equipment, the Wheeled Armoured Platform (WhAP), a modular 8X8 wheeled combat platform. This vehicle can be customized for various roles, such as a wheeled infantry combat vehicle, CBRN vehicle, ATGM carrier, and light tank.

The Armoured Personnel Carrier (APC) variant on display will be integrated with a 30mm turret, composite armour, and innovative blast protection. It is also amphibious and can travel at a speed of 100 kmph on road.