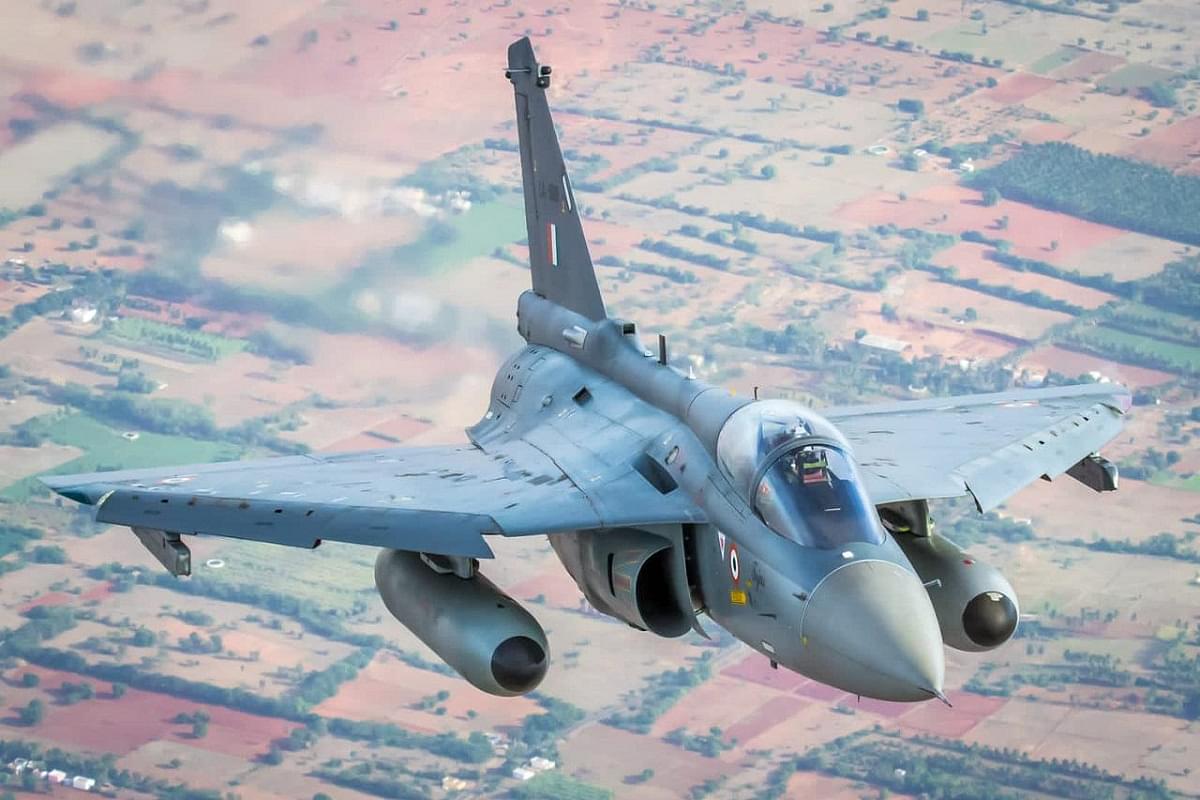 The Indian Air Force will participate in a multi nation air exercise named 'Ex Cobra Warrior 22' at Waddington, UK from 6 to 27 March, an official release said on Wednesday (23 February).

IAF Light Combat Aircraft (LCA) Tejas will participate in the exercise along with fighter aircraft of UK and other leading air forces, the Defence Ministry said in a statement.

The IAF will send five LCA Tejas aircraft for participating in the exercise.

The exercise is aimed at providing operational exposure and share best practices amongst the participating air forces, thereby enhancing combat capability and forging bonds of friendship, the ministry said.

The exercise will be a platform for LCA Tejas to demonstrate its manoeuvrability and operational capability.

Five Tejas aircraft will fly to the United Kingdom to participate in the exercise, according to the ministry.