India To Buy Light Tanks For High Altitude Areas Amid Standoff  With China; Here’s What You Should Know 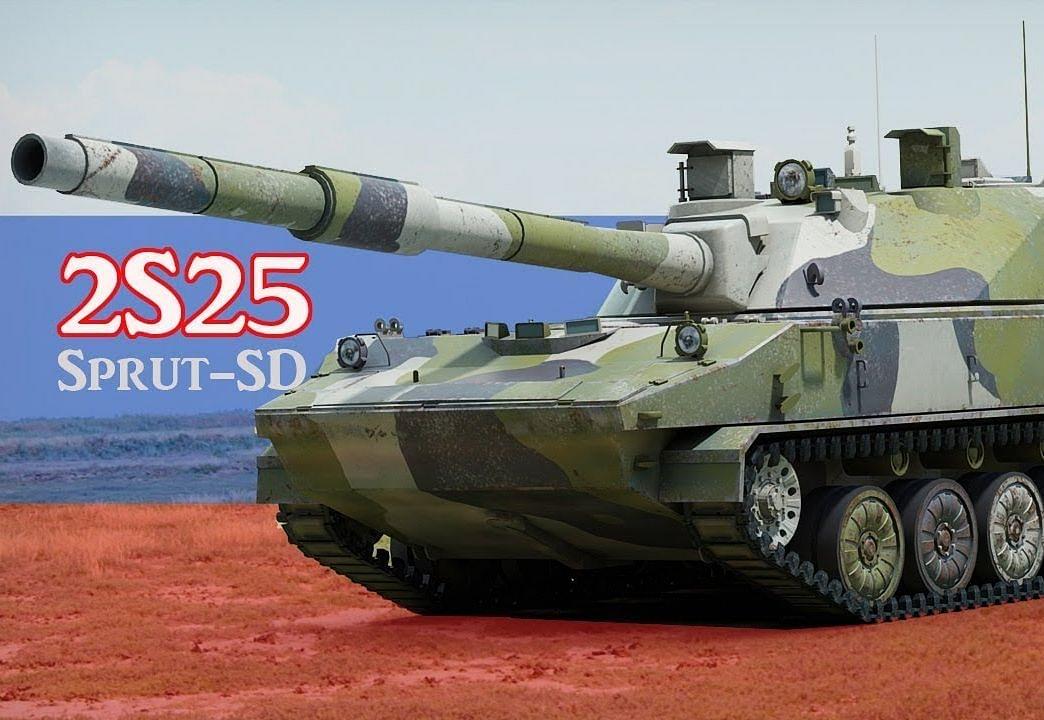 Amid standoff with China at multiple points in eastern Ladakh, the Indian Army has received the government’s approval to buy light tanks for deployment in high-altitude areas, a report in the Economic Times says.

The approval, the report says, came at a meeting last week.

Although the disengagement between Indian and Chinese forces is currently on, and the two sides held a 14-hour-long meeting at the Corps Commander level yesterday to discuss the future course of action, both sides haven’t pulled back troops and heavy war-fighting equipment deployed in depth areas.

In early May, China had moved Type 15 light tanks, among other equipment, to the areas along the Line of Actual Control (LAC) to support its aggressive posture. India also built up forces along the border, airlifting main battle tanks (MBTs) and armoured personnel carrier to Ladakh using C-17s of the Indian Air Force (IAF).

While the Army has tested MBTs in high-altitude areas in Ladakh and Sikkim, and has evolved mechanisms over the years to use them in such conditions, experts believe light tanks, given their superior mobility and manoeuvrability due to lower weight, are better suited for the conditions in Ladakh.

“Light tanks enjoy enhanced strategic, operational and tactical mobility for rapid deployment in inaccessible areas and where medium tanks movement is impeded,” former director general of mechanised forces, Lt Gen A B Shivane, recently wrote in a brief published by the Centre of Joint Warfare Studies.

A light tanks “superior agility, power to weight ratio and dimensions..gives it a major advantage with reference to inter and intra valley movement..,” he noted.

India has very few options to choose from, and it is not clear which tanks the Indian Army is looking at for emergency procurement.

Russia’s air-transportable Sprut SDM1 light tank, which has commonalities with the T72 and T90s Russian-origin tanks in Indian service, is one option.

In the 1990s, the IAF had airlifted 30 T-72 tanks from Agra to Leh for deployment in eastern Ladakh. This region has seen multiple Chinese transgression over the last two decades.

In the 1990s, however, local army commanders thought the tanks were of little use. They were dismantled and flown back to the mainland using Il-76 aircraft of the IAF’s 25 Squadron.

The move was part of a plan to beef up the presence of mechanised forces in high altitude areas, both in the eastern and western sectors of the LAC.

Maintaining tanks at 12,000 feet isn’t easy. The army faces a number of challenges, including rarefied air and bellow freezing point temperatures. Among other things, it uses special fuel and lubricants, and the engines are revved up every night, sometimes twice, to keep them in a working condition.

As a result of the firepower that tanks brought to bear in Chushul, China paid dearly for every inch of land it captured in Ladakh. Its war machine suffered far more damage in the Western Theatre than it did in the North-East Frontier Agency (now known as Arunachal Pradesh).

By some accounts, the tanks acted as deterrent, and contributed to stemming further Chinese adventurism in the region.