India To Decide On Rs 21,000 Crore Deal With US For 30 Predator Drones: Report 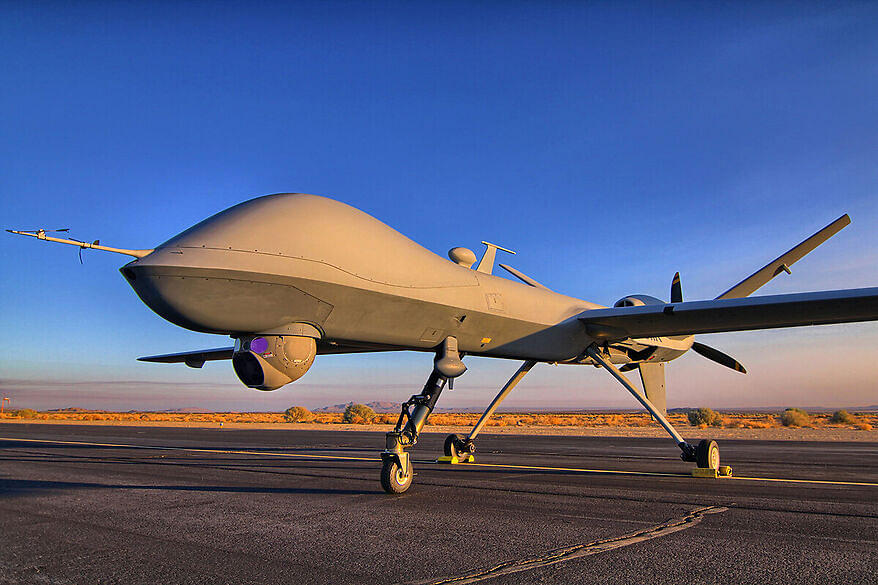 The Narendra Modi government will take a call on the purchase of 30 Predator drones from the United States in a high-level meeting on Monday (15 November), India Today has said in a report.

If approved, the acquisition of 30 Predator drones, which has been in the pipeline for years now, will cost India around Rs 21,000 crore.

The proposal to acquire the drones will be discussed in a meeting headed by the Defence Secretary. If the request is approved, it will be brought before the Defence Acquisition Council (DAC), which is headed by Defence Minister Rajnath Singh. The final approval for the deal will come from the Cabinet Committee on Security, a body headed by Prime Minister Narendra Modi.

At the peak of the crisis in eastern Ladakh last year, India had "leased" two SeaGuardian drones from the US to keep an eye on the developments in the Indian Ocean. The Indian Navy has been made the lead service in the acquisition of these drones from the US.

Last week, the Hindustan Times had reported that the "ready to move the DAC [Defence Aquisition Council] for Acceptance of Necessity for acquisition of 30 MQ 9A Predator drones from General Atomics with each of the three services getting 10 Hell-Fire missile firing drones."

“The process is on. It involves the concurrence of the Cabinet Committee on Security after DAC clearance. The announcement can be done provided the process is complete before the two plus two dialogue or else it will be announced later,” the report quoted "a top South Block official" as saying.

Earlier, India Today had reported that the deal for 30 drones could be completed in two parts. According to the report, six armed drones will be bought for approximately $600 million or Rs 4,400 crore. These will be delivered within months after a deal is inked. The remaining 24 drones will be bought under the optional clause over the next three years

Reports say the deal for 30 Predator drones will be signed under the government-to-government framework. During the presidency of Barack Obama, the United States had offered India unarmed drones. In 2018, the Donald Trump administration cleared the route for the Indian military to buy armed drones from the United States.

Equipped with secure data links, the MQ-9s can work along with two other US-origin platforms of the Indian Navy — P-8Is surveillance aircraft and MH-60R helos (likely to be delivered soon) — to make life difficult for Chinese submarines in the India Ocean Region.

The US Air Force has used the MQ-9s extensively in the Middle East and Afghanistan. At one point, it had nearly three squadrons worth of MQ-9A Reapers at Kandahar, the largest deployment of the type to a single base ever. The drone was used to target the Taliban, Al Qaeda, Islamic State, and other militant groups in Afghanistan and Pakistan.