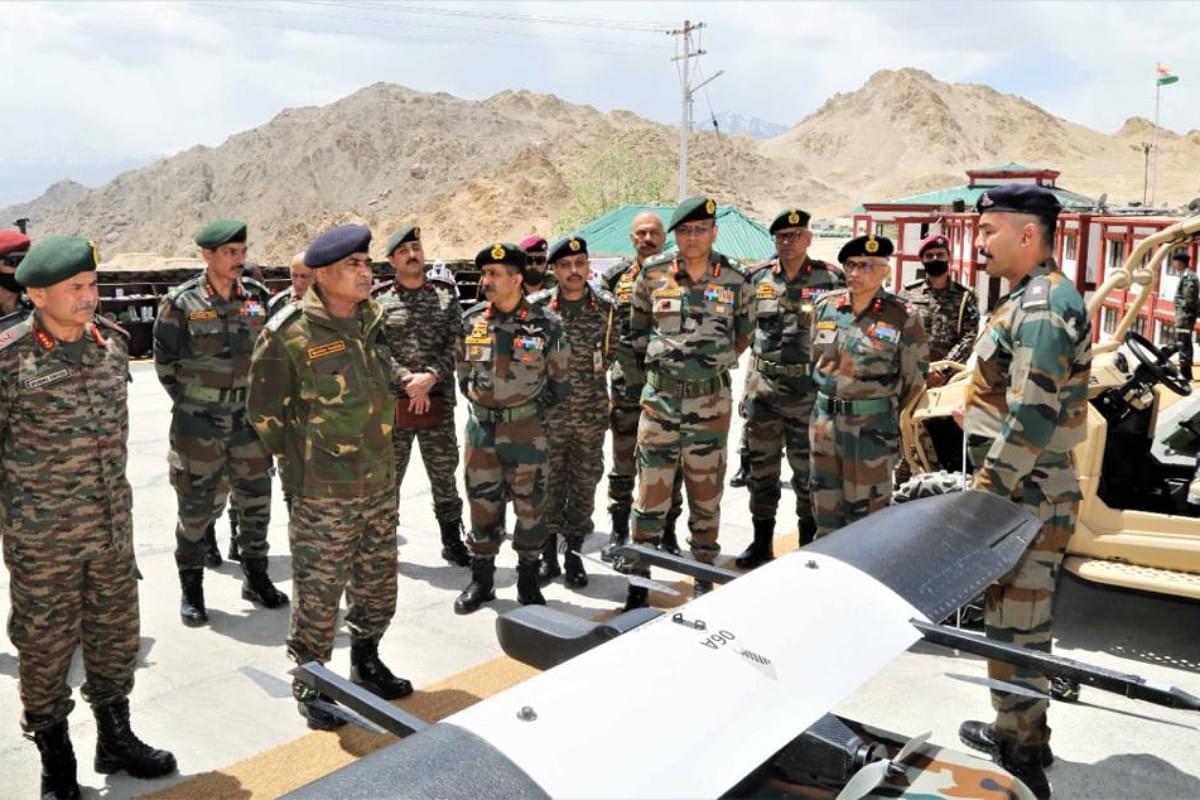 Indian Army Chief General Manoj Pande is on a three-day visit to Ladakh, his first visit to the region after assuming the reins of Indian Army.

General Pande arrived at Leh on Thursday (12 May), where he was briefed on the security situation along the borders with special focus on Eastern Ladakh.

The Army chief was also briefed about the high level of operational readiness being maintained by the forces while maintaining a high tempo of capability development.

During his three day visit to Ladakh, General Manoj Pande will visit forward areas in Eastern Ladakh and interact with troops deployed along the Line of Actual Control in the most difficult and inhospitable terrain in the world, the release said.

It should be noted that the Indian Army chief's visit to Ladakh comes amid the ongoing tensions between India and China at the LAC. Multiple round of talks have been conducted at military level between the two countries to resolve the dispute over several friction points in Eastern Ladakh.