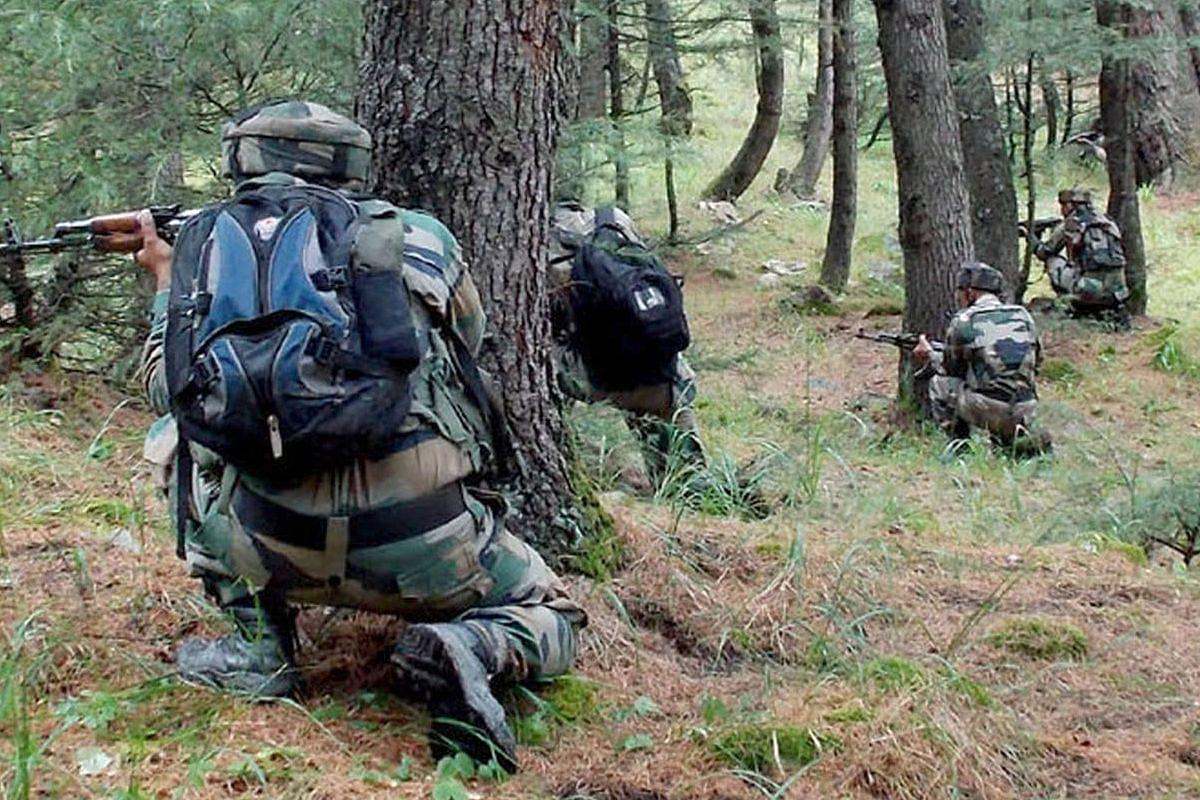 Three Hizbul Mujahideen terrorists were killed in an encounter with security forces in Anantnag district of Jammu and Kashmir on Friday (6 May).

Based on specific inputs about the presence of terrorists in the Srichand Top forest area in Pahalgam, Anantnag, security forces launched a cordon and search operation there, a police official said.

He said the search operation turned into an encounter after the hiding terrorists fired at the security forces.

In the ensuing gunbattle, at least three terrorists were gunned down by the security force.

The terrorists belonged to the Pakistan-based terror outfit Hizbul Mujahideen.

"Retrieval and identification of the killed terrorists yet to be done," the J&K Police said in a tweet.

#AnantnagEncounterUpdate: 01 more #terrorist killed (Total 03). Retrieval and identification of the killed #terrorists yet to be done. Further details shall follow.@JmuKmrPolice https://t.co/TxqgBTaGDD

Earlier on 28 April, the security forces eliminated two terrorists, belonging to the Al-badr terror outfit, in an encounter in J&K's Pulwama. The slain terrorists were involved in the in series of attacks on migrant labourers in Pulwama in the month of March-April 2022.