What India Can Learn From Israel, US On Strengthening Its Border Defence 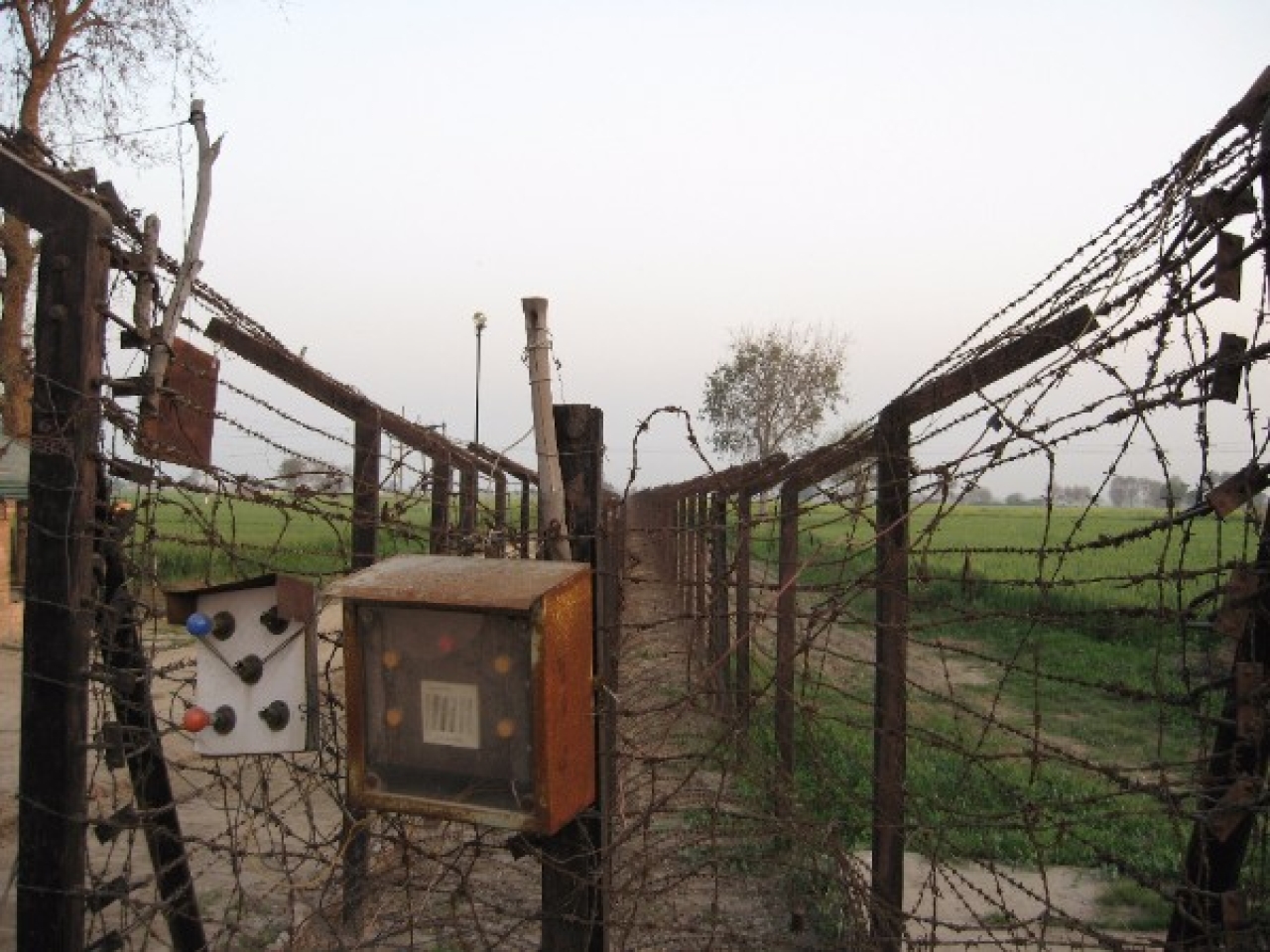 A group of Jaish-e-Mohammed fidayeen attacked an Indian infantry installation at Uri in Jammu and Kashmir (J&K) in the wee hours on 18 September 2016, in which 18 army jawans were killed and several others critically injured. The four attackers were also neutralised by the armed forces in the counter operation. The initial reports suggested that these terrorists had infiltrated to India from Pakistan-occupied Kashmir (PoK).

Unfortunately, terrorist attacks are not new to India as they occur with monotonous regularity. In the current geopolitical circumstances, there is not much hope of the number of such attacks reducing in the near future. However, our collective response to terrorist attacks is ridden with cliché, repetitive and, sometimes, pathetic. The usual condemnation, evidence of Pakistan’s hand, intelligence failure, martyrdom and xenophobic outbursts fill up the social media and newspaper space on subsequent days before things turn business as usual.

Every time there is an attack, we hear a collective clamour for retributive action against the perpetrators. But amidst this hullabaloo, we lose sight of the first and foremost aspect of devising new preventive measures against such attacks. Where are the tactical rethinking and course correction measures to counter them?

It is settled that we have failed to guard our borders as effectively as we should. We have allowed dark spots and loopholes in our observation systems to remain, which are used by enemy forces to infiltrate the country. The entry of terrorists into Indian soil is, in part, a structural failure. These terrorists should have been shot down the moment they stepped into Indian territory. We, not the Pakistan, allowed them to sneak in, reach upto the army camp and launch the attack.

The state of Indian borders

The Indian borders are among the most vulnerable in the world so far as infiltration and smuggling are concerned. Even the barbed wire fencings are breached with remarkable ease and impunity. A recent video that went viral on social media showed cattle being lifted over the wire fence with the help of lever, pulley and bamboos and smuggled to Bangladesh from India.

India has two types of boundaries with Pakistan. One is the ‘international border’, which runs from Jammu sector through Punjab up to Rajasthan. This border with Pakistan is guarded by the Border Security Force (BSF), for which they have certain norms and scales of locating the border outposts, watch towers, observation posts and so on. Another is the ‘Line of Control’ (LOC) between PoK and J&K, which has a mixed deployment of the Army and the BSF, which operates under the operational command of the Army. This duality of responsibility for controlling infiltration has its own operational constraints. The BSF is only about 20 percent of the total deployment along the LOC, and the rest is the Army. The BSF takes orders from the Army at the LOC, something the officers of the BSF are quite peeved about. The LOC does not have any watch towers or standard border outposts like in the case of international borders.

Here, both the Army and the BSF stay inside the bunkers and try to observe any suspicious movement on the LOC by using day-night binoculars. Obviously, a bunker will not have as much of the ‘arc of vision’ as one can get while being atop a watch tower or observation post. The fencing at the LOC is also of the improvised nature and has nothing over the ground when it runs through the hills, rivers and forests. This leaves many gaps and dark areas, and the infiltrators can safely take advantage of that.

Israel is said to have the best border protection system in the world – it relies more on technology than manpower. Israeli border protection system has state-of-the-art long-range day cameras with night observation systems, third-generation thermal imagers, long-range detection radars, electronic touch and motion sensors on the fence as well as underground sensors to detect any attempt of digging tunnels. They also have a wonderful system of an electronic pulse that runs through the fence, setting off an alarm on contact that will allow security guards to spot the exact point of attempted infiltration. The Israeli system also uses the sandy surface near the border to find the footprints of the infiltrators. Besides, in order to cover the dark areas, the Israeli system uses ‘Unmanned Aerial Vehicle’ (UAV), an aircraft with no pilot on board and remote-controlled by a pilot at a ground control station, which can fly autonomously based on pre-programmed flight plans.

The US has long been fighting the menace of cross-border trafficking and drug smuggling from Mexico. Sometime back in Texas, the Governor had set up multiple web cameras along the border. The entire length of the border could be seen online by regular citizens, who could alert the agency guarding the border of any suspicious movement. It was a pilot project of citizen participation in guarding the border and turned out to be a huge success.

The US also has towers with surveillance turrets strung across the Arizona border. Important coordinates and images of moving figures are communicated to remote centres and the laptops integrated into border patrol vehicles. Further, under “Project 28,” the Department of Homeland Security tested the viability of a “virtual fence” as an alternative to the fencing across the southwestern border. The radar towers had turrets to identify any movement and could help fill in the gaps in the physical wall.

There are different ways and means to tackle the issue of infiltration if there is a political and administrative will to do so. We can study the best practices of the world and find a customised solution for our borders. This is the topmost priority, and action can start now. But many of the new measures would involve the import of technology and hardware from abroad. The post-Bofors era has witnessed serious obstacles in government procurement, and any officer taking a new initiative involving procurement is looked upon with suspicion. The procedure is so lengthy and cumbersome – involving endless queries of different babus, the approval of norms or scale, specifications, field trials, CVC guidelines, financial rules and so on – that even the most spirited team of officers would get frustrated. Then, there is a whirlpool of malpractices and corruption associated, and rampant particularly in the realm of foreign procurement.

The approach to border management in India is far too bureaucratic, rudimentary and unimaginative. It requires a cohesive and well-synchronised plan involving all the stakeholders for technological modernisation of border management. This country cannot live with the guilt on its conscience of letting down our armed forces. The bureaucracy and political class must get over their perennial anxiety of the next promotion and the next election. The task of nation-building ranks much higher than individual ambition. This is the hour of truth for the nation, and it remains to be seen whether we can guard the country for the next generation the same way our previous generation won the independence for us. This will be the only true homage to our brave soldiers who laid down their lives for our motherland.

Rakesh Kr Sinha has done M.A. in International Politics and M.Phil. in American Studies from JNU, New Delhi and a LL.B. from Faculty of Law, Delhi University. He joined Government of India Civil Services Allied (CISF:91) and voluntarily retired from the post of DlG in the year 2014 . He is an Associate Member of Institute of Defence Studies and Analyses (IDSA). He is a freelance writer, speaker and a blogger on the subjects of International, Political and Strategic Affairs. Presently he is appointed as the Special Advisor to the Chief Minister, Govt of NCT of Delhi.