#Budget2018: Somebody Had To Focus On Basics, And Modi Does Just That 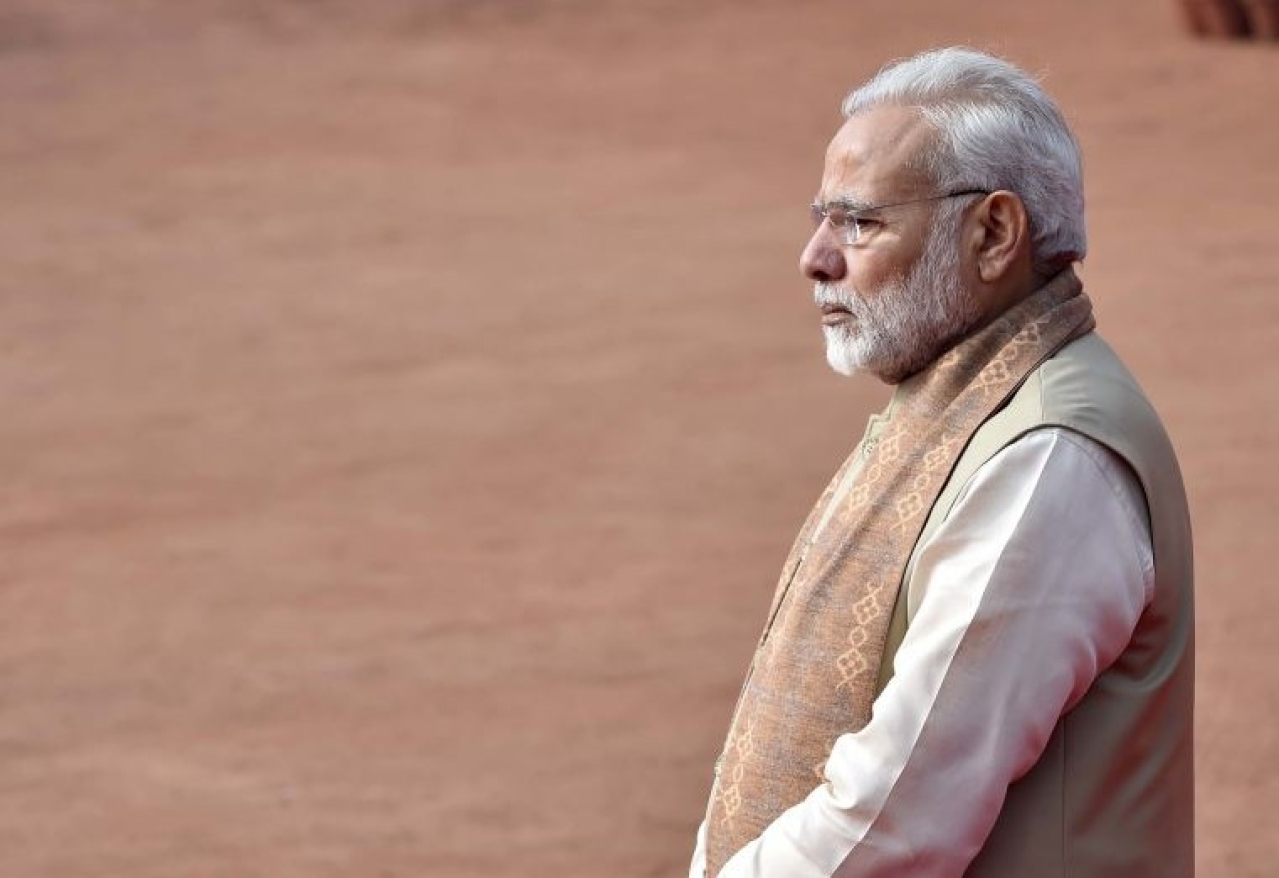 Once upon a time there was a man who was propitiating a certain deity. The deity got appeased by his actions and decided to grant the devotee a boon, on the condition that he would be locked up in a room for a year, enjoying just whatever he asks for. Our man was a simpleton without great ambitions and just decided to ask for a simple thing – unlimited supply of his favourite cigarette brand throughout his stay in the room for a year. The deity promptly granted it and vanished.

A year later, the man appeared from the room completely insane. One passerby asked our man’s friend what transpired. The friend told him the story of the deity, the boon and the condition. The passerby asked, “so, did the cigarettes drive him insane?”.

The friend replied, “the cigarettes were untouched. It wasn’t them”.

“Our man forgot to ask the deity for match boxes!”

This was an old and rather un-funny joke that was quite a rage during school-days. But, it turns out that it had a rather insightful message. “Get the basics right. Without them, there’s precious little you can do, even with unlimited resources.”

The spirit of this joke is applicable to the development story of India too. While some of our leaders were focusing on world peace and global statesmanship, there were crores of people living a sub-human existence. The focus was on big dams, ‘industrialisation’ and IITs while basic primary education was largely ignored.

If there was some seemingly constructive focus at least in the earliest governments, later, it devolved into destructive focus along with empty slogans in subsequent governments. China got sweeping economic reforms at the cost of democracy. In India, we got very little of either until P V Narasimha Rao when we got a half-dose of the former. Later, the Atal Behari Vajpayee government did good work, but the subsequent United Progressive Alliance (UPA) governments undid most of it.

Decades after Independence, we are left with people defecating in the open, women using firewood to cook, schools without toilets, a broken healthcare system, no access to banking and more such fundamental issues that should have been addressed long ago. Narendra Modi, in this milieu, has come across as someone who has bucked the trend with his relentless emphasis on the basics and pragmatist outlook. The Union Budget 2018-19 too, like Modi’s governance outlook so far, has an unmistakable focus on trying to cater strongly to some basics.

Take healthcare for the poor and the neo-middle class for example. Finance Minister Arun Jaitley announced, possibly the biggest health insurance programme in the world, the National Health Protection Scheme. This aims to cover about 50 crore beneficiaries, especially benefitting the poor and neo-middle class. This will provide health insurance of Rs 5 lakh to about 10 crore families, translating to a whopping Rs 5 lakh crore exercise. Why is this so important?

Here’s what Ananya Awasthi writes in Swarajya, “nearly 67 per cent of what an average Indian spends on healthcare comes out of their own pocket, and less than 30 per cent of their expenses are covered by either government services or insurance cover.” Further, she says, “86 per cent of rural Indians and 82 per cent of the urban populace are still not covered under any scheme of health expenditure support or insurance system”.

The focus on health and wellness is further seen in the Modi government’s decision to set up 150,000 wellness centres across India. Demographic dividend is a good resource, only if its most basic quality – health – is taken care of.

Think about agriculture. All budgets since time immemorial have been ‘pro-farmer’ but we are left with thousands of farmers killing themselves even decades after Independence. Modi has worked at correcting some basics, like, increasing the ambit and scale of farm insurance, boost to cold storage facilities, focus on soil health and stopping urea diversion, strong emphasis on irrigation, giving a push to allied activities such as animal husbandry, fisheries and honey-bee rearing, and more. Yet, the only immediate antidote, after a couple of years of droughts despite a bumper year later, was always going to be a hike in minimum support prices (MSP).

Even as the Modi government hiked the MSP as an immediate measure, it has not lost focus on a couple of fundamental reasons for the moribund state of agriculture. First, market access. The government has been working on the e-NAM infrastructure that makes each agricultural produce market committee (APMC) a node in a hub of agricultural markets placed on a single platform. However, a possible game-changer in this budget may be the circumventing of the entrenched APMC cabal by the proposed 22,000 grameen agricultural markets that boosts market access, which may especially benefit small farmers and turn out to be a bigger agricultural reform than it seems.

Second, diversion of manpower. For long, many have argued that the best reform one can bring to agriculture is to take millions out of dependency on it. On this too, the Modi government seems to have made moves. First of all, with more than 10 crore MUDRA loans given, the intention of making the micro, small and medium enterprises (MSME) and small businesses sector an alternate employer was made clear. A further Rs 3 lakh crore allocation to it along with reduction of corporate tax rates for MSMEs within the Rs 250 crore range only means more impetus to a sector that can create jobs and absorb people from unproductive agriculture.

Further, big infrastructure is another fundamental governments should have paid attention to, and the Vajpayee government did a sterling job on this. Modi too, follows in the same vein, with a flurry of big infrastructure projects like the Bharatmala and Sagarmala. Along with the extension of fixed-term employment for all industries announced in this budget, this only means more jobs which can translate to lesser dependence on agriculture. This is also meant to address the overall need to create more jobs.

If health for the poor and neo-middle class, jobs and upward income mobility for the farmers both through long-term policies and short-term interventions seem like the most fundamental things governments should have worked on, these have been roundly glossed over through platitudes so far. Modi’s governance outlook as well as this budget are focusing on them relentlessly.