Why GST is not a good idea 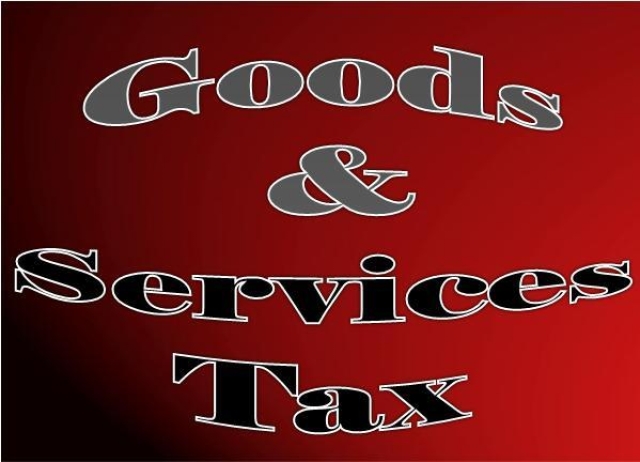 Service Tax was introduced in India in 1994 and several issues plaguing Service Tax have not been yet resolved. Central Excise is a settled law but it took almost 6 decades for it to settle down. With several binding judgments, the Supreme Court has finally decided the direction of this piece of taxation (Please do remember the landmark Ujagar Prints judgment was passed only in 1989 while the Central Excise Act dates back to 1944). Even without ironing out the problems of Service Tax, the Government of India has set out on an ambitious path to unleash the GST upon us. This tax, which is supposed to revolutionize the way Indians do business and provide services, may end up becoming a policy nightmare and an operational disaster.

This is an exercise of such massive proportions akin to the one attempted by the Bhagiratha, a legendary king who features in the Hindu traditional narrative. Unifying and integrating the tax mechanisms of a nation as big as India, or even proposing such legislation is an idea that takes enormous doing. Singapore and Germany are often quoted as shining examples of the success of GST. Supporters of this conveniently forget that while the former is a city state run by a single party, the latter is a tightly bound unitary setup. If any country should be compared to India and its peculiar brand of asymmetric federalism, the nation that comes closest for such scrutiny is the United States of America. And it doesn’t have a GST.

GST seems rosy and it seems extremely beneficial on paper. But is it viable? Is it suited for India? Of course on paper. We safely assume several ideal and stable factors and also tend to think that tax regime operate in a closed system, free from outside interferences. But reality follows no laws. As soon as GST is introduced, I can guarantee you that Murphy’s Law shall kick in, in all its glory. Just because a system works well on paper, doesn’t mean that it will work in reality. If it was the case, no shuttle launched from SrihariKota would ever crash prematurely. The major stumbling blocks for GST:

What is the Solution?

My answer is straightforward and simple. If it ain’t broke, don’t fix it. A minor degree of cascading of taxes is inevitable in a federal structure like ours. We clamor for a unified market, but is it possible in India? I agree that a unified market will help the nation a lot, but so will single official languages or a single practicing religion. But India needs to reconcile itself to the fact that a unified market isn’t possible, just like we have embraced our multitude of religions and languages.

Instead of pursuing an unachievable ideal of seamless flow of taxation from producer to consumer, the government should concentrate of rationalizing tax rates, removing harmful exemptions and incentives, propelling healthy competition by further lowering customs duties, expanding the existing tax base by strengthening anti-evasion, audit and intelligence wings of taxation and work towards promoting a stable and integrated market which is driven by the states rather than imposed by the Centre.

*Thoughts expressed are personal. They don’t represent the policy of the Government in any way. This column was written as a private individual, exercising the right to free speech and opinion.