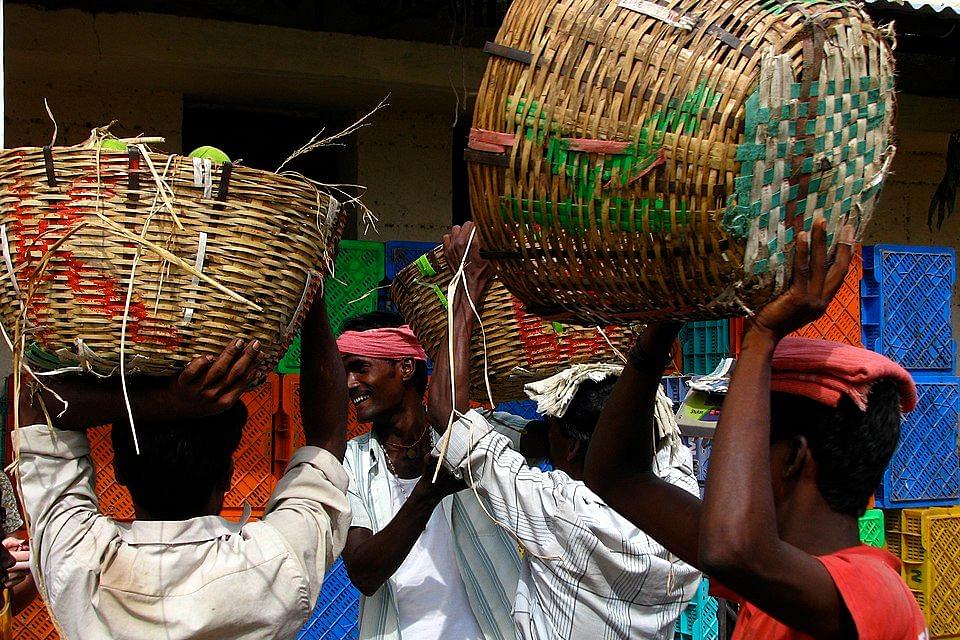 At least 16 States have issued circulars to implement the Centre’s three Ordinances on agricultural reforms, though it is not necessary for them to issue such circulars, according to Union Ministry of Agriculture and Farmers Welfare Secretary Sanjay Agarwal.

“As such, the Ordinances are self-contained and do not need the State circulars. The Ordinances have been promulgated as part of Trade and Commerce and the Concurrent list,” Agarwal told two separate webinars hosted by Agribazaar and CEOs India Forum.

On 5 June, the Narendra Modi government promulgated three Ordinances to usher in reforms in Indian agriculture that are seen even more crucial that the 1991 economic reforms of the P V Narasimha Rao government.

While one of the Ordinances allows farmers to sell their produce anywhere in the country as part of “one country one market”, the second Ordinance removes the ceiling on storage of commodities.

The removal of the ceiling will help processors and industrial users to buy and store farm commodities without any fear during the peak arrival season. There are two benefits from this move.

One, farmers' produce will be bought by processors and users without any problem.

Two, growers need not worry about their produce being bought during peak harvest season as in earlier times, they were forced to resort to distress sale to third parties.

The third Ordinance allows contract farming of agricultural commodities with the user and grower entering into a formal agreement even before planting begins.

Agarwal said that Agricultural Produce Marketing Committee (APMC) yards or physical mandis (markets) would not be touched by the Centre’s Ordinance to allow farmers to sell their products anywhere across the country.

“APMCs, mandis, silos or private bazaars can co-exist with the new trade area (new platform) that would come up following the Ordinance on the Farmers’ Produce Trade and Commerce (Promotion and Facilitation),” Agarwal said.

Anyone can come forward and set up a trade area provided he/she has a permanent account number (PAN) registered with the Income Tax Department.

“We have not come up with any condition or rules on setting up a trade area. There are no restrictions nor licence is required even for e-trading,” the Agriculture and Farmers Welfare Ministry Secretary said.

The Government would watch the trade area evolve and intervene or interfere with rules and regulations only if necessary.

The Farmers’ Produce Trade and Commerce (Promotion and Facilitation) Ordinance has a provision for the Centre to develop a price information and market intelligence system for agricultural produce.

As part of this, the Agricultural Marketing Information System (Agmarknet), which provides data of prices of various agricultural produce in all physical markets in the country, will be integrated with the electronic National Agricultural Market (eNAM) from 1 July, Agarwal said.

Stating that eNam had grown over the years, he said the volume on the electronic platform has touched Rs one lakh crore. However, no priority will be given to eNAM as private agricultural marketing trade areas will run parallel to it.

As part of its agricultural reforms, the Centre would want at least 10,000 Farmers Producers Organisations (FPOs) to come up. “These FPOs can become aggregators of agricultural products and in turn will help farmers become businessmen,” Agarwal said.

The Centre will also change the regulations for Warehousing Development and Regulatory Authority to allow village level storages to come up. Such a step will also bring in much needed private investment in storage systems.

On fears raised by some industrial users on the reimposition of stock limits for essential items, the Agricultural and Farmers’ Welfare Secretary said that it would not apply to value-addition export and industrial units.

“It will mainly apply to wholesale traders only,” he said.

The Modi government is going all out to ensure that the agricultural reforms it has announced as part of the Rs 20 lakh crore Atmanirbhar Bharat Abhiyan yields the desired results.

Towards this end, almost all bureaucrats concerned with farmers welfare are taking part in webinars being organised by private and public institutions. The Agribazaar and CEO Forums Webinars witnessed, apart from Agarwal, the participation of Food Processing Industries Secretary Pushpa Subramaniam, Department of Animal Husbandry Secretary Atul Chaturvedi and Department of Fisheries Secretary Rajeev Ranjan.

Both webinars saw the participation of over 3,000 persons, including corporate representatives such as S Shivkumar of ITC, Balram Singh Yadav of Godrej and foreign investors such as Temasek and UK government’s CDC Group.