Eighteen Months Of The GST 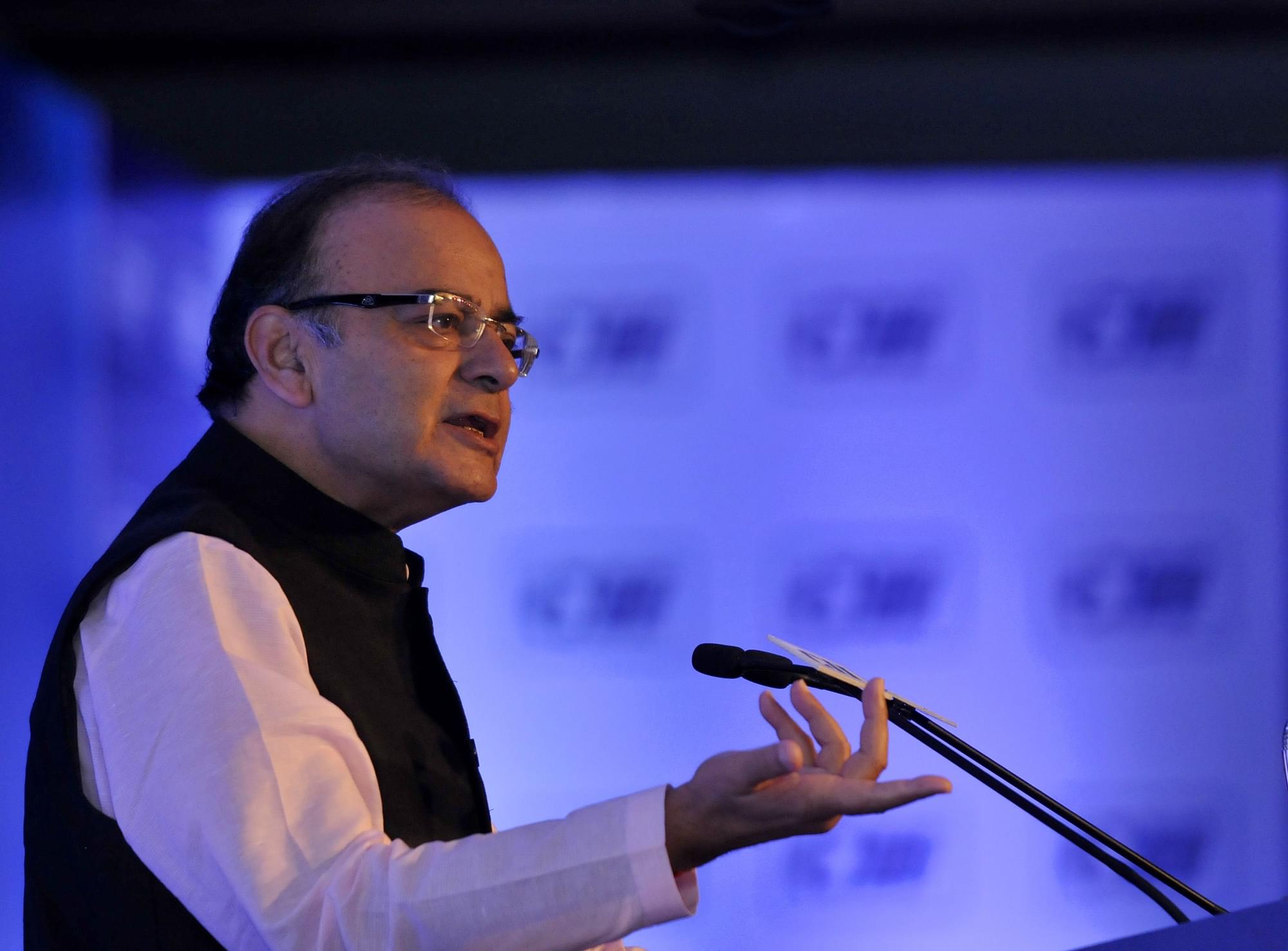 The Goods and Services Tax (GST) was implemented with effect from 1 July 2017. It hasn’t completed 18 months of implementation as yet. The GST has been at the receiving end of a lot of ill-informed and motivated criticism. What has been its real performance?

India had the worst indirect tax system anywhere in the world. Both the Centre and the state governments were entitled to levy a set of taxes. There were 17 taxes levied. An entrepreneur, therefore, faced 17 inspectors, 17 returns and 17 assessments. The rate of taxation were exorbitantly high. The standard rate of VAT and excise was 14.5 per cent and 12.5 per cent respectively.

To this could be added the central sales tax (CST) and the cascading effect of tax on tax. The standard rate thus became 31 per cent on a large number of commodities. The assessees had only two options – either to pay a high rate of tax or evade it. Tax evasion was prevalent to a large extent. India comprised of multiple markets. Each state was a separate market because the rate of tax could be different. Interstate sales became inherently inefficient because trucks had to wait for hours and days at the state borders.

From the date of its implementation, the GST changed the situation radically. All 17 taxes were combined into one. The whole of India became one market. The interstate barriers disappeared. Entry into the cities became open with abolition of the entry tax. States were charging an entertainment tax ranging from 35 per cent to 110 per cent. This came down radically. Two hundred and thirty-five items were being charged at either 31 per cent tax or even higher.

All except 10 such items were brought down immediately to 28 per cent. The 10 such items were brought down to even a lower rate i.e.18 per cent. Multiple slabs were fixed transiently in order to ensure the tax of no commodity goes up radically. This contained the inflation impact. Most aam aadmi items were placed in the zero or 5 per cent tax bracket. Returns became online; assessments will be online; multiple inspectors had disappeared. The states were guaranteed that for the first five years they will be ensured a 14 per cent annual revenue increase.

A frequently made comment has been that the revenue position has been disappointing. The comment is based on an inadequate understanding of both the targets and the revenue increase. The targets set for the state in the GST regime is unprecedently high. Even though GST commenced on 1 July 2017, the base year for revenue increase has been calculated is 2015-16. For each year a 14 per cent increase is guaranteed. Thus, even when 18 months have not been finished since the launch of GST, on this day every state has a target of improving its revenue with three 14 per cent increases compounded annually over the base year of 2015-16. This is close to a 50 per cent being reached in the second year itself.

It is almost an unachievable target. Yet six states have already achieved it, another seven are within a striking distance of achieving it and only 18 are still more than 10 per cent away from achieving it. By the third, fourth and fifth year, as in the case of VAT, the ability to increase revenues and closing the gap will substantially increase. Those states which do not achieve the target of 14 per cent are paid out of the compensation cess. The requirement of compensation cess in the second year is expected to be much lower than the first year.

This increase in the tax collection has to be factored keeping in mind the significant rate reduction which has taken place in the GST. The reduction in monetary terms amounts to about Rs 80,000 crores per year. Notwithstanding the substantial tax reduction, the GST collection in the first six months of this year has shown a significant improvement as compared to the first year. The average monthly tax collected in the first year was Rs 89,700 crore as compared to Rs 97,100 crore per month in the second year.

Of the 1216 commodities which are used, broadly 183 are taxed at zero rate, 308 at 5 per cent, 178 at 12 per cent and 517 at 18 per cent. The 28 per cent slab is now a dying slab. Restaurants are being levied a tax compounded under the composition of turnover at 5 per cent. Assessees with turnover up to Rs 20 lakh are exempted from tax payment. Assessees upto Rs1 crore turnover can get a composition by paying 1 per cent tax. The composition scheme for small service tax assessees is under consideration. Cinema tickets tax between 35 per cent to 110 per cent has been brought down to 12 per cent and 18 per cent. The GST has helped in controlling inflation. Evasion has also come down.

Lower rate of taxes, increased tax base, higher collections, easy for trade and least interface in assessments with a significant part of the tax rationalisation over, the growth percentage in the years to come will increase. The transformation has been done over a period of 18 months. Any abrupt transformation could have been either detrimental to revenue or to trade.

The GST Council has had 31 meetings. It is India’s first experiment with the federal institution. It is a body that has behaved with utmost responsibility. Several thousand decisions, including legislative drafting, rules drafting, notifications, fixing initial rates and rationalising rates have all been taken unanimously with consensus. The political noise outside is inconsistent with the harmony inside the council.

A Personal Thought With Regard To The Future Road Map

With the GST transformation completed, we are close to completing the first set of rate of rationalisation i.e. phasing out the 28 per cent slab except in luxury and sin goods. A future road map could well be to work towards a single standard rate instead of two standard rates of 12 per cent and 18 per cent. It could be a rate at some mid-point between the two. Obviously, this will take some reasonable time when the tax will rise significantly. The country should eventually have a GST which will have only slabs of zero, 5 per cent and standard rate with luxury and sin goods as an exception.

Those who oppressed India with a 31 per cent indirect tax and consistently belittled the GST must seriously introspect. Irresponsible politics and irresponsible economics is only a race to the bottom.

This article was published originally by Finance Minister Arun Jaitley as a note on his Facebook page.

Arun Jaitley is the Minister of Finance and Corporate Affairs, Government of India.