BPCL Sale Will Establish Modi As India’s No 1 Reformer; He Must Now Abandon Reforms By Stealth 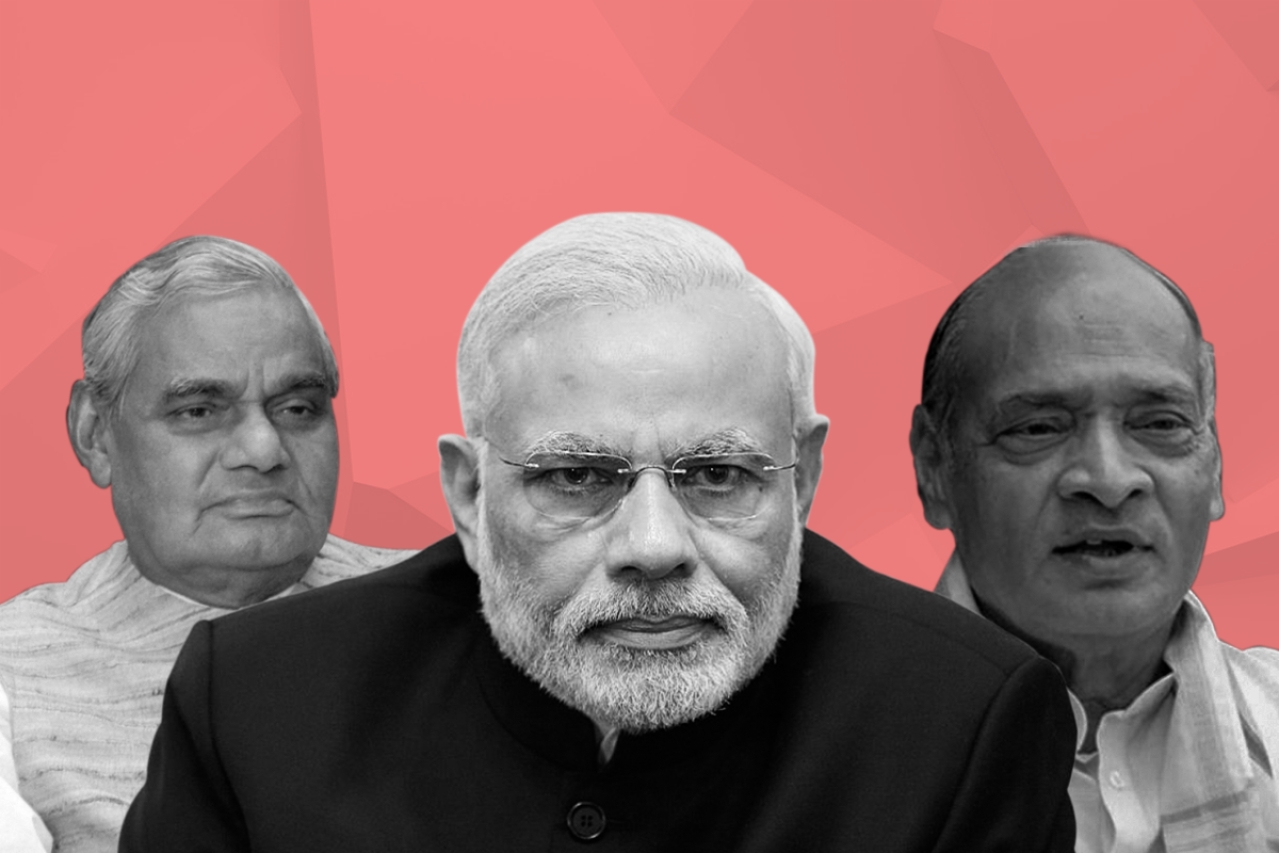 The planned privatisation of Bharat Petroleum Corporation Limited (BPCL) will establish Narendra Modi as India’s most reformist Prime Minister. Thus far, only Narasimha Rao and Atal Bihari Vajpayee were given due recognition as reformers – the former for ending the licence-permit raj in 1991, and the latter for beginning the process of privatisation of public sector behemoths.

Modi has actually done more reforms than any previous prime minister – especially reforms not prompted by economic crisis – but the lack of genuine privatisation under his watch has been seen as an unwillingness to let go of the belief that the public sector is somehow the crown jewels. Now, Modi has himself busted this myth.

In 2003, the Supreme Court blocked Vajpayee’s privatisation moves on the ground that companies nationalised through an act of Parliament cannot be privatised without repealing those acts. This stymied his bid to privatise BPCL and Hindustan Petroleum, since any such move would have needed a parliamentary nod – which was not forthcoming.

Given the usual political uproar that accompanies any effort to bring in denationalisation legislation, the privatisation of BPCL was always going to be a tough ask. But, almost unnoticed, the Modi government had quietly slipped in the repeal of the Burmah Shell nationalisation law by bundling it with a “Repealing and Amending Act of 2016” that had annulled “187 obsolete and redundant laws lying unnecessarily on the statue-book (sic)”, says a Mint report quoting a senior government official. These “obsolete and redundant laws” included the act that had nationalised Burmah Shell, the former avatar of BPCL before nationalisation.

This is reform by stealth. If the repeal act had been brought in as a separate piece of legislation, it would have caught the attention of the unions and political opponents of Modi. It could even have faced a Rajya Sabha blackball, as did the amendments proposed to the Land Acquisition Act in 2014.

One, it would be wrong to label Modi as someone who is basically against privatisation. If he could think of BPCL in 2016, it hardly seems fair to say he was ideologically opposed to privatisation – something this writer too has alluded too. Wrongly, it seems.

Two, the bold privatisation of BPCL, if followed up by the privatisation of Air India, will establish Modi as India’s biggest economic reformer, especially if we exclude Narasimha Rao’s crisis-driven liberalisation policies of 1991-92.

However, it would help if Modi were to now formally embrace reform as his credo, and start moving beyond reform by stealth. He needs to actively champion privatisation of non-strategic businesses like banks and public sector behemoths which no longer serve any public purpose (like Bharat Sanchar Nigam Limited and Mahanagar Telephone Nigam Limited).

He should also bring in private sector expertise and management skills in public sector units that may never be privatised for strategic reasons – like the top five public sector banks in India, or IRCTC, which recently made a blockbuster IPO that was oversubscribed 112 times, or some defence units. The logical way to build strategic capabilities while retaining public control in critical sectors is to privatise management, but not shareholding.

The ultimate goal of public shareholdings should be the preservation of public wealth, and not frittering it away by running these enterprises into the ground and offering repeated bailouts.

This is Modi’s biggest task in his second tenure as PM.

Advertisement
Jagannathan is Editorial Director, Swarajya. He tweets at @TheJaggi.
Get Swarajya in your inbox everyday. Subscribe here.
Tags:
773 Shares