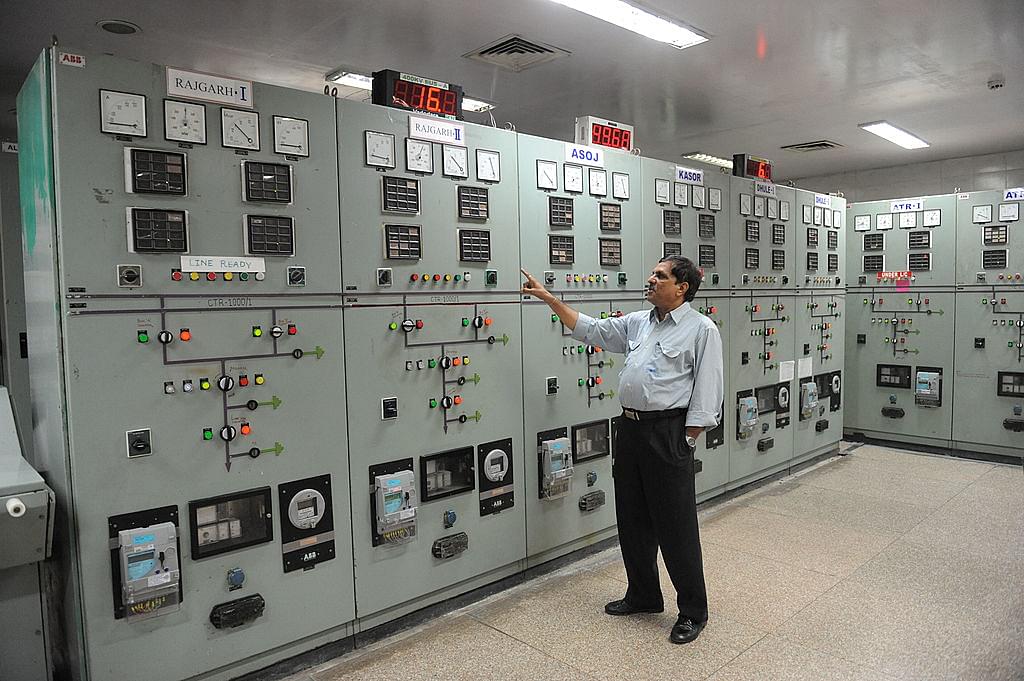 On 29 May, Coal India Limited increased the price of thermal grade coal, which it supplies to power plants, by about 15 to 18 percent. This may add to the woes of state electricity Distribution Companies (Discoms) that are already struggling to implement the Ujwal Discom Assurance Yojana (UDAY).

While demand for power appears to be slowing down as we approach the end of summer, growth in electricity generation seems to have moderated.

According to rating agency ICRA, the coal price hike may increase the cost of power generation by about nine to 10 paise per unit, with power procurement cost jumping by about six paise per unit for Discoms. The surge in coal prices is not a concern as it is determined by market forces. What is of concern is that the systemic risk of Discoms debt might aggravate.

Ideally, such increases in fuel costs would be passed on to consumers by Discoms under the  Fuel and Power Purchase Cost Adjustment (FPPCA) framework. However, the framework has not been implemented in major Discom debt-heavy states like Rajasthan, Tamil Nadu and Uttar Pradesh.

With fuel prices amounting as much as 80 percent of the procurement cost of Discoms, this delay in implementation may prove expensive to those states with ballooning Discom debt.

The states, which have decided to implement the FPPCA, seem to be dragging their feet.

The ‘principles of recovery’ too seem to vary with many states putting in ceilings — discrimination based on source of power purchase and much more.

Without proper and more comprehensive (read: no scope for freebies) implementation of the FPPCA, recovery of regulatory assets and efficiency improvements promised by UDAY, the financial health of Discoms will remain in bad shape in the foreseeable future. In fact, there is a real chance that it may get worse.

It may also increase the borrowing cost for states, which under UDAY plan, intend to take over 75 percent of Discom debt and decrease interest rates on the rest of the debt by issuing state government guaranteed Discom bonds; as markets begin to realise that state governments positioning on putting Discom finances in proper shape is just empty talk.

The non-implementation of FPPCA in states like Rajasthan and Tamil Nadu is worse given the fact that they have not even filed petitions, for upward tariff revisions for financial year 2016-17, to the state electricity regulatory commissions yet. Overall, the average tariff revisions have been about five percent against the proposed revisions ranging between five percent to 33 percent.

Despite the Power Ministry arguing that tariff hikes alone will not solve the problem when Discoms’ inefficiency is quite high. It appears that the possibility of Discoms returning to a state of good financial health is dependent considerably on such periodic tariff revisions.

The other part of UDAY —  increase operational efficiency — seems to be slowly getting a fillip with the roll out of the plan for India’s first smart grid project in Gurgaon. The Rs 7,000 crore project will be implemented in multiple phases with the first phase costing Rs 1,382 crore. The centre is pumping in about Rs 273 crore. Haryana, despite being so close to Delhi, has a surprisingly high aggregate technical and commercial (AT&C) losses of 34 percent.

With more states adopting UDAY and promising sufficient carrots in the form of increased central funds for Deen Dayal Upadhyaya Gram Jyoti Yojana, Power System Development Fund and other government schemes, it is rational to expect sustained decreases in AT&C across different states. Eastern states like West Bengal which are heavily laden with debt may be more inclined to implement UDAY to boost the power distribution infrastructure.

However, it is important to note that all is not well with the sector, and boosting operational efficiency wouldn’t mean much if it is not accompanied by periodic tariff reviews to ensure that they reflect actual costs and not political whims and fancies.

For UDAY To Work, State Governments Must Fulfill Their Part Of The Deal