Deflation Is A Bigger Threat Than Inflation: It’s Time Policy-Makers Bite The Bullet On Stimulating Demand 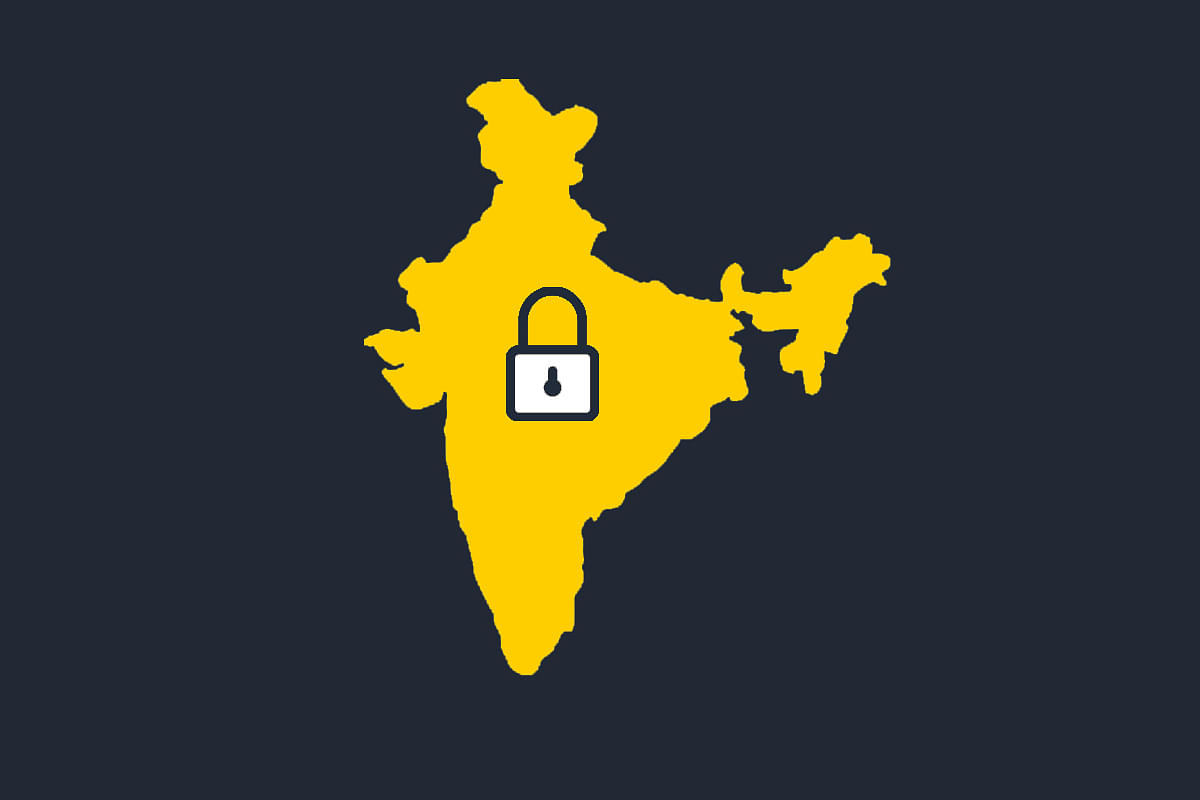 Now that the suspense of economic stimulus is behind us and the Indian policy-makers have spelt out their preference for supply-side economics, it is imperative to point the downside of ignoring the demand side of the curve.

Aggregate demand as Keynes had defined would drive the supply, and the producers will look to rising levels of spending as an indication to increase production.

The early episodes of financial crises in 2008 and the Great Recession which started in 2009 had an impact on the financial sector due to mortgage defaults, which had a pass-through to the real economy via decline in bank lending which pulled down the spending on the physical assets.

There were business defaults due to decline in access to capital and sales thereby resulting in unemployment.

The coronavirus induced economic crisis for 2020 has been a double whammy — destruction of demand and supply side of the equation.

The real and present danger is that in an effort to contain the pandemic the demand for goods and services have been decimated. With countries after countries across the globe going in for abrupt stoppage of economic activity via stern lockdowns the policy-makers are staring at a bigger challenge — deflation; across the board drop in overall prices.

It’s not that the world has not seen this before — the last time the US dealt with a deep and extended period of deflation was 1930-33 during the Great Depression, when prices tumbled almost 25 per cent over four years.

Also, but more recent experience of Japan’s lost decades with almost no economic growth. Falling prices took hold in Japan in the 1990s when banks, wounded by a burst real estate bubble, stopped lending. Wages stagnated and consumers reined in spending. The reluctance of consumers to spend and of companies to raise prices became the new normal. This was being termed as ‘Japanification’ of economy.

As the pandemic starts ebbing and eventually the suspended factory production lines and shuttered shops reopen, the job losses around the globe will mean weakness in demand.

Government measures like cash handouts may not offer a quick prop for demand and prices while public health measures to contain the virus and safety concerns continue to keep people off the streets.

Deflation spiral could be the destructive force that makes a bad situation worse. Once it takes hold, consumers become ever more hesitant to make big-ticket purchases.

Slowly, the consumers will start deferring their purchase of white goods, cars, even asset addition to the household budgets. Once this gets accumulated the aggregate impact on the economy could be damaging.

Deflations are normally hard nut to crack vis-a-vis inflation where the central banks have the ammunition to push through the interest rate ladder.

One more reason is that everyone is flying blind into the storm no one knows when and from where the second wave can come even if it does not when this pandemic wave will abate.

Most of the central banks would leave a benign inflation level at the table mainly to avoid the ogre of deflation.

In India, the policy-makers have been blindsided with the supply side stimulus. The hope is that the rebooting of the economic activity will somehow kick in the pent-up demand and the real economy will take it from there.

But somewhere down the line they will have to bite the bullet of jump-starting the demand side. There is cornucopia of options available, it only requires a different perspective beyond the gaze of the international rating agencies.