Economic Survey: Clear Thinking On Deficit Is Important To Ensure We Give Economy A Much Needed Breather 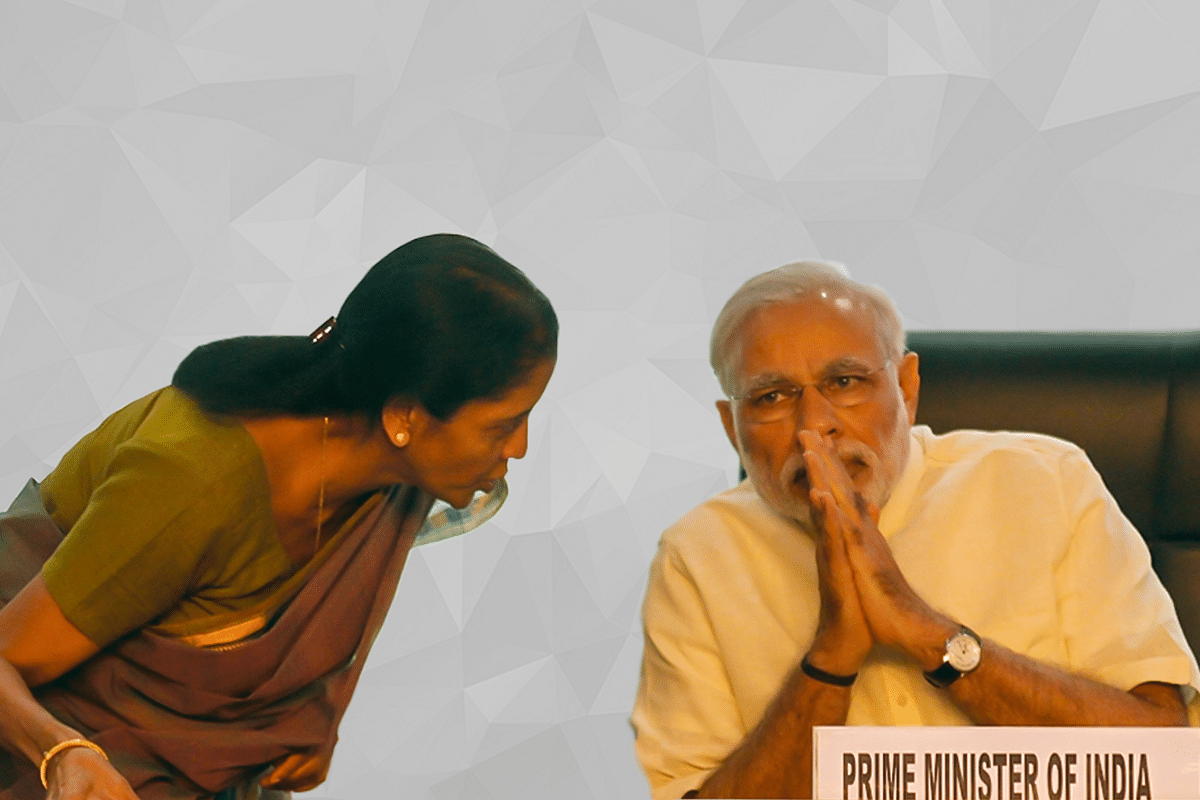 The volume 2 of the economic survey is often of more interest to me personally as it gives us very precise insights about a range of issues. One such issue is regarding the fiscal deficit which is provided in Chapter 2 of Volume 2 of the Economic Survey.

The record of the current government in terms of being fiscally prudent has been excellent and till fairly recently, many were concerned that the staunch commitment towards fiscal deficit could result in government reducing its expenditure in the current fiscal.

The government however, expressed its commitment to the expenditure as stated in the budget despite revenue shortfalls on account of lower growth. A consequence of this is that April to November fiscal deficit seems to have gone up to 3.8 per cent as against the target of 3.3 per cent.

But this increase is not bad, but rather a good thing as it shows that the government recognizes the need to commit itself to revival of growth rates. The purpose of a counter-cyclical fiscal policy is precisely to increase the deficit at a time of economic slowdown and to consolidate at times when the economy is growing above its potential rate of growth.

A growth projection of 6-6.5 per cent for the coming fiscal year is a conservative yet realistic estimate now and this means that we will continue to grow below potential for some time.

The chapter argues on the need to relax the fiscal deficit target for the current year. The target was 3.3 and the fact that we’re at 3.8 implies that we may have indeed relaxed it.

However, what we need is a medium-term consolidation plan along with a monetary policy response to ensure that the cost of capital can be further reduced over the coming couple of months.

This response should come in the form of Open Market Operations rather than rate cuts as transmission is a key issue to focus on till the time inflation is higher than the mandate of the MPC.

The key reason behind lower revenue mobilisation is lower tax collections which are a consequence of lower growth. This brings us at an interesting aspect that has been discussed from time to time – that is, whether growth causes (or reduces) deficits or does reduction in deficits cause growth? Which way does the causality flow?

The other interesting fact is to do with the recent corporate tax cut as the Economic Survey cites an analysis conducted by Tax Policy Research Unit (TPRU) based on Income Tax return data to find that most of the companies have a turnover below Rs 400 crores. These companies got a corporate income tax rate of 25 per cent in 2019-20’s budget. With surcharges and cess, their effective rate varied from 26 to 29.12 per cent.

However, for the other companies with huge resources and capacity, the effective tax rate varied from 30.9 to 34.61 per cent. But on 20th September 2019, the FM announced a reduced corporate tax rate of 22 per cent which comes to 25.17 per cent with surcharges and cess. For new manufacturing firms, it was cut even further to 15 per cent plus surcharges and cess.

Therefore, for MSMES, the tax cut ranges from 3.2 to 13.5 per cent while for big companies it varies from 18.5 per cent to 27.3 per cent. Even after such a huge tax cut, the impact on revenues is not as significant as one would have anticipated, and this suggests that compliance effect has compensated for some of the revenue that was forgone.

A key issue highlighted in the chapter was to also do with the fact that while total expenditure increased between April to November 2019-20, capital expenditure grew at three times the growth during the same period during the last year and fiscal deficit as a percent of budget estimate during the first eight months of the current fiscal year is at the same level as that of the previous period.

This suggests that the fiscal situation may not be as bad as some would have originally anticipated. Recent improvements in GST collections too indicate that perhaps the revenue shortfall may be slightly lower than the original expectation.

The economic survey provides us with a hint of clear thinking in the government with regards to the deficit and the importance of this cannot be understated.