Explained: Everything You Need To Know About Benami Act And How It Can Affect You 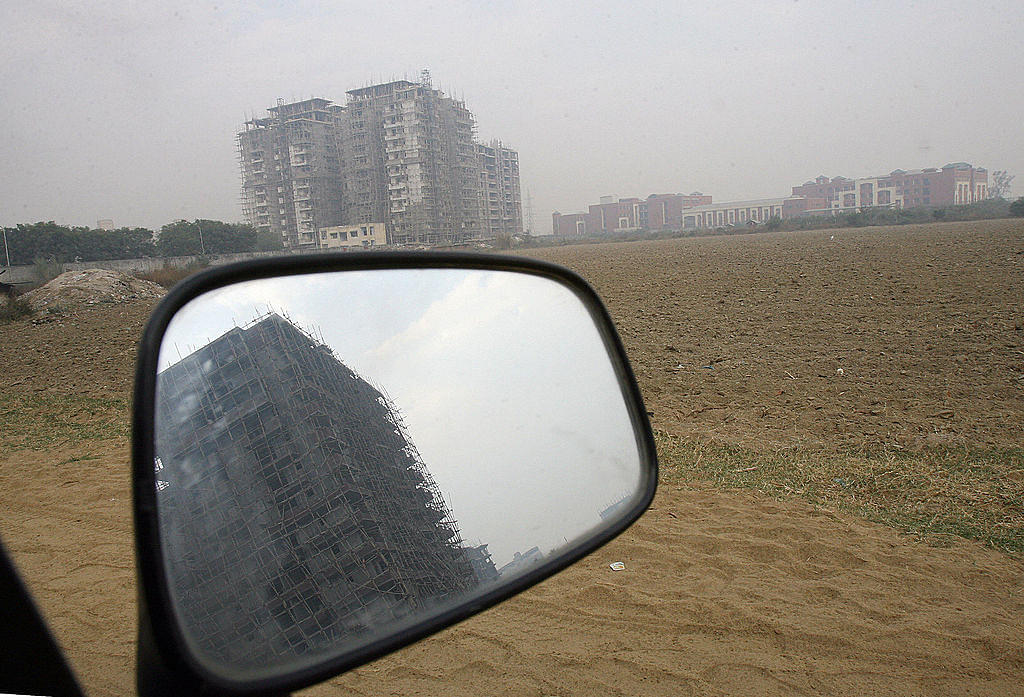 A week into the demonetisation of high value notes exercise, quarter page advertisements in newspapers warned people not to let their accounts be used to launder black money. It warned of action under the Benami Transactions (Prohibition) Amendment Act which came into force on November 1, a week before Prime Minister Narendra Modi announced the demonetisation. A quick look at the whole issue of regulating benami deals.

What is benami property?

Benami is a Hindi word which means without a name. Benami property or assets, therefore, is a reference to property/assets whose actual owner is not the person in whose name it is. That is, property or shares, fixed deposits, debentures and bank accounts held by someone for someone else. The person who lends his or her name does not get any beneficial interest in the property or asset and is called a benamidar.

Benami deals have been quite common in India; cases date back to the late nineteenth century. So the practice has got judicial recognition. Not all benami transactions are illegal.

Benami transactions proliferated during India’s socialist past. Large scale benami deals happened when land reforms entailed the abolition of zamindari, giving tillers rights to own the land as well as imposition of agricultural land ceilings. (In urban areas, this became quite rampant after the passage of the now-scrapped Urban Land (Ceiling and Regulation) Act, 1976.

When was the first action against benami transactions taken?

The Civil Procedure Code and the Income Tax Act had provisions to discourage dishonest benami transactions. Realising that these were not effective deterrents, a select committee of Parliament studying the Taxation Laws (Amendment) Bill 1969 had said the government should examine existing laws on benami transactions and see if they could be banned. A similar point was made during a debate in Parliament on the Taxation Laws (Amendment) Bill, 1971.

In December 1972, the then law, justice and company affairs minister requested the Law Commission of India to look at ways in which benami deals could be stopped. The Law Commission suggested a separate law on benami transactions with the following provisions: the real owner could not file a suit against the benamdar to reclaim the property; the real owner could have no defence based on any right related to the benami property; HUFs and trusts were exempted; certain sections of the Indian Trusts Act, the Code of Civil Procedure and the Income Tax Act would be repealed.

But that’s where things remained for the next 15 years. In May 1988, the government issued an ordinance, Benami Transactions (Prohibition of the Right to Recover Property) Ordinance, which was then enacted as the Benami Transactions (Prohibition) Act 1988. The Act defined benami transactions, prohibited them and made them punishable with a jail term and fine. It also prohibited the recovery of property from the benamdar by the real owner. The properties were also liable to be confiscated.

However, the Act had many infirmities relating to procedural issues, which made it practically useless.

A new Benami Transactions (Prohibition) Bill to replace the 1988 Act was introduced in 2011, but it lapsed with the dissolution of the Fifteenth Lok Sabha. So a new law was initiated by the current government.

The present government brought in the Benami Transactions (Prohibitoin) Amendment Bill in May 2015 and, after passage in Parliament, it came into effect from 1 November 2016. Not only does the 22-page amendment Act plug the procedural lapses in the two-page principal Act, it also expands the definition of benami transactions and increases penalties

A benami transaction is one:

· where a property is held by or transferred to person A but is paid for or money for which is provided for by person B. Also, this property is held for the immediate or future benefit of person B;

· where a transaction has been carried out in a fictitious name;

· where the person in whose name the property is denies any knowledge of ownership;

· where the person paying for a transaction or property-related arrangement is either not traceable or found to be fictitious.

However, certain transactions are exempt from this definition: (a) property held by a karta of a Hindu undivided family (HUF) for other members of the family or by an individual in the name of the spouse or children or by siblings who appear as joint owners in any document and (b) property held by a person in a fiduciary capacity for another person, for example, a trustee, executor, partner, director of a company or a depository. In the case of property held by the karta of a HUF, spouse, parent or siblings, the money for the transaction should have come from `known sources’ (known source is a wider term than known source and covers loans, which are not classified as income).

Also exempted is a contract for the transfer of property which has been partly executed under the Transfer of Property Act, 1882, provided stamp duty has been paid and the contract has been registered.

The term `property’ is not confined to a piece of real estate. The definition covers assets of any kind – moveable or immoveable, tangible or intangible, corporeal or incorporeal.

What happens to benami property?

The Act does not allow the re-transfer of benami property to the actual owner; any such transfer will be termed null and void. The Act clarifies that benami property that has been declared as part of the Income Disclosure Scheme of 2016 will not be acted against.

Any benami property will be confiscated by the central government. The Act sets out the procedure to be followed for this.

Who can take action?

The Benami Transactions (Prohibition) Amendment Act is certainly a very comprehensive piece of legislation and also very stringent. There could be scope for harassment but how that plays out remains to be seen.

The Parliamentary Standing Committee on Finance that examined the Bill expressed concern at genuine transactions being labelled benami because of lack of clear titles, especially in rural areas. The finance ministry assured the committee that there were suitable safeguards in the Act to protect bona fide transfers.

Ultimately, the Act only has post-facto effect that is after benami transactions have happened. The Standing Committee pointed out that there was need to pre-empt and eliminate such transactions. This, it said, required amendments in the Transfer of Property Act, 1882 and Registration Act, 1908 in order to make online registration of all immovable properties as well as linkage of Aadhar number and PAN of all the parties to the transaction mandatory. The Committee also suggested that the registration authorities share information with other government authorities like the income tax department. It also recommended digitisation and regular updating of land records.

That should certainly be the next step in the battle against black money.