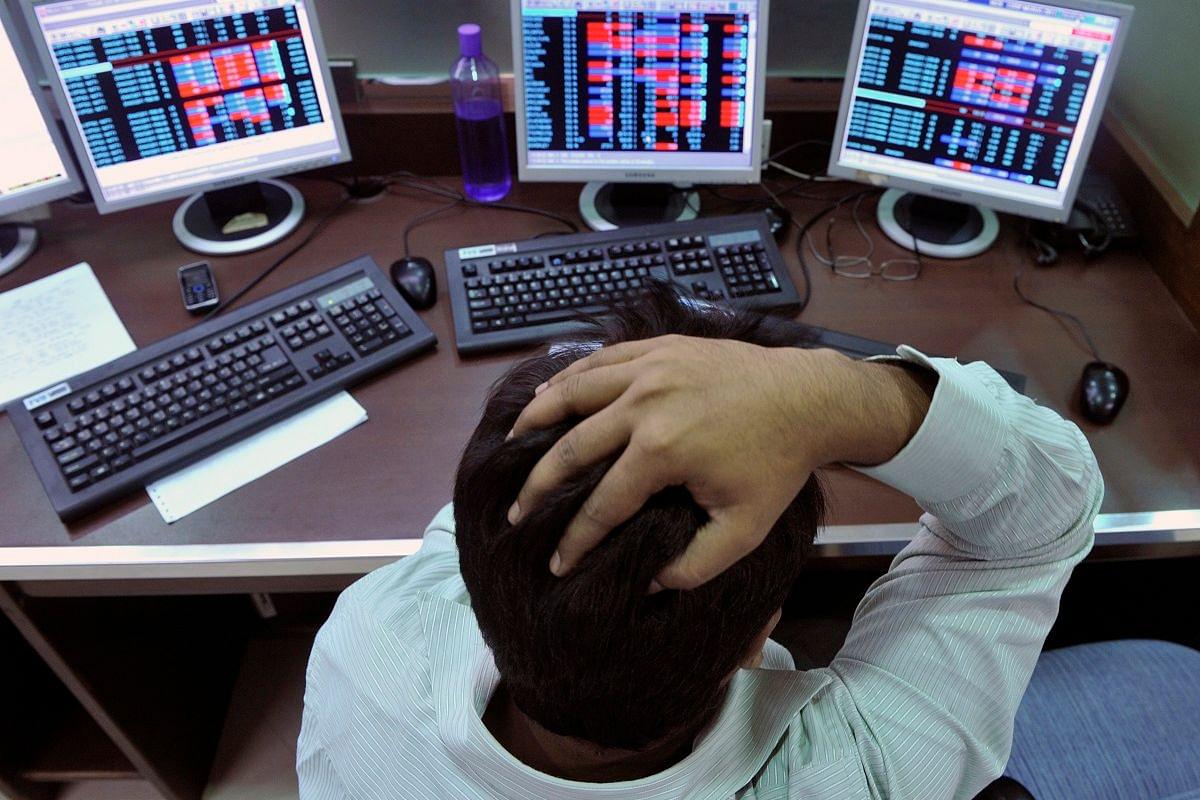 Why did markets tank on 1 February, as the Union Budget was being tabled, only to recover in earlier this week?

One reason for this could be that a fuller understanding of the budget seems to have emerged only after a scrutiny of the fine print. Generally, most economic data comes with a lag following a big event, while markets are always forward looking in nature. This gap between the two has confused many.

Indeed, many of us had mixed opinions about the budget on Saturday morning even as we keenly waited for the necessary documents and clarifications to be issued.

Since Monday, we have seen the Finance Ministry address all such contentious issues. This has cleared several doubts amongst tax experts, economists, policy enthusiasts and concerned citizens.

On 1 February, just as the budget was being read out, we saw markets in the negative territory. To be fair, when the markets opened, we could sense an impact of the corona virus scare on sentiments, but the impact was not as much to cause a 900-point decline by the end of the day.

But the budget document too was indeed complex. It was, therefore, not possible for the markets to figure out the impact of some of the measures that were announced, on the go.

Moreover, global supply disruptions had resulted in panic in markets worldwide on the following day.

Additionally, removal of exemptions in the new tax regime had an adverse impact on shares of major financial services companies such as insurance companies and mutual funds.

Sitting in TV studios, many had proclaimed the fall in benchmark indices as a sign of the markets giving a thumbs down to the budget. This, at a time when neither those in the studio nor those who were trading had read in full what the budget entailed.

So, does the fact that the markets are now back to the 40,000-plus mark indicate a thumbs up to the budget?

It is important to recognise that markets serve as an indicator for sentiments and sentiments are driven by announcements.

Apart from this, market numbers depend on a wide range of factors, some domestic and some international. Therefore, to view markets as a sign of whether the budget is good or bad can be problematic.

Therefore, while many were quick to dismiss the budget and many are now quick to hail it as a great budget based on the stock markets, one should tread with caution as the budget has both hits and misses, just as any other budget over the last 30 years.

In the end, whether the budget is good or bad will only be determined by its impact on the economy.