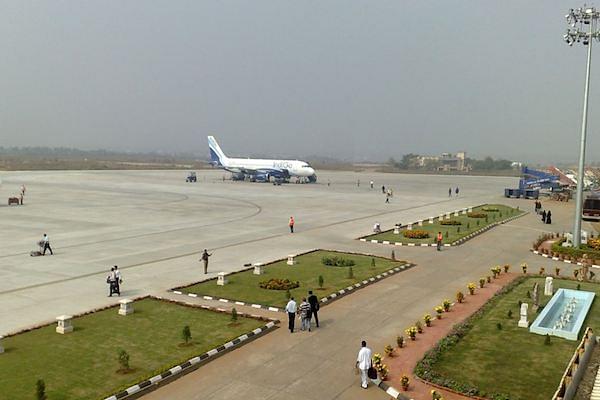 Public Private Partnerships (PPP) in India, with regard to the infrastructure sector, have had a mixed impact. They have had their successes in airports, ports and roads. We have seen plenty of successful projects being implemented under the PPP model with the prominent ones being in the road and the ports sector.

After the Modi government came to power in May 2014, the number of projects being recommended has reduced and most of the projects are yet to be awarded to the private sector companies. Meanwhile, when we look at the 188 projects that were recommended between 2009 and 2014, most of them are still under construction and plenty of them have been terminated. Eight months down the line, only two projects have been recommended by the Committee which highlights the lacunae in the PPP Model that needs to be addressed.

Considered by many as the need of the hour, a few years back; due to the delay in project execution, owing to the massive scale of the projects, which led to the delay in servicing the huge bank loans that came with it, PPPs have not really had the impact they were expected to have. The infrastructural sector in India is still a very risky sector and almost all the private companies are wary of it and the barriers that come along with it.

Due to the fallings of the PPPs, the need for the FPTP model has been advocated by Subir Gokarn, the Director-Research at Brookings India . FPTP stands for “First Public, Then Private”. Mr Gokarn has been vocal, since a couple of years, for the adoption of this model and the benefits this model has over PPP. Instead of PPP, which is a simultaneous process, FPTP will be a sequential one.

One of the biggest barriers of the successful implementation of the PPPs was the capital required from the private sector companies at the initial stage, for which they had to negotiate with the banks to get such huge loans furnished. Due to the stalling of the project, at a later stage, the loans could not be serviced, thereby, increasing the already huge figure of non-performing assets in the country.

As highlighted in a Finance Ministry report, published by the committee chaired by Dr Vijay Kelkar in November 2015, India is the world’s largest market for PPPs today. As the PPP market in infrastructure develops, new challenges and opportunities have emerged and will continue to emerge but due to the plenty barriers they face, there is an urgent need to rebuild India’s PPP capacities. As mentioned in the report, the chief concern for the committee was the optimal allocation of risks amongst the participants. The allocation of the risks between the stakeholders quite often led to disproportionate risk for some of the private sector participants.

The FPTP model aims to achieve the objective of optimal allocation by allocating the risk to the participant who is well-equipped to deal with it in its normal course of business. Further, the infrastructure PPP projects generally span over 15-20 years and, hence, the private sector companies must be safeguarded from various risks including non-servicing of loans, losing tariff income and changes in the economic and political situation over the period of time.

As suggested by Mr Gokarn, the emphasis will be on public funding and private execution at the onset of the project to reduce the burden of the risk from the private sector. The aforesaid Kelkar Committee also recommended a similar alternative to shield the private sector by emphasising the need to leverage private sector financing. It is important to consider different alternatives of generating long term capital at low cost. Some of the various mechanisms are deep discount bonds or zero coupon bonds which will provide long-term capital at a low servicing cost, which is virtually the need of the stakeholders.

With Mr Gokarn, a former Chief Economist with the global rating agency Standard and Poor, being one of the frontrunners to succeed the RBI Governor Raghuram Rajan, it can be hoped that the FPTP model is conceptualised. Realistically, when it comes to the infrastructure sector, the PPP projects are the country’s best bet and, with the next decade being so important in terms of economic growth and development, plenty of   reforms are required and the process can be started by relabelling PPP as FPTP.

The Reforms Story: Much To Cheer About