How Do West Bengal’s Economic And Fiscal Indicators Compare With The National Average? 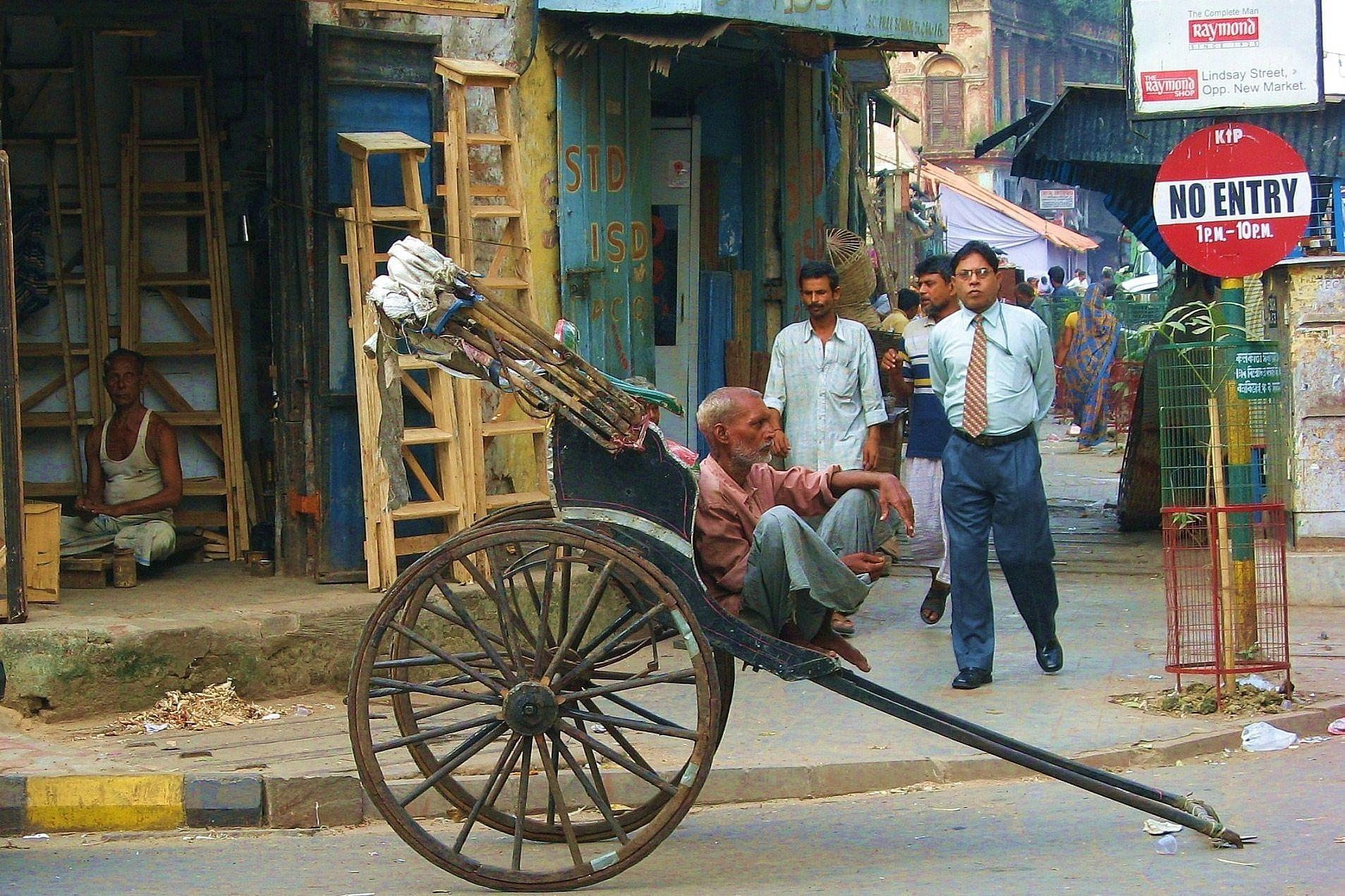 Comparisons of various states is often difficult as each state has its own share of challenges — more so in a country as diverse as India.

Competitive economics is often a by-product of competitive politics — and so are governance outcomes. Therefore, it is important to separate the facts from fiction and objectively evaluate West Bengal’s performance on several key socio-economic indicators.

The state has definitely made considerable progress over the last many years, but the question is whether this progress is better than the national average or not.

The first indicator for such comparisons is of growth rates and thus, a comparison of the average growth of gross state domestic product (GSDP) as against the national average is needed.

The question that arises is why is West Bengal’s growth rate lower than the national average?

A major reason could be the limited amount of private capital investments that came into the state during this period.

The outlier year in terms of the state registering a higher growth compared to the national average was 2018/19. However, one has to see whether this trend would sustain and continue.

Faster pace of growth for the state is important from the debt sustainability perspective as its debt at present is 34.8 per cent of its GSDP.

This may curtail the ability of the government to spend for development of critical infrastructure in the state.

The state has only 2.3 per cent of its expenditure for infrastructure projects in the 2020-21 budget while the national average stood at 4.2 per cent.

This is why it is important to relook at the expenditure profile of the state and revisit some of its existing programmes.

For instance, the scheme for farmers which grants a PM Kisan-type cash transfer to the tune of Rs 5,000 results in a potential duplication of effort.

That is, by simply allowing PM Kisan transfers of Rs 6,000 to farmers, there would be an opportunity to better use the funds allocated for the state-sponsored scheme towards development of critical infrastructure in the state.

There are several such schemes sponsored by the state governments which could be consolidated with the central schemes and additional resources could be freed.

Providing social security while faltering in public goods' provisioning can result in an outcome where there are several constraints towards achieving a faster pace of growth.

For a labour-surplus country like India, higher growth rates and tighter labour markets are the best form of social security net that must be sought after as the desired policy objective.

One of the things that the state does get right is its expenditure on education, which is at 17.6 per cent of its total expenditure.

The national average is close to 16 per cent. This is an investment in human capital of the state which results in creating a pool of skilled workers.

However, the part that is now important is to provide them with employment within their state by creating several well-paying jobs.

In terms of creation of jobs, the unemployment rate in the state has persistently remained above 6 per cent as per data from Centre for Monitoring of Indian Economy (CMIE).

The unemployment rate is not the best indicator for comparisons post Covid-19 as there is a fair share of impact of the pandemic on the labour force-participation rates and unemployment rates.

States in North East such as Sikkim and Tripura saw an over 20-point reduction. Odisha, Maharashtra, Bihar and Andhra Pradesh too saw a far greater decline in percentage of people below the poverty line during this period.

These calculations are using the mixed reference period estimates using the Tendulkar poverty line which corresponds to the World Bank $1.9 ppp poverty line.

Views expressed are those of the author and should not be ascribed to any institution with which the author is affiliated.