How State-Run PSUs Are Investing In Renewable Energy 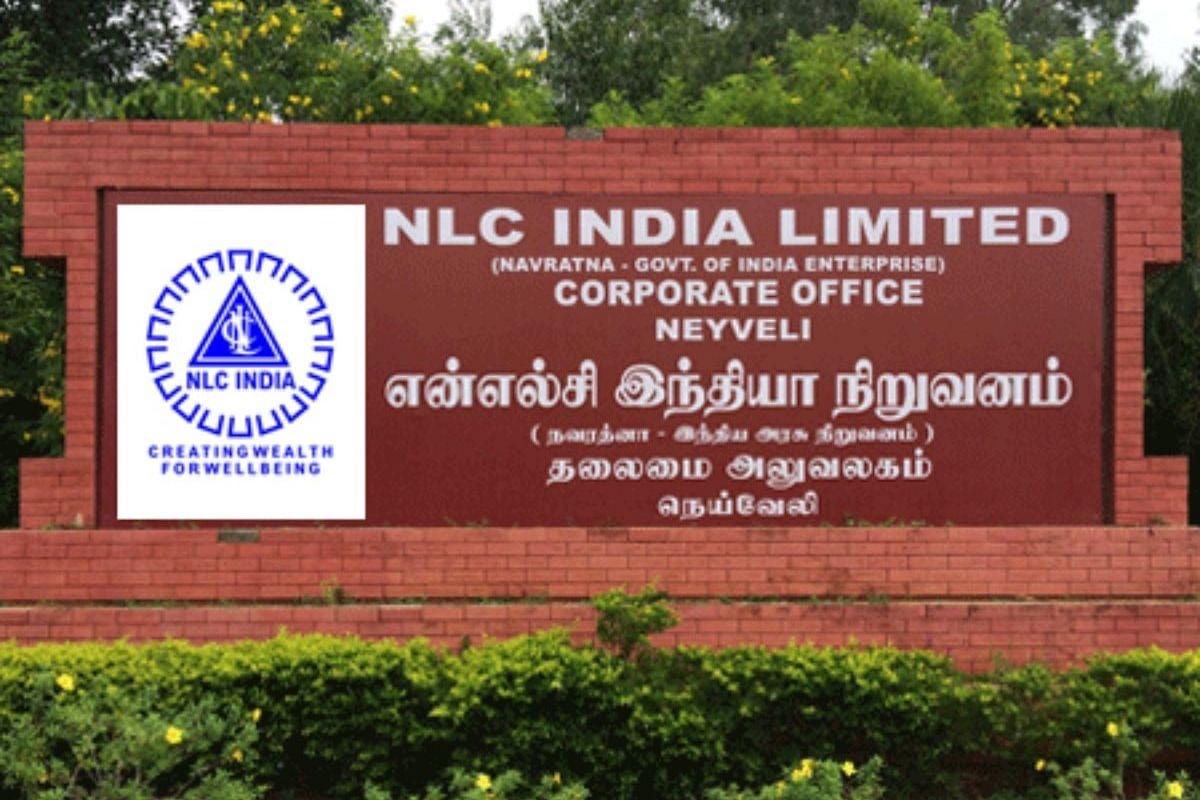 In the nationally determined contributions (NDCs) as per the Paris Accord on Climate Change in December 2015, India has made a pledge that by 2030, 40 per cent of its installed power generation capacity shall be from non-fossil energy sources.

To achieve this goal, it was decided during the year 2015 that 175 GW of RE capacity will be installed by 2022 that includes 100 GW from solar, 60 GW from wind, 10 GW from biomass and the remaining 5 GW from small hydro power.

The renewable energy target of 175 GW has ensured considerable growth in the sector and made renewable energy as one of the fastest growing sectors in the country. This has created immense opportunities for investment and credit growth.

Most of the renewable energy projects in the country are being implemented by private sector developers selected through a transparent and competitive bidding process.

However, a number of state-run companies have expanded their footprint into renewable space capitalising on favourable policy framework and the related fiscal/financial incentives provided by the government of India.

The most notable example is NTPC Limited. With a total installed capacity of 66 GW, NTPC Group has 71 power stations including 29 renewable projects. As a part of its green energy portfolio augmentation, India’s largest energy integrated company aims to build 60 GW RE capacity by 2032 constituting nearly 45 per cent of its overall power generation capacity.

The company has floated a wholly-owned subsidiary, NTPC Renewable Energy Limited (NTPCREL) in October 2020 to accelerate the renewable energy growth of the company and increase the green footprint across the country, offshores and overseas. NTPCREL is taking up large solar, wind and hybrid projects all over the country and developing gigawatt scale renewable energy parks and projects in different states under UMREPP (ultra mega renewable energy power park) scheme of government of India.

Recently, NTPCREL received the go-ahead from the Ministry of New and Renewable Energy to set up a 4,750 MW renewable energy park at Rann of Kutch in Khavada, Gujarat. This will be India’s largest solar park to be built by the largest power producer of the country.

Similarly, Coal India Limited (CIL), a fossil fuel producer has aligned itself and is committed to becoming a net zero energy company and is in the process of implementing 3 GW solar power programme by 2023-24.

The company plans to generate close to 3,000 MW of solar power by 2024 at an estimated investment of Rs 13,500 crore. While part of it would be funded through the company’s internal accruals, the remaining would be met through the SPV and bank loans.

Likewise, GAIL (India) Limited which is India’s leading natural gas company has a total installed capacity of 130.26 MW of alternative energy; out of which 118 MW are wind energy projects and 12.26 MW are solar energy projects.

GAIL has installed India’s second largest solar rooftop of about 6 MW grid-connected captive solar power plant at Pata Petrochemical Complex. GAIL would like to be 1 GW solar and wind either together or any other renewable part in the next three to four years.

All central public sector enterprises (CPSEs) have been asked by the Ministry of New and Renewable Energy (MNRE) to prioritise renewable energy projects in their investment plans, as part of larger efforts to reduce carbon emission.

The ministry in a communique to CPSEs requested them to accord priority to renewable energy projects in their investment plans. “They can either set-up RE projects on their own or participate in tariff-based bids for RE projects floated by SECI or set up manufacturing units for manufacturing solar PV cells/modules,” the letter said.

This step will not only help CPSEs cut costs but also contribute to reducing the carbon footprints, besides helping in giving confidence to the players in the RE sector.

The ministry has also brought out two schemes for encouraging PSEs to install solar power plants in the country.

The scheme to set up 1,000 MW grid connected solar projects by the CPSUs and government organisations with viability gap funding (VGF) was launched in January 2015.

Under Phase-I of the scheme, nine CPSUs participated. These are NTPC, BHEL, Rashtriya Ispat Nigam, NHPC, ONGC, GAIL, Scooters India, Dadra & Nagar Haveli Power Distribution Corporation and NLC India. About 882 MW solar PV power projects have been installed under this scheme upto 28 February 2022 and the scheme has been closed for new sanctions.

The scheme launched in March 2019 envisages setting up 12,000 MW grid-connected solar photovoltaic (PV) power projects by the government producers with viability gap funding (VGF) support for self-use or use by government/government entities, either directly or through distribution companies (DISCOMS).

The scheme is open to government producers (PSUs/ government organisations) which are under administrative control or have 50 per cent shareholding of central/state government.

With the objective of covering the cost difference between the domestically produced solar cells and modules and imported solar cells and modules, VGF shall be provided under the scheme. While the maximum permissible VGF has been kept at Rs 0.55 crore/MW, the actual VGF to be given to a government producer under the scheme would be decided through bidding using VGF amount as a bid parameter to select project proponent.

The Indian Renewable Energy Development Agency Limited (IREDA) has been entrusted with the task of conducting the bidding amongst government producers for allocation of solar power project capacity under the scheme, with VGF amount as a bid parameter to select project proponent

PSUs till now have been reluctant to invest in the RE market and risk falling behind their private sector peers. However, they need to ramp up their RE investment If India is to meet its energy transition and decarbonisation targets. There is also a business case for doing so.

Second, PSUs that fail to include decarbonisation in their capital expenditure (CAPEX) plans are more likely to be saddled with stranded fossil fuel assets, face rising capital costs, and suffer falling returns. With environmental, social and governance (ESG) investor funds expected to reach a value of Rs 350 lakh crore globally by 2025, the companies have business imperative to implement RE projects.

Third, PSUs have a mandate to deliver socially desirable outcomes, which means their business decisions should be in sync with the evolving landscape. For most part of their existence, PSUs received priority access to natural resources in exchange for promising to improve the quality of life of Indian citizens. With climate change wrecking large scale disasters, it is essential that PSUs should invest more in RE projects and help meet the ambitious climate goals.

The government has set up a society, namely Power Foundation under the Ministry of Power which will act as the foremost policy advocacy body and engage in national dialogues on power and allied sectors, providing authoritative analysis, data, policy recommendations, and real-world solutions to help states provide, secure and sustainable energy for all and to create smooth pathways for India's energy transition.

Power Foundation is registered under the Societies Act, under the Power Ministry, by CPSEs such as NTPC, Powergrid, REC, PFC, NHPC, THDC, NEEPCO and SJVN. The Power and New and Renewable Energy Minister R K Singh is the chair of the society.

The society also aims to undertake pioneering efforts in commissioning independent and evidence-based research studies, through credible institutions on various aspects concerning energy transition in the power sector and subsequently disseminate the gathered information through appropriate communication channels for creating awareness amongst the identified stakeholders.