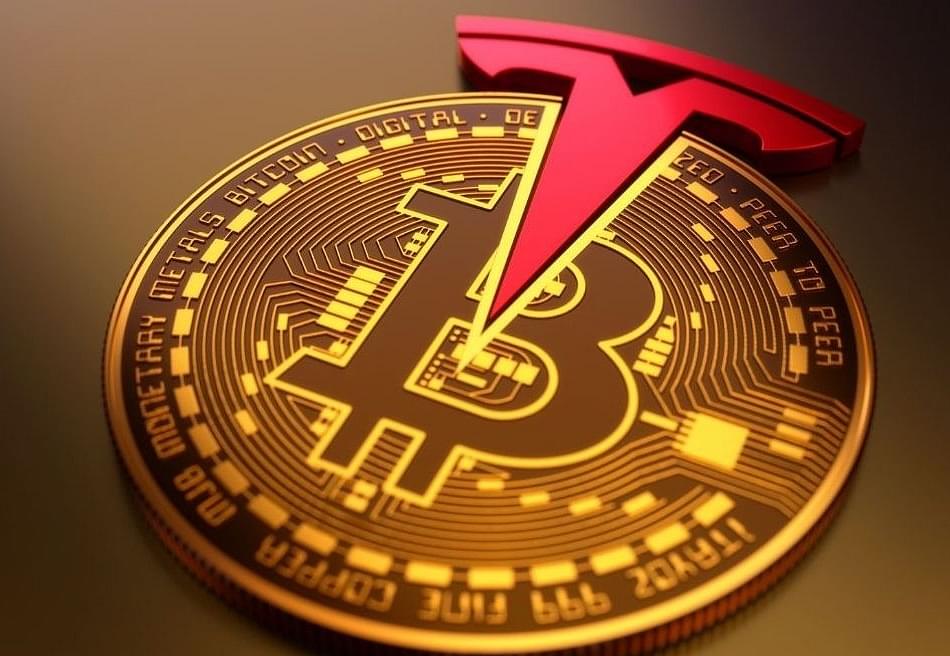 As it happens with many other commodities, Elon Musk finally got bored of Bitcoin as well. Citing the increased use of fossil fuels for mining and transactions, including coal, Musk tweeted that Tesla would no longer accept payments in Bitcoin for its electric vehicles.

However, Musk did not dismiss the idea of cryptocurrency altogether but stated that it could not come at a great price for the environment.

As expected, the tweet had an immediate impact on the price of Bitcoin. The cryptocurrency dropped by 15 per cent to a little above $46,000 before making a minor recovery.

The u-turn from Tesla comes merely three months after the company said it was going to accept payments in Bitcoin. Tesla had also declared a $1.5 billion investment in Bitcoin. The announcement sent the Bitcoin price soaring by 16 per cent.

Tesla’s sudden exit is bound to trigger a debate on the environmental costs of Bitcoin mining, and excite the bears and add to the nervousness of the bulls. Even though a $1,000 investment in Bitcoin in 2010 would have amounted to more than $15.6 million today, this bull run has come at tremendous cost to the environment.

In 2017 itself, the computing power of the Bitcoin network was estimated to be 100,000 times greater than the combined power of 500 fastest supercomputers. A bank transaction suddenly looks trivial.

In Venezuela, around 2017, due to hyperinflation, the state had subsidised electricity, and this resulted in extensive Bitcoin mining, so much so that it led to power outages across the nation. Even in China, energy is sourced from huge dams to run mining operations. Turns out, most of it is mined in Xinjiang province where Beijing has been running a violent campaign against the Uyghur Muslim minorities.

The numbers are simply mind-boggling.

So, how does it measure against a country’s energy consumption? The numbers here are shocking as well.

So, the next obvious question is can Bitcoin replace the conventional mode of transaction. Turns out, even with hefty transaction fees, Bitcoin would require 14 times the electricity used globally only to process 1 billion credit card transactions. Perhaps, it would have been a good idea if our planet was the size of Jupiter.

Musk, even as he continues to hold his Bitcoin holdings, will trigger a debate about the environmental consequences of mining. So, where does it take the cryptocurrency from an investment point of view?

Accounting for 46 per cent of the total cryptocurrency market, Bitcoin is the biggest commodity in this realm. While Ethereum’s $400 billion market is fast catching up in terms of an investing prospect, Bitcoin still has the greatest market value of $1 trillion.

While assuming that cryptocurrency will replace the conventional currency market is quite an exaggeration, even from an investment perspective, most experts do not recommend putting more than 5 to 10 per cent of your investments in this volatile market.

To invest in Bitcoin because it will completely replace the rupee or dollar one day is a laughable prospect, but to invest purely from a gambling point of view is ideal for many, given the profits many people have made.

There will also be a growing resistance to the cryptocurrency market from the central banks of various countries as many dive into the digital currency business. While there has been no official announcement by any country about launching digital currency, enough countries are pursuing the proposal.

The problem for investors in cryptocurrency, especially Bitcoin, will not only stem from the environmental consequences, but also how the already volatile market can further plunge within a margin of 20 per cent, or more (who knows, really) if one major stakeholder pulls out. Musk’s recent mood swing is a testament to that.

The cryptocurrency market is already polarised enough and Musk’s tweet will only add to the divide. The naysayers include Gita Gopinath, Jerome Powell, Bill Gates, Janet Yellen, Andrew Bailey, Alan Greenspan, Warren Buffet, Jack Ma, Theresa May and Paul Krugman. Even Arun Jaitley was not a big fan of cryptocurrency. Back in 2018, he stated that the government would take all measures to eliminate their use.

However, the cryptocurrency market has some powerful backers too. These include Jamie Dimon from JP Morgan, Lloyd Blankfein from Goldman Sachs, Peter Thiel, and Christine Lagarde.

Therefore, does Bitcoin qualify for a complete ban by the government, or should be left to the people to gamble in? Ideally, let the market decide the fate of Bitcoin while the central banks should worry about rolling out the digital currency.

For the naysayers and environmental activists, Musk’s tweet is the ammunition they were looking for, and for the gamblers, the show will go on, but with an added twist.