Income Tax Dismay: The Middle Class Seems To Have Forgotten Why It Voted For Modi 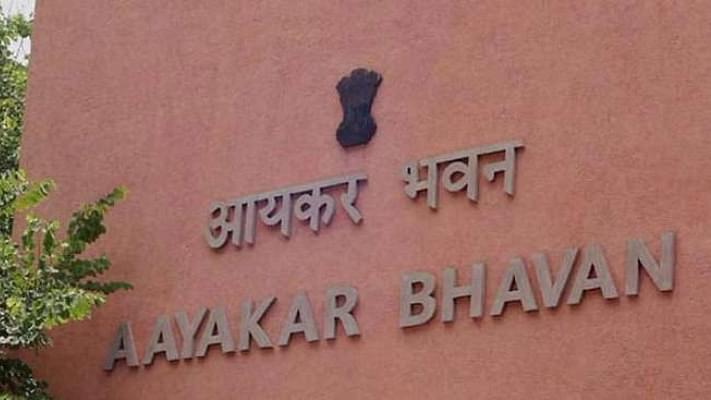 Economic reforms were the key poll plank on which the Bharatiya Janata Party (BJP) ran its 2014 campaign and the reason many middle-class voters leaned toward Modi. Fiscal consolidation is an essential part of this reforms agenda. As tax sops (euphemistically, tax relief) impact the revenue of the exchequer while the expenditure commitments broadly stay the same, any additional relief leads to a higher deficit. The impact is especially higher in the case of income tax as a uniform rate structure applies to a relatively large base of tax payers. The small change of introducing a standard deduction of Rs 40,000 in lieu of transport allowances and medical reimbursements proposed in this budget alone is expected to cost the exchequer nearly Rs 8,000 crore.

Similarly, halving the tax rate for individual tax payers with incomes between Rs 2.5 lakh and Rs 5 lakh from 10 per cent to 5 per cent, costs around Rs 15,500 crore. In the current economic situation, where the economy is on a respectable growth track and hence there is no ‘boost to consumption’ rationale for reducing income tax rates, tax relief would only mean increasing the debt at the cost of fiscal prudence. As a key element of the economic reforms agenda is eliminating arbitrary subsidies and sops for political appeasement, any tax relief whose sole justification was a popular expectation for such a cut would have meant continuing the past pattern of pandering for political benefit.

Some have argued that the middle class bears a disproportionate burden through income tax and hence a relief was due. A quick look at the tax data would suggest that this argument is without basis in fact. About 51 per cent of the total tax collected by the Centre still comes from indirect taxes. Indirect taxes are applied to all consumers irrespective of their income levels. Such high proportion of indirect taxes in total tax revenue means that even a poor person who buys items from the market but does not pay income tax pays more tax as a percentage of income than an average middle class person. One should also remember that India’s individual income tax rates are on the lower side when compared to other G20 economies.

The individual income tax payers also benefit from substantial exemptions provided on income tax. Considering the total impact of all exemptions and rebates provided to the individual tax payers, the total revenue foregone by the exchequer in 2017-18 is projected to be Rs 76,581.41 crore. Of which Rs 58,932 crore were for exemptions for investments and savings under Section 80C and Rs 6,598 crore was for the rebate provided under Section 87A. A large part of these benefits are accrued by the middle class.

The disgruntlement of the middle class over a denied tax relief seems short-sighted especially when one looks at the larger picture. The Modi government has stuck by its agenda and has demonstrated great fiscal discipline and wisdom by concentrating on public services that would have a larger benefit for the middle class in the long run rather than an immediate tax cut. They have shown a single-minded focus on improving infrastructure, upgrading the cities and reviving the economy. On the tax front, the government has brought a level of certainty to the tax regime and ease of interaction with the taxman.

The time for tax refunds has been reduced greatly. During this budget too, the government announced its intention to double down on the e-assessment process which would reduce the harassment which tax payers were earlier subjected too. Even the replacement of the transport allowance and medical reimbursements with a fixed deduction would also reduce the paperwork which tax payer had to maintain earlier. The critics who claim the middle class was ignored should take into consideration these actions of the government too.

To expect lower taxes as an ideological position is not an unfair expectation, but the sense of betrayal is clearly unpalatable for its myopic reasoning. The Modi government’s commitment for the middle class has not changed, but the middle class seems to have forgotten the reasons it voted for the Prime Minister.