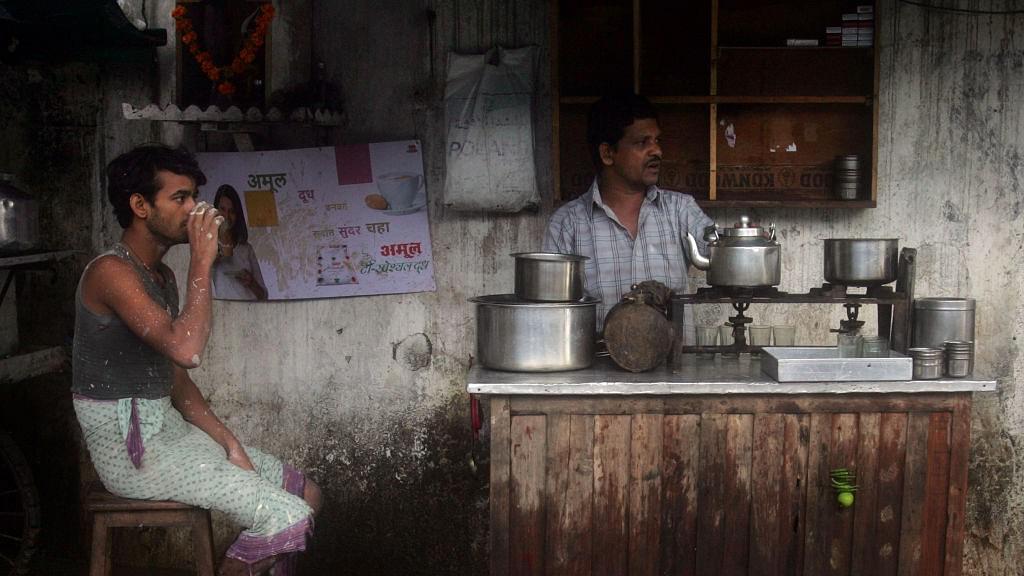 In the US, 31 per cent of workers are now self-employed, freelancing or in gig economy work. But India is ahead of the US; about 75 per cent of our labour force meets the same criteria. Uber is in the news for the wrong reasons but platform companies like it have already changed labour markets in rich countries and the model will influence even poor-country labour markets like India in the long run. But we’d like to make the case that:

a) India’s huge self-employment is not a feature but a bug because not all entrepreneurship is viable and not everybody can be an entrepreneur,

Let’s look at each point in more detail.

Entrepreneurs can create two kinds of companies: a baby or a dwarf. Since India has 60 million enterprises, but only 18,000 of them are companies large enough to have a paid-up capital of more than Rs 10 crore, it’s clear most Indian enterprises are dwarfs that are built on self-exploitation (Russian economist Alexander Chayanov made the self-exploitation case to Jawaharlal Nehru for the viability of small firms that comes from not having to pay yourself or your family market wages). Bad self-employment is not a solution to India’s poverty.

Decades ago, economist Ronald Coase said firms exist and will grow bigger by keeping activities in-house so long as it is cheaper to perform functions within a company rather than going to the market every time something needs to be done. Employment 3.0 took advantage of the lowering of these “transaction costs” due to globalisation, technology, emerging markets human capital, etc, by outsourcing what was previously core work. This phase has been challenging for big companies; the life expectancy of a Fortune 500 company has come down from 65 in their first 1995 list to 15 in their 2016 list.

Employment 4.0 – the rise of new forms of work for individuals – means that some countries have more than 30 types of labour contracts and the number of people employed under non-standard contracts is growing rapidly (about 40 per cent, 35 per cent and 25 per cent of the labour force in the US, Europe and Japan, respectively, now works on non-standard contracts). It is premature to conclude that Employment 4.0 means the end of big firms – particularly in the new economy where Amazon controls 50 per cent of e-commerce and Google 85 per cent of search – but what is certain is that India has too many jobs of the Employment 4.0 kind and needs to create more jobs of the Employment 3.0 kind.

We must be careful in extrapolating the rich world’s fears from automation because India is already at their nightmare scenario of 50 per cent of our labour force generating only 11 per cent of gross domestic product. We need to reduce bad self-employment by massively creating formal, non-farm, wage employment and good self-employment. These good jobs and enterprises will come faster if we do the difficult reforms of building infrastructure, reducing regulatory cholesterol, and raising human capital.

For a government whose hard infrastructure ministries have turned in above-average performance, the below-average ambition and performance of soft infrastructure ministries like human resource development and labour is unacceptable. The regulatory cholesterol in labour laws (multiple and conflicting laws, mountains of paper, excessive salary confiscation, etc) and education (Right of Children to Free and Compulsory Education Act or Right to Education Act that prioritises hardware over learning, the University Grants Commission’s irrational ban on online education, over-regulated and under-supervised colleges, etc) needs to go.

In the 1950s, William Whyte’s book, The Organization Man, made the case that employees exchanged loyalty for job security. One of the companies he researched was IBM. A few years ago, the company said that 50 per cent of IBM employees had been with it for less than two years, 40 per cent didn’t go to an IBM office every day, and 30 per cent of the employees were women.

Obviously, the organisation man is dying in rich countries. But India needs to move in the opposite direction by doubling wage employment from 25 per cent of the labour force to 50 per cent. We are a poor country with a per capita annual income of $1,500, far from the productivity frontier because of our soggy land, labour and capital markets. This is not a problem like cancer or climate change but a plumbing problem that we can – and must – fix.