Liquidity Crisis: Franklin Templeton Episode A Timely Reminder For RBI; Its Current Efforts Are Not Enough 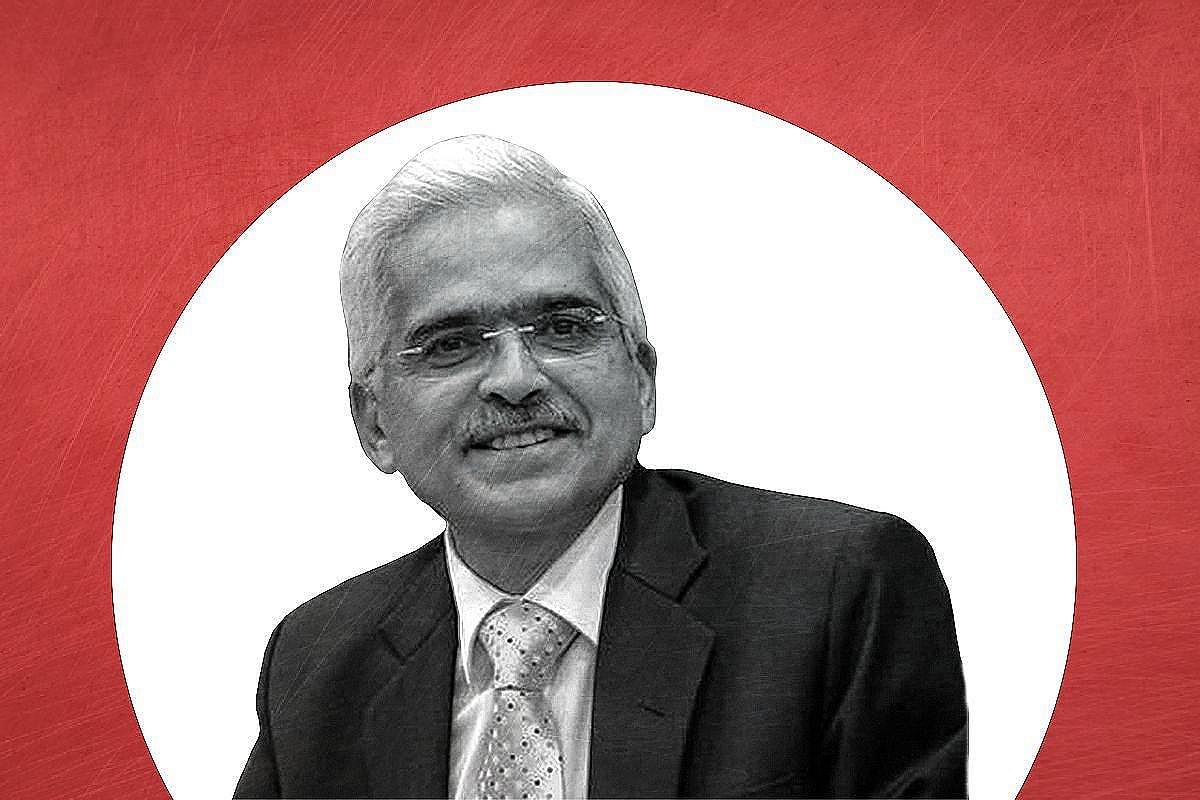 During a crisis, one should avoid criticising regulators as they often work under tremendous pressure and with far more information than those on the outside.

Indeed, I sympathise with the Reserve Bank of India (RBI), even as a regular critic of their conduct of monetary policy.

However, with Franklin Templeton shutting its six debt funds, the RBI must realise that we’re dealing with an unprecedented crisis, and it will require the institution to reinvent itself and be bold enough to act pre-emptively.

They simply can no longer afford to make errors, as the costs are significant at the moment and no, we don’t want them to re-invent their playbook, but simply look at what other central bankers have done for guidance on the appropriate policy response to avoid such situations in future.

The key issue in the Templeton case was of a dramatic fall in liquidity of the corporate bonds market and of ballooning yields, which made debt servicing problematic for a few companies.

One would have expected the RBI to proactively participate in the corporate bond markets either directly, or through the banks by Long Term Repo Operations (LTROs).

The latter was done by RBI. However, it came with the rider of investment-grade corporate bonds. It is intuitive that during a financial crisis, people would no longer wish to invest in bonds that are safe and, consequently, liquidity for those bonds will dry up.

For investment-grade bonds, the chances of this are lower, as companies that are ‘safe’, are often able to borrow even when it comes at a higher rate during such crisis.

This creates a problem in the functioning of the corporate bond markets, which has had an impact on debt-mutual funds.

Of course, some countries have seen their central bank proactively participate in debt markets to avoid such a situation.

The key part is that banks are sitting with Rs 7 trillion worth of surplus and that this money has been parked with the RBI under the reverse repo window.

This shows the extent of risk-aversion in our banking system.

There is a lesson for the RBI on this, as it must finally recognise what has been said over the last few weeks; that is, its liquidity efforts are insufficient and ineffective in avoiding the liquidity crisis.

That the RBI has been taking steps in the right direction can be appreciated, but what good is a surgery if the patient is dead?

The point being, that time is of essence during such crisis. So far, India’s central bank has taken baby steps, which have been insufficient in terms of the scale that the crisis warrants.

Moreover, these steps have been slow, which has resulted in uncertainty due to a lot of “unknown-unknowns” in the markets even as the central bank could have avoided the policy uncertainty by providing adequate signal of the measures that could be adopted should the time come.

The Franklin Templeton episode is thus a timely lesson for the RBI to emulate some of the bold measures that have been taken by other central bankers over the last couple of months.

The key is to contain the health crisis from becoming a full blown economic and a financial crisis over the coming months and this would require a conservative central bank to reinvent its playbook.