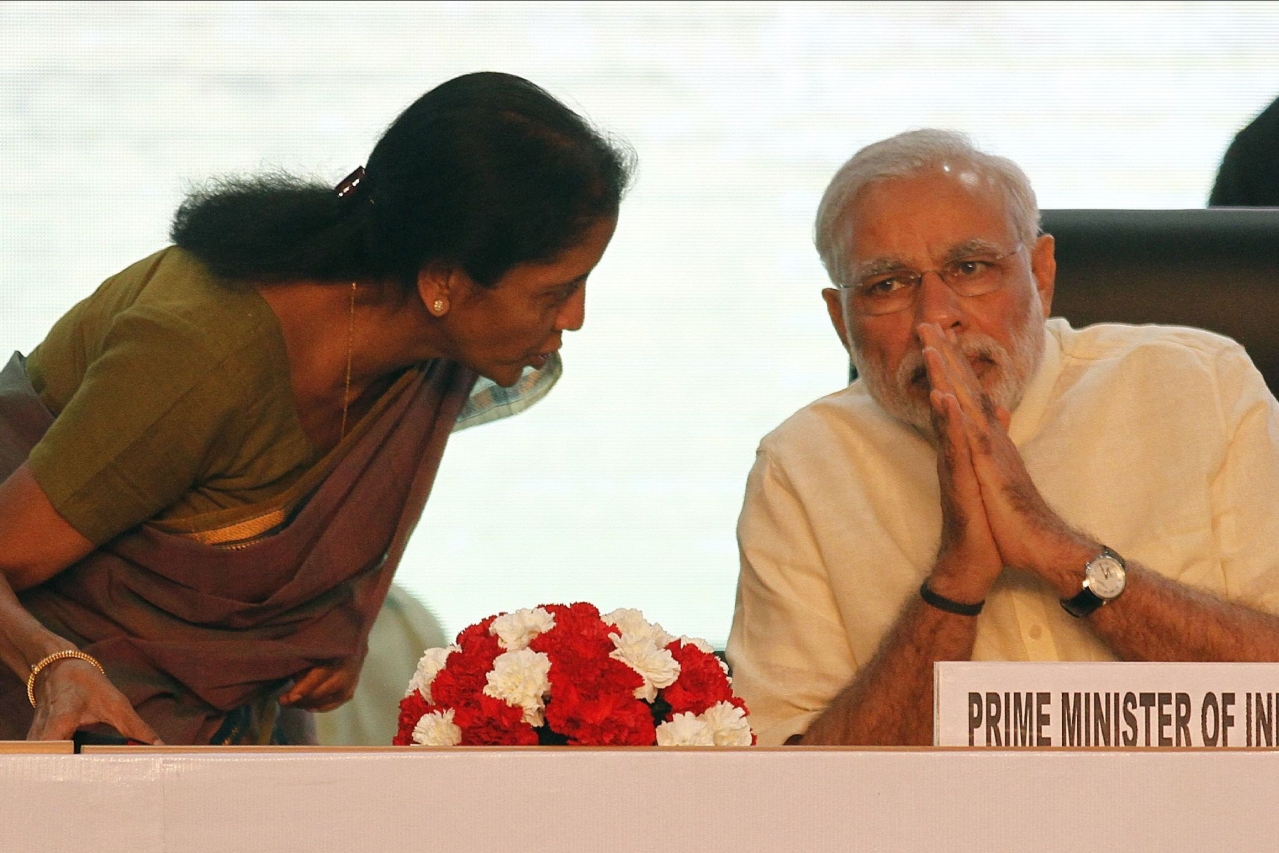 With some Opposition-ruled states threatening to make the non-payment of compensation for shortfalls in Goods and Services tax (GST) revenue a political issue, the Modi government is being pushed to consider raising indirect tax rates any which way it can. More so, since collections in the cess fund meant to provide compensation are below expectations.

At the next GST Council meeting on 18 December, proposals for reviewing exemptions and cess rates are likely to come up for consideration just when the economic slowdown shows no signs of abating. Any tax raise at this juncture will delay economic revival.

On the other hand, Finance Minister Nirmala Sitharaman, speaking at the Hindustan Times Leadership Summit a few days ago, talked of a rationalisation in the income tax structure, both to simplify it and possibly provide relief to taxpayers.

Tax cuts are the right way to go in a slowdown. While some rejig in GST rates may make sense, especially where the rate structures are inverted (ie, where inputs are taxed more than final products), a broader rate hike is not what is warranted right now. The right thing to do is to accept a slightly higher rate of fiscal deficit in the short run (meaning, for the next three to four quarters) before taking a decision on raising GST rates.

A far better option right now would be to rationalise rates without changing the weighted average GST rates too much, and this could include a merger of the 12 and 18 percent rates into a single 15 percent middle rate. This, if coupled with an income tax rate cut, will more than mitigate any negative impact on economic sentiments.

The shortfalls in GST collections relate to three factors.

One, is the slowdown itself, which is reducing economic activity. This will reverse once the government’s stimulus packages start delivering a bang for the buck.

Two, there is clearly a greater amount of evasion, with small and medium sized firms maintaining two sets of accounts — one GST-paid, and the other GST-evaded. At some point after the economy revives, this evasion needs to be gently checked. But not now.

Three, a major reason why small firms under-report turnover is the income tax rate. If the tax rates for individuals are cut, some of this reluctance to pay GST will reduce. Right now, GST is evaded in order to show a smaller turnover that is commensurate with the income tax being reported to the direct tax authorities.

The net takeout is simple: don’t raise GST rates right now, but do move towards a lower middle rate. Then, cut personal tax rates in the budget so that the resistance to reporting higher incomes from business is lowered.

The GST Council should avoid rocking the boat too much when business sentiment is yet to revive.

Advertisement
Jagannathan is Editorial Director, Swarajya. He tweets at @TheJaggi.
Get Swarajya in your inbox everyday. Subscribe here.
Tags:
34 Shares