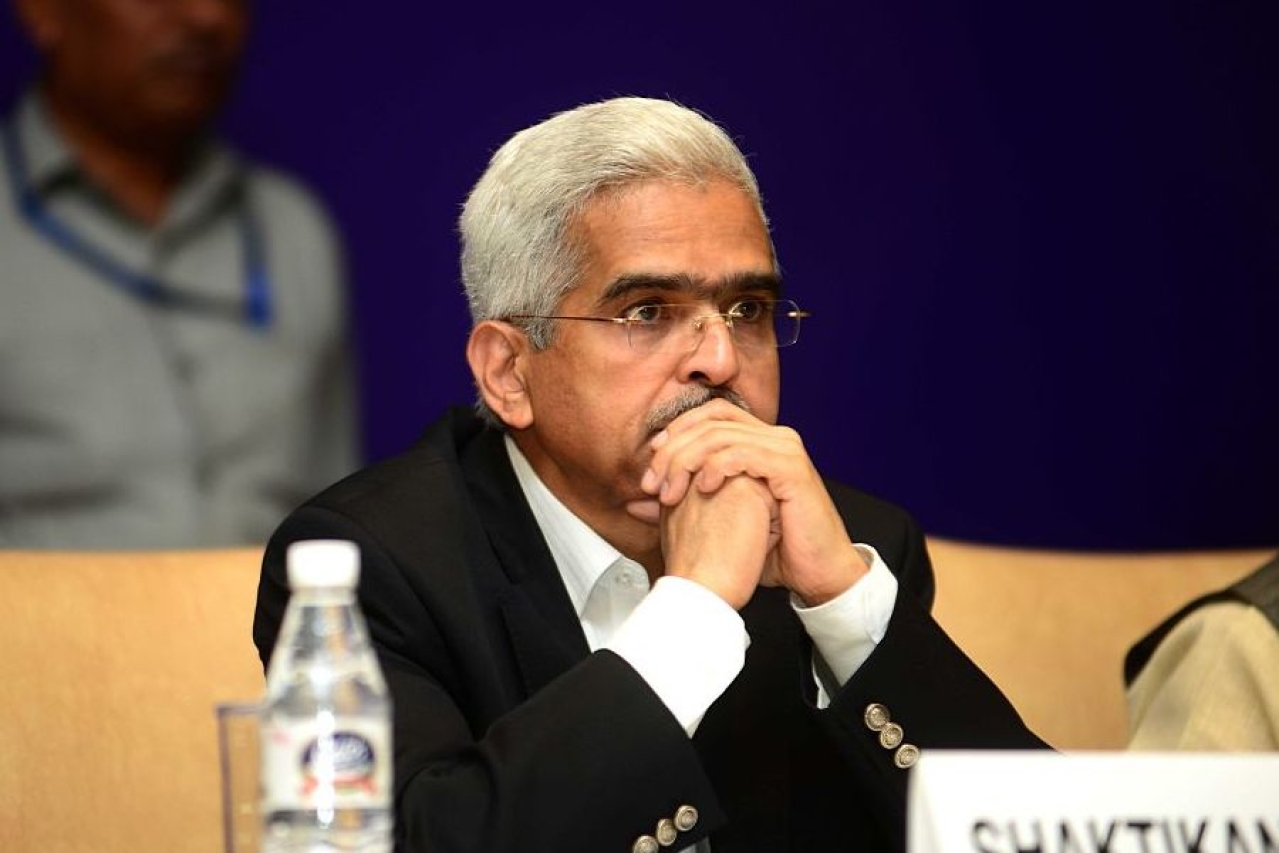 The recent resignation of Reserve Bank of India (RBI) Governor Urjit Patel due to ‘personal reasons’, as expected, has generated a lot of discussion. The RBI was in the news recently for its apparent tussle with the government of India (GOI) on several issues including deployment of the central bank’s reserves.

The media had a field day speculating on the reasons for his departure. Even the opposition parties cried foul. Whether Patel resigned because he felt stifled, or had other reasons, will only be known if and when he chooses to publish his side of the story in a memoir.

Reactions to the departure of the governor have been on expected lines. Many predicted the decimation of the stock markets and loss of confidence in the strength and resilience of the Indian economy.

The stock market did fall during that time; however, it is unclear if the markets fell because of the exit polls on elections to key states indicating political instability or due to the departure of the governor. Beyond that, the banking and financial system in India remain on course. As regards confidence in the overall resilience of the Indian economy, there are no reports to suggest otherwise.

Is it true, as many in the media claim, that the RBI governor felt stifled by the government’s attempt to grab the bank’s turf? Or did he pick the wrong battles with the government? Should Patel have exercised discretion as the better part of valour and lived to fight another day? It would be interesting to look at some available pointers that may shed some light.

In this context, the recent judgement in the Vijay Mallya extradition case, fought in a UK court, is instructive. While delivering her judgement in the case, Chief Magistrate Emma Arbuthnot had some harsh words for Indian banks. She wrote, “if the criteria for lending to KFA (King Fisher Airlines) had been applied, if the background checks had been carried out, the loans should not have been granted. If the end-use certificates and all the other post sanction conditions applied, the loans would not have been misapplied in the way they were.”

The judge’s remarks are an indictment of the banking system in India, and obliquely the RBI itself. Many high-value loans that eventually ended up as non-performing assets (NPAs) have been sanctioned in complete, and willful violation of existing guidelines issued by the RBI. Going by the judgement of Arbuthnot, it appears that there was no intent to repay these loans right from the very start. The inference here is that the RBI was aware of such potential bad loans even as they were being sanctioned.

The active involvement of corrupt politicians, bureaucrats and executives of lending banks in bypassing established norms in consortium/multibank lending should have raised red flags at the regulator. The fact is that this has happened too often for comfort while approving large loans in Indian banks.

In fact, the real battle for the RBI with the GOI should have been the pursuit of unfettered autonomy in punishing these willful violators of its guidelines in the credit approval process. As a regulator, this is its legitimate turf, and to pick a fight with the government or politicians is perfectly par for the course. Unfortunately, that did not happen.

Urjit Patel as well as many of his predecessors, including Raghuram Rajan, are guilty of not choosing to fight for legitimate autonomy vis-a-vis regulating banks. The consequence, over the years, is the huge pool of bad loans that is now hanging like an albatross around India’s neck.

The government of India needs to be complimented on the swift decision to appoint a new governor. This must signal the markets and the world at large that the government recognises the importance of the central bank.

The government certainly has access to a large talent pool in the public and private sector within India as well as abroad. One would have expected the government to choose an incumbent, who is distinguished in public service, and who carries an enviable track record. However, it is uncertain if the choice of the current incumbent matches the expectations of the banking and financial system in India.

It must be mentioned here though, that the governor of the RBI need not be an economist, since it already has a large pool of eminent economists, who can render the necessary expert advice. In the past, many administrators have occupied the high office and have requited themselves well.

From the country’s perspective, the expectations from the new governor are the delineation of an agile credit delivery structure that meets the demands of all sectors of the economy. The exigencies of a fast-growing nation keep changing and hence the goal posts are constantly redefined.

There have been demands for augmenting greater credit flow towards the small and medium enterprises since they have been underserved by the extant credit delivery system. The demands are justified and the new governor has to address this swiftly.

Also, there is an urgent need to step up the digital banking capabilities and platforms of the overall banking ecosystem in India. This includes understanding and catalysing a technology driven banking environment that will enhance the fraud-free banking experience of the common banking customer. It is true that India has made significant progress in this area, but a lot more needs to be done.

The challenges of a huge bad loan baggage among banks are something that cannot be brushed under the carpet. The new incumbent must resist efforts by vested interests to ignore RBI guidelines and blatantly divert credit to undeserving borrowers.

It can be expected, at a minimum, that the new stewardship at the RBI will stay away from open confrontation with the government.

Get Swarajya in your inbox everyday. Subscribe here.
Tags:
53 Shares