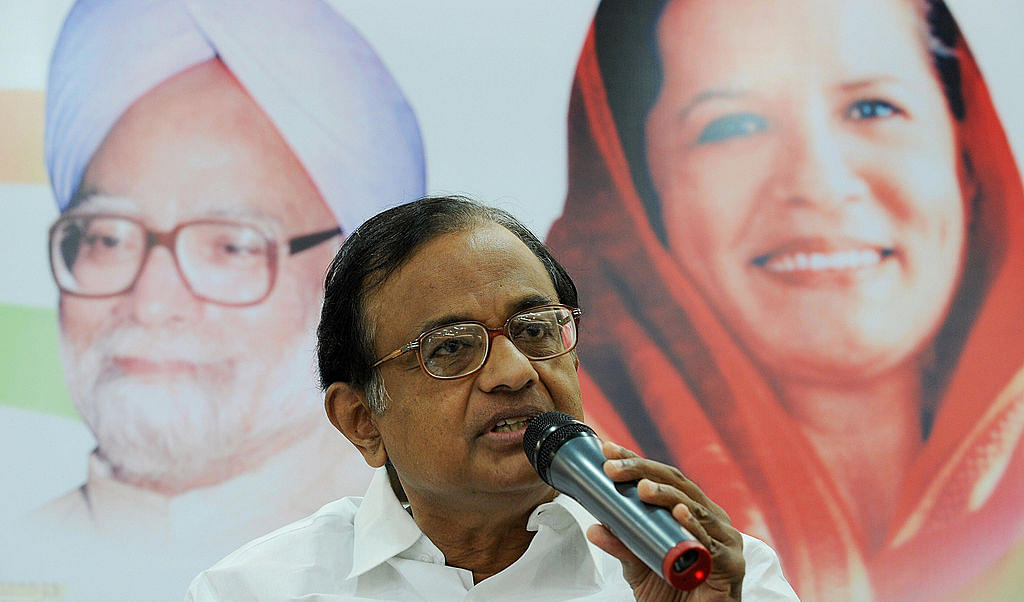 Finance Minister Arun Jaitley managed to balance his numbers and meet the fiscal deficit target of 3.9% of gross domestic product (GDP) that he had set for this financial year. He has also projected a fiscal deficit of 3.5% of GDP for the next financial year, 2016-2017.

In order to project a fiscal deficit of 3.5% of GDP, Jaitley has made extremely optimistic assumptions on the revenue receipts front (basically the income of the government) and understated the likely expenditure.

Having said that he is also facing the problem of excess borrowing carried out by the previous Congress led United Progressive Alliance government. These borrowings are now maturing and need to be repaid.

As can be seen from the accompanying table, the repayment of maturing debt as well as the total interest that needs to be repaid on outstanding has been going up over the last few years.

How does the debt servicing number look? Debt servicing is defined as the amount of money a government spends towards repaying the debt as well as paying interest on the outstanding debt.

We can also calculate the debt servicing ratio as a percentage of the nominal GDP. It is clear from the table that this ratio has worsened as well over the years. The actual number will turn out to be higher than this, given that Jaitley has made extremely optimistic assumptions when it comes to the growth in revenue receipts.

After taking this into account, it is safe to say that the government has made a fairly aggressive assumption on what it wants to earn through the disinvestment route. The chances of these numbers materialising in reality are low.

Hence, the debt servicing ratio is likely to higher in 2016-2017. This is majorly because of the huge expansion in government expenditure carried out by the previous Congress led UPA government. A higher expenditure meant a greater fiscal deficit, which in turn means more borrowing to finance the expenditure. Fiscal deficit is the difference between what a government earns and what it spends.

This is one reason behind why Jaitley has made optimistic revenue receipt projections in the budget and understated the expenditure majorly. He needed to do this in order to come up with a 3.5% of GDP fiscal deficit number.