MPC Finally Gets It Right On Rates, Makes Up For Big Missteps Of 2017 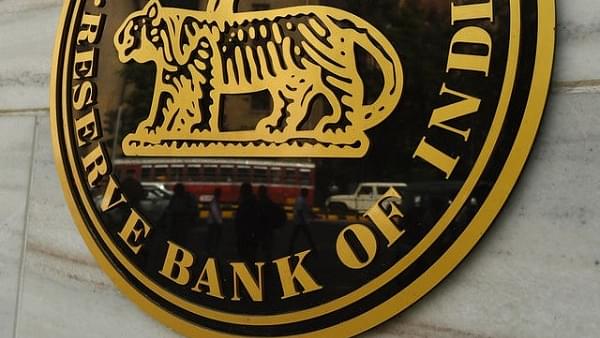 The Reserve Bank of India headquarters in Mumbai. (GettyImages)

The unanimous 6-0 vote of the Monetary Policy Committee (MPC) in favour of a 25 basis points hike in the repo rate to 6.25 per cent, signals the beginning of the rate tightening cycle in the context of rising fears over inflation. It means that the hawks, mostly two Reserve Bank representatives (Michael Patra and Viral Acharya) and two government nominees (Pami Dua and Chetan Ghate), and the lone dove (Ravindra Dholakia) are finally on the same page, with Governor Urjit Patel holding the balance.

We will know who said what on 20 June, when the minutes of the MPC meeting are released. It is more than likely that there is still some disagreement on how fast the Reserve Bank of India (RBI) must move on interest rates, given the mild resurgence on retail inflation, which is now projected to be in the range of 4.8-4.9 per cent in the first half (April-September) and 4.7 per cent in the second. The higher rate could be due to rising fuel prices and the prospect of an above-normal increase in minimum support prices (MSPs), something promised in the budget, which said MSPs will be 50 per cent above costs.

The differences in the MPC can be seen in its statement which not just raises the repo rate – the rate at which the central bank lends overnight funds to banks – but also retains its stance as “neutral”. A neutral rate ought to mean that the current cost of money is in the Goldilocks stage, neither too hot nor too cold. But at a time when one cannot be sure on food and fuel inflation, not to speak of slippages in the government’s fiscal deficit, the rate bias should be upwards. It is possible that while raising the rate, the Governor did not want to send too hawkish a signal that will depress the markets and start worrying businesses, government and banks – all of which suffer from higher rates. When rates rise, banks tend to make losses on their gilts portfolios, which, given the precarious state of profit-and-loss accounts, is a problem they could do without. Stock prices and rates are inversely related over the medium term. And government, of course, will see borrowing costs rise.

The plus point about this monetary policy is that it is finally the right one given the inflation situation. Some money market watchers believe that the RBI is behind the curve on interest rates, and that this year could see two or three more rate hikes, and they could be right. The reason why the RBI may be playing it more cautiously this time could be because it had egg on its face when it prematurely turned a bit hawkish in February 2017. In that policy, when the economy was hitting the skids and banks were flush with post-demonetisation money, it declared a neutral stance, a shift away from accommodation. Retail inflation was also trending down.

Thanks to that misstep, over the last 16 months it is the banks which are taking the lead in interest rate signalling, with the State Bank of India leading the way to cut deposit and lending rates in 2017, and then reversing it later. This year too, it has led the way in raising lending rates, with the latest one – by 10 basis points – preceding the MPC meeting by a few days. ICICI Bank, Punjab National Bank, and HDFC Bank followed suit.

The reality is that rate policies are now driven by two separate imperatives: one is inflation, which the MPC will address; but the other, more important, imperative is banks’ balance sheets. With bad loans crossing the Rs 10 lakh crore mark, most public sector banks will be resistant to cutting rates at a time when credit demand is hardly buoyant.

The easy money days are over, MPC or no MPC. 2018 is going to be a bumpy ride due to uncertainties on fuel and food prices.