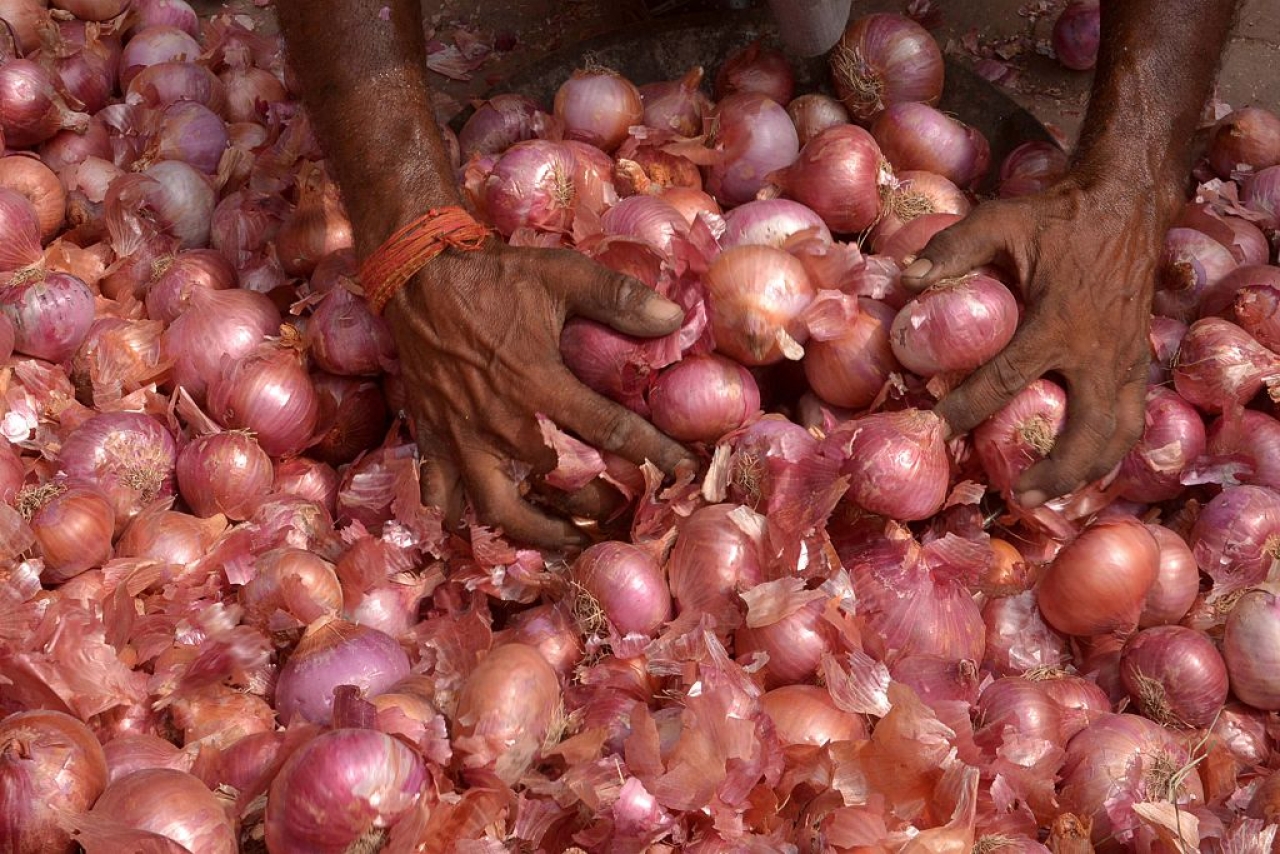 At a meeting on checking food price inflation on 7 June, the Consumer Affairs ministry announced a slew of measures. Many of them seem more like an attempt to manage the headlines than moderate prices. States were told to assume responsibility and the focus was on police action. Hoarders and black marketers were threatened to behave or else.

Already, stocking limits have been lowered. Is stocking in anticipation of a price rise, termed as “hoarding”, necessarily a bad thing? Is selling at a higher price, when supplies run thin, “black marketing”? By stocking for the future, are not traders helping even out costs and making supplies available? Police action will only increase harassment of traders and increase the cost of trade.

The government has a tendency to whip individual players for its inability to cope. Earlier this year, we saw the Agriculture Ministry get into a partisan fight with a multinational supplier of popular Bt cottonseed technology. Despite there being no demand from farmers’ organisations (except a few that act on command from the government), Bt cottonseed was brought under price control nationally.

Using the Essential Commodities Act, the patent for the technology was set aside- only for suspension of the order five days later. We are now told that price monitoring cells are “being strengthened”- as if they are concrete pillars that need reinforcement. Are government departments agile enough to order imports or allow exports when prices rise or fall below a threshold?

Tomatoes in Delhi are retailing for between Rs 40 and Rs 70 a kg, depending on colour and quality. Prices of potatoes range from Rs 22 a kg to Rs 40. Onions are selling for Rs 30 a kg. These are aberrations. Governments must not add to the panic with jerky reactions. As former Chief Economic Adviser Kaushik Basu says in his latest book,

“A big hindrance to good policy is public opinion....Often the right policies do not get adopted not because policymakers do not know what these are, but out of a fear that the people (his italics) will object to them. It follows that an important task of those at the helm of a nation is to educate the general public so that the popular opinion is founded in reason and knowledge, and, by implication, policies that are chosen are better.”

Pravesh Sharma, former Managing Director of the Small Farmers Agribusiness Consortium, a government agency that promotes farmers’ producer companies, says high summer temperatures are responsible for the rise in tomato prices and with one or two showers, prices will fall. He should know because he is getting into the distribution of fresh fruits and vegetables in Delhi, to begin with, in about a month. Potato prices last year had slumped because of a glut. One should not grudge this year’s rise. Only when farmers make a profit, they will have an incentive to grow.

A better way to control food prices is to encourage domestic production. The government must promote contract farming by allowing farmers to sell to whoever they want and not only through regulated mandis. A model agricultural marketing law was drafted in 2003, but many states have not amended the law or the amendments are inadequate.

Traders in Vashi, Mumbai’s wholesale market, are currently protesting against the state government’s move to remove fruits and vegetables from the list of items that must be mandatorily sold through mandis. In 2011, the Karnataka government cancelled the license of Metro Cash and Carry, a German wholesaler, to trade in over 100 agricultural items. The traders said they had no objection to the company selling fruits, vegetables, fish and meat but not cereals and pulses.

Contract farming takes care of the price risk. This correspondent saw it work splendidly last year in Gujarat and West Bengal with potato farmers, who had contracted to sell to McCain and Pepsico respectively. They got eight rupees a kg against the open market price of two rupees a kg. But the suspicion of the private sector and arbitrary government behaviour can have a chilling effect.

In West Bengal, contract farming is dressed up as “contact farming” or “collaborative farming”, in deference to political sensitivities. Simplot, an American multinational which supplies potato products to McDonalds and also sells them on its own; said it decided not to get into contract farming with potato growers in West Bengal to feed a plant it intended to set up in North India, after the state banned exports of potatoes to other states, following a shortage, in 2012.

Competition among discount chains and e-commerce companies should boost contract farming of fruits and vegetables. A large number of farmer producer companies are coming up. They are good at production, but not at marketing.

In Coimbatore, the Kovai Farmers’ Producer Company (when this correspondent met its members last year) had over 520 members. They produced about 50 tonnes of vegetables daily for supply to Kerala. The amount was large enough for traders to queue up and pay them higher than mandi prices. If such collectives tie up with discount chains, the marketing aspect will be managed. Mother Dairy has such arrangements with farmers’ associations. It provides them agronomic advice and educates them about pesticide use and the right ripening techniques.

We need to have contract farming for pulses as well. The National Dairy Development Board’s Chairman, T. Nanda Kumar, told this correspondent in December that it intended to sell pulses procured from farmers’ collectives. More cooperatives and companies should be encouraged with tax incentives, if necessary. Though the prices of pulses are high, farmers do not get a share of it as they sell soon after the harvest when rates are low. High minimum support prices, plus bonus, mean little because the government does not procure pulses as they are not supplied through ration shops.

If farmers got into contract farming arrangements, they would nurture the crops. One or two supplementary irrigations during times of moisture stress can significantly increase productivity. Though pulses do not need much water, they tend to be neglected. Government policies are also inimical. Urea is subsidised, but pulses do not need urea as they absorb nitrogen from the air and store them in soil. They need potassium and phosphate, sold at open market prices.

With the right policies, we can manage food prices. We do not need to go to Africa to produce pulses. We can produce enough here. And that will also obviate the need for policing.