Note To Delhi: Shape Of Economic Recovery Curve Is No Guarantee Of Broader Relief, Only Massive Government Initiative Can Provide That 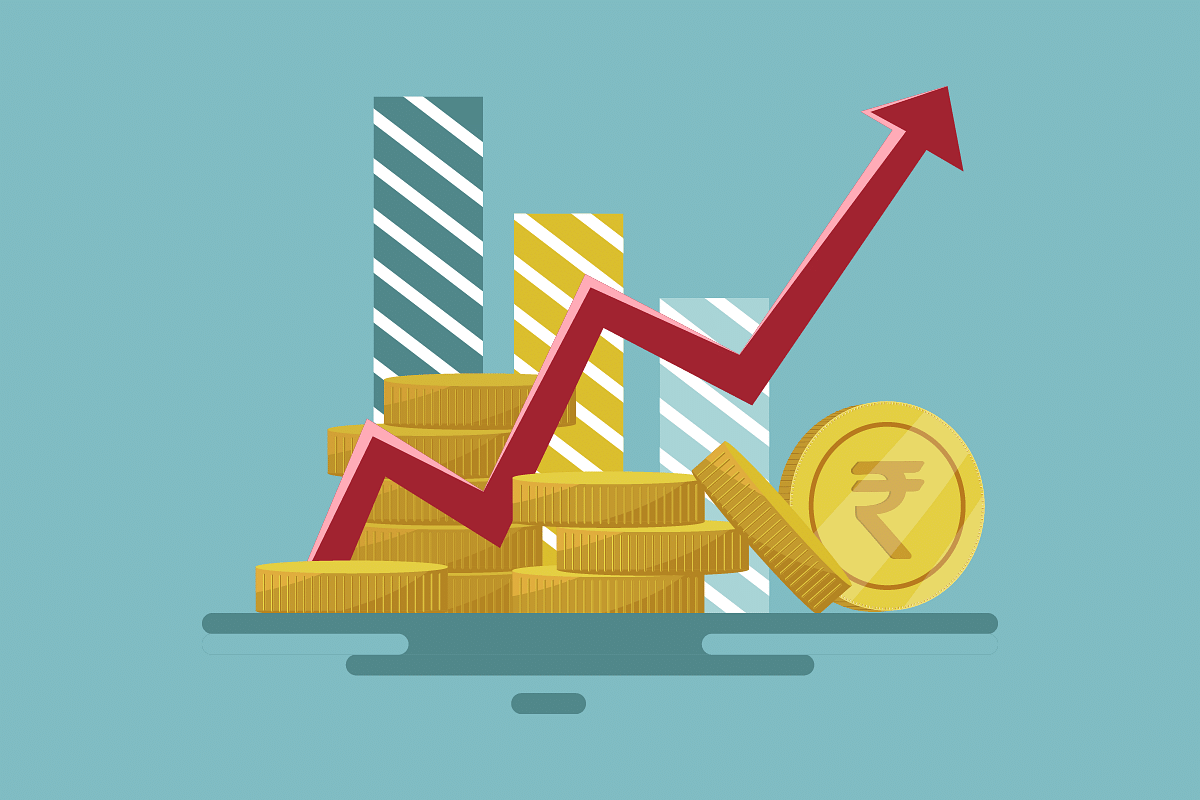 Let us say you are a betting person. Let us say, just for an argument, you are somewhat less than of average intelligence. You are told that it rained in a locality in September, the last seven of the eight years. It would be reasonable for you to bet that it would rain this September too.

You would probably get it right.

But nobody would say you are a remarkable seer. Neither would anyone blame you for being wrong if it didn’t rain this September. In all likelihood, your prediction would have been forgotten because a hundred other people said the same thing.

But, let us say you are an economist.

Suddenly, you would become a remarkable seer. If wrong, you can count on other more intelligent people to come up with even more intelligent explanations. If you are right, you can use that to become an even more eminent economic seer the next time around.

Most Economic Recoveries Have Been V-Shaped

Look at this chart as an example using data available at World Bank for India and US.

Here’s a chart from JP Morgan that shows how most recoveries have been V-shaped.

‘V’ for victory. But recovering from recessions hasn’t been V-shaped for:

A popular adage attributed to Marie-Antoinette was about her saying “let them eat cake”. A luxury food when people didn’t have bread. She was of course gruesomely executed on the guillotine. In a modern democracy, we have only the ballot. Unfortunately, economists are subject neither to the guillotine nor the ballot — only monarchs and politicians.

In the 1990 recession as an example, the US added 10 million people to poverty. While the V-shaped recovery happened by 1992, it took 10 years until 2000 to pull back the 10 million from poverty.

It does not look like ‘V’ for victory for the poor.

The following is a chart created again based on US data simply because the US is the most transparent with data. Granted even this has nuances and may not have 1:1 correspondence with India. But directionally, what is obvious is that the employment ‘V’ is much broader.

So, a whole bunch of unemployed aren’t going to be cheerleaders when they hear speeches on how the economy has rebounded. Of course, this matters only to mass leaders and not to bureaucrats or economists.

There are many measures of income disparity like the Ginicoefficient. But, here are 2 simple charts created from data at the US Census government site.

The above is data of the median household income of the top 20 per cent of the US. Not only is this population able to recover in lockstep with economic recoveries, there is also a broad secular upward movement of incomes.

The rest aren’t so fortunate. Here’s data for the bottom 20 per cent of the population:

Their ‘V’ is not so sharp. Nor are they seeing the secular upswing of their well-heeled fellow citizens. Using 1990 recession as an example, it took this population up to 1996 to get back to the same income levels they had in 1989. The top quintile had recovered by 1991 and by 1996 was at 110 per cent of their 1989 income levels.

Apart from economic consequences, this sort of disparity caused by recessions is the ripe petri dish for cooking social unrest.

The Covid-19 pandemic has created a new ‘P’ equation. Political dividend (P) = Performance (P) x Projection (P). To paraphrase Marie-Antoinette, “let them swallow the projections” will work only as long as there is performance.

Only a massive government-led demand programme can lift the all sections of society and instil confidence. Political leadership with their pulse on the people can surely see that.

Seshadri Shankar an engineer and MBA with experience in industry, private equity and start-ups. He can be reached at sesh.shankar@yahoo.com