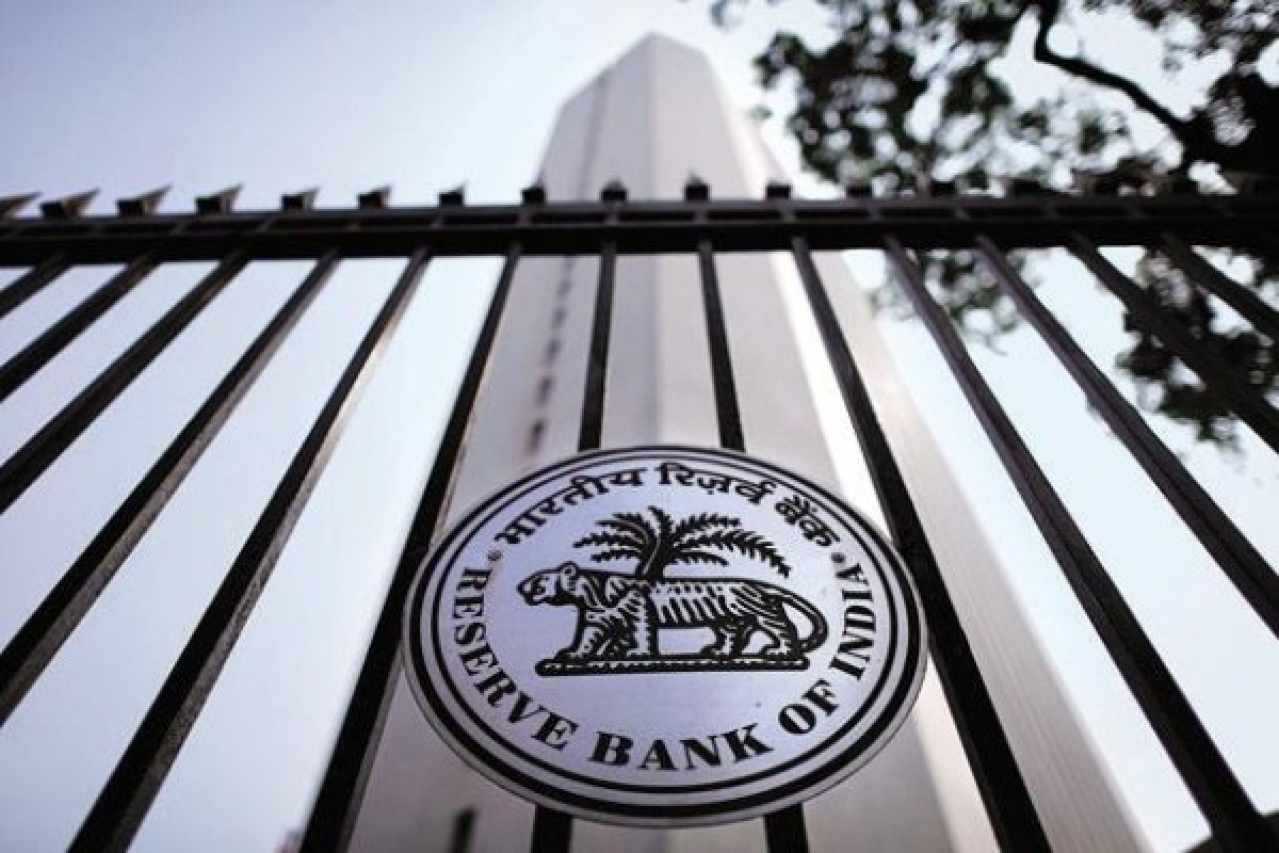 Having front-loaded the successive rate cuts in June and August 2018, the Reserve Bank of India (RBI) has now opted to maintain status quo on the repo rate to allow more time for stabilising initial signs of growth revival. As a result, the repo rate continues to stay at 6.5 per cent, with reverse repo at 6.25, and the marginal standing facility (MSF) and bank rate at 6.75 per cent.

Having built a strong motivation for a repo rate cut, a lack of quick gratification led to a knee-jerk reaction at the stock markets, with the indexes dipping. Similarly, the rupee in the milieu of recent intense gyrations nosedived to Rs 74 a US dollar, exacerbating the anxiety of exporters and industry at large. Keeping the broader interest of maintaining the stability of growth with the need for maintaining medium-term interest within the glide path of inflation, the RBI opted to change its stance from ‘neutral’ to ‘calibrated tightening’, marking a significant change in the direction of the interest rate curve.

The change in monetary policy stance ostensibly signals the way forward: interest rates may remain stable or they may be imminent, but a rate cut is not anticipated in the near term. Thus far it followed a neutral stance, where rates could move in either direction. The industry, therefore, can take a cue and remain guided while banks, too, can plan their risk-adjusted pricing of assets and liabilities on a durable basis and disseminate credit to support growth. With its revised stance, the RBI made an effort to better articulate its forward view on interest rates to allay uncertainty.

As far as defending the rupee depreciation is concerned, benchmark rates are seldom considered an effective tool to tame the falling currency on a sustainable basis. Exchange rate, being a function of demand and supply of forex flows, augmenting inflows calls for a coordinated policy action of key stakeholders. More so when the current strong forex reserves of $400.5 billion (as on 28 September) are purported to be enough to meet 10 months’ imports, which provides a larger leg room to manage the exchange rate through structural policy changes on a durable basis. The five-pronged strategy, rolled out in September 2018 by the government to boost forex inflows in collaboration with the RBI, is intended to specifically tackle the weakening rupee on a perpetual mode.

The RBI has also carved out a new route to attract long-term foreign portfolio investments through the ‘Voluntary Retention Route’ (VRR) to deepen forex markets. Hence, reining in rupee volatility is on top of the RBI agenda with well-calibrated perpetual measures. It is a work-in-progress, but can potentially improve forex inflows in due course to reduce the pressure on rupee.

Moreover, the extent of depreciation of rupee is not off the mark in relation to its East Asian peers. There cannot be a defined level of rupee in relation to the US dollar in a free market economy. It has to adjust in consonance with global market forces.

According to the RBI’s Business Expectations Index (BEI), the assessment for the second quarter of FY 2019 improved because of enhanced production, order books, exports, and capacity utilisation. The August and September manufacturing purchasing managers’ index (PMI) remained in expansion mode, confirming the robustness of manufacturing activity. This is supported by uptick in exports, though imports outpace putting pressure on trade balance.

Apprehensions about the fiscal deficit going awry on the back of an enhanced minimum support price (MSP) continue. The pressure of rising crude oil prices, impact of an uneven monsoon with 9 per cent deficit in precipitation (may affect potential agriculture output), and impending rise in cash outflows in upcoming elections are some of the factors raising upside inflation risks. But an uptick in capacity utilisation, larger foreign direct investment, and flow of increased financial resources to the corporate sector have the potential to revive investment climate. Seen in combination, the headwind of economy paints a positive imprint.

Irked by the recent fallout of Infrastructure Lending and Financial Services (IL&FS), the RBI is more concerned about the impact of asset liability mismatches, more importantly in Non-banking Financial Companies (NBFCs), which has begun to threaten their sustainability. If the loans are not rolled over, NBFCs are struck with huge liquidity maturity mismatches, and they default in honouring regular financial commitments that eventually snowball into a crisis. The RBI is, therefore, set to revise ALM guidelines for NBFCs to avoid the practice of raising short-term resources chasing a lower marginal cost to fund long-term projects and, in the process, consciously building mismatches against the tenets of best practices in risk management.

The fourth bi-monthly review policy of the RBI adequately sets the agenda of growth. With the changed direction of interest rate movements and benign inflationary outlook, the economy is set to stabilise and consolidate its revival trajectory. While the rupee will find its position with strengthened forex inflows and is expected to remain competitive in the global trade regime, the more important challenge will be to maintain growth momentum. It will need seamless flow of credit to productive sectors, which slowed down due to various challenges in banks. With bank credit growth at 13.5 per cent as on 29 September 2018, as against 6.5 per cent recorded in the corresponding period last year, the demand for credit is reviving. But bank resources are drying up, with deposits growth at 8.6 per cent so far, which needs to be revived.

With many ailing public sector banks reeling under the prompt corrective action of the RBI, and some of them apprehending mergers, are unable to lend full-scale, leading to the slowdown. Similarly, some of the private banks are also facing leadership uncertainty while NBFCs are challenged due to the crisis brewing in IL&FS and its spill-over impact.

The RBI has a great challenge ahead of it to rejuvenate the financial intermediation system to ensure the potential of economic growth is fully harnessed. It will need strong collaboration and close monitoring of banks and NBFCs.

Get Swarajya in your inbox everyday. Subscribe here.
Tags:
8 Shares