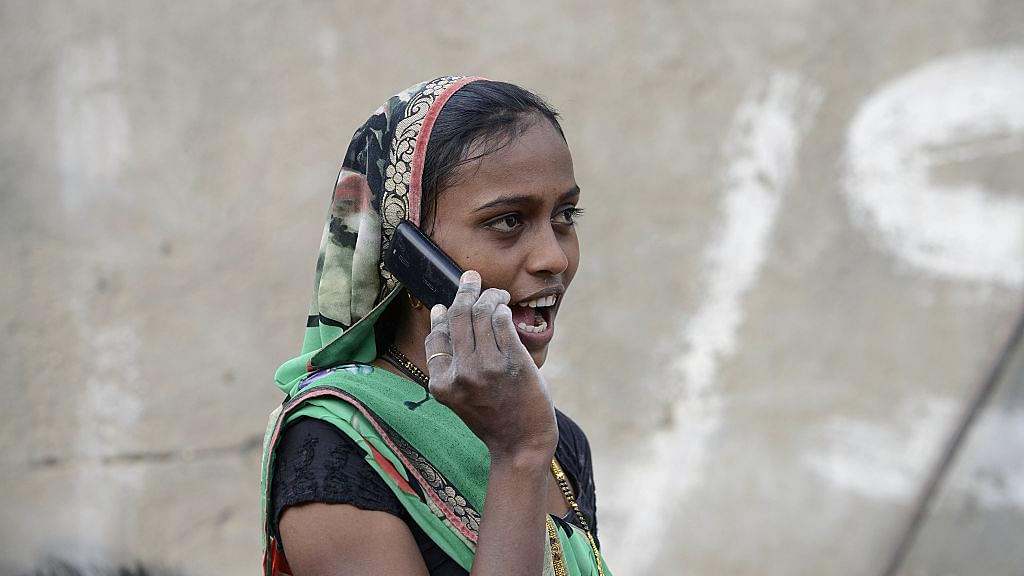 One of the important reforms that the current NDA government has embarked on is the roll out of the JAM regime. By linking AADHAAR cards with Jan Dhan bank accounts and the beneficiaries’ mobile numbers it was suggested that the government will be able to stop the enormous leakages that plague current government welfare programs.

This is because every beneficiary will be an unique and authenticated one - there can’t be ‘ghost’ beneficiaries. The money will reach the beneficiary’s account directly - pilfering and pocketing of subsidies by middlemen can thus be eliminated. To understand the seriousness of leakages, consider the following numbers: Last year the CAG pointed out irregularities in the disbursement of agri-subsidies to the tune of Rs 50,000 crores. India disburses over Rs 70,000 crores in fertiliser subsidies every year. This is also misused in large amounts.

There seems to be good news at last. A recent press release from government indicates that the JAM trio is beginning to demonstrate its promised potential. In the period 2015-16, over Rs 60,000 crore of subsidies have been distributed to over 30 crore beneficiaries using Direct Benefits Transfer (Rs 25,000 in MGNREGS, Rs 21,000 crores LPG subsidies).

According to the press release the government has been able to:

—Identify and remove from rolls over 1.6 crore bogus ration cards

—Remove 3.5 crore duplicate beneficiaries in the case of LPG subsidies

The above and other measures have resulted in enormous savings:

—Rs 10,000 crores - thanks to elimination of bogus ration cards

It is still early days for the JAM based trinity. Fertiliser, food and a host of other subsidies continue to be distributed in the old fashioned way. However, the above data indicate that due diligence and smart delivery mechanism can indeed live up to their promise of direct benefit and plugging of leakages.

One last thing: While all this is good news, it would be really impressive if all relevant data on DBT can be fully compiled and made available to the public. This would enhance the JAM trinity’s credibility and render a degree of transparency to the whole program.

Further reading: Swarajya special series on how a pilot DBT program for food subsidy transfer is performing in Chandigarh.