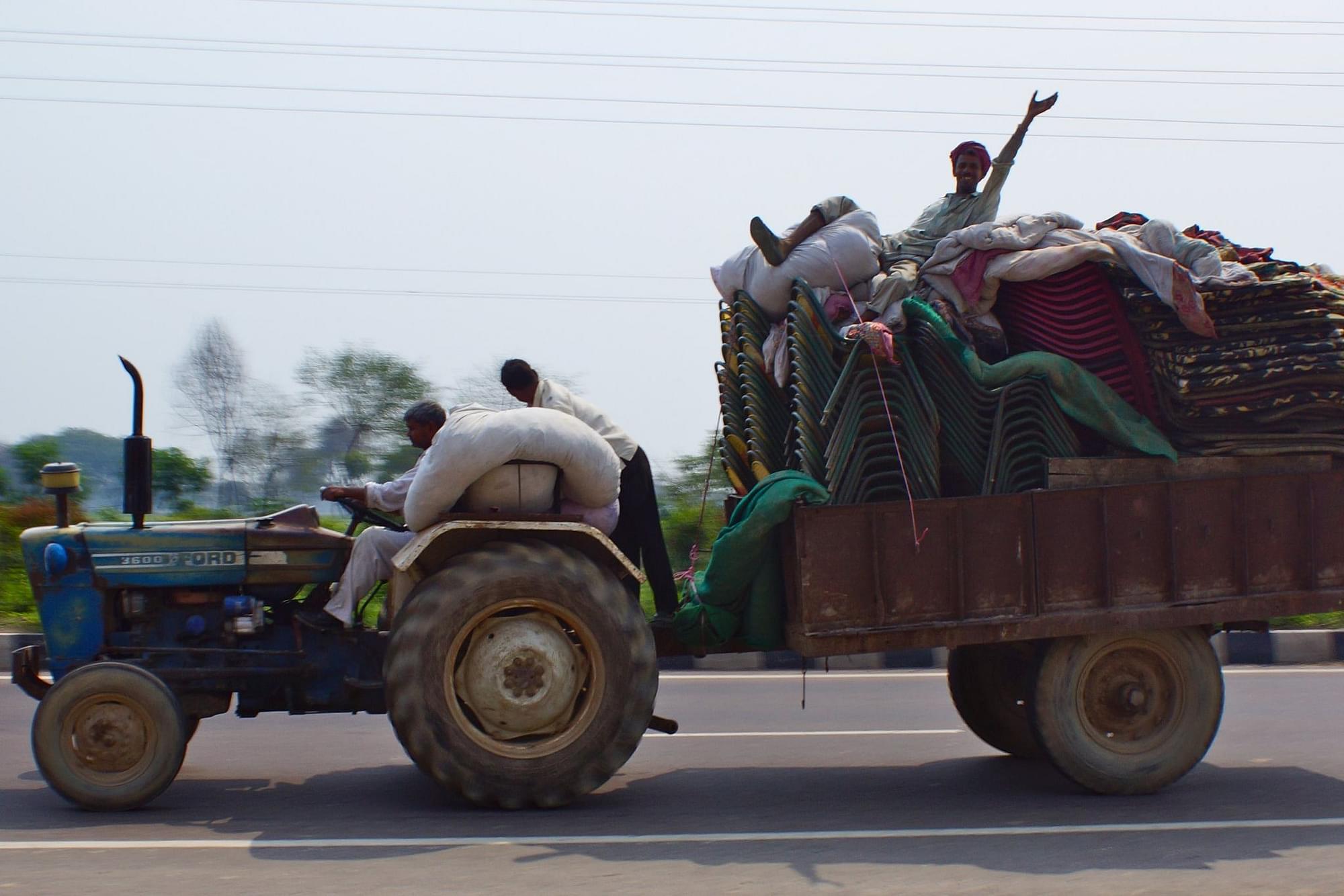 Rural India continued to propel the country’s economy for the third consecutive month in August with key indicators of sales of automobiles and tractors, digital transactions and fertiliser offtake showing good growth.

Economic experts, however, have advocated caution especially in view of the rising numbers of novel coronavirus (Covid-19) positive cases in the country and the pandemic now spreading to hinterlands.

The rural economy is performing better on two counts. One, it continues to reap the benefits of the good rabi harvest earlier in April this year coupled with the Centre injecting funds in the rural areas.

Two, the oncoming kharif harvest beginning later this month or early next month is also expected to be good despite heavy rains affecting some areas last month.

Improving supplies and pick up in industrial production, especially that of automobiles, have also contributed to the positive trend.

Higher tractor sales in August have been led by Mahindra and Mahindra Ltd reporting its best-ever sales for the month. The company said its August sales increased 69 per cent to 23,503 tractors against 13,871 in the same month last year. It was a tad lower than 25,402 sold in July, another high for the company.

Another tractor maker to register record sales in August was Escorts, which sold 80 per cent more than the same period a year ago. It sold 7,268 tractors against 4,035 sold a year ago.

Other manufacturers such as TAFE and Eicher could also report higher numbers. Demand for customised tractors are likely to be higher in view of increasing mechanisation of farming, which is currently around 45 per cent.

Sales of two- and four-wheelers gathered momentum in August, though it was not an industry-wide trend. India’s leading car and two-wheeler manufacturers, however, led the uptrend.

India’s number 1 carmaker, Maruti Suzuki registered a 17.1 per cent rise in sales last month. At nearly 1.25 lakh units, it was also 15.3 per cent higher than July sales this year.

New automobile players Kia Motors and MG Motors clocked 74 per cent and 41 per cent higher sales last month. August 2019 was the first month of its operations for the South Korean-based Kia.

Hyundai Motors, India’s number two manufacturer, reported a six per cent drop in sales in August 2020 at 52,609 but compared with July’s 41,300 it was 10 per cent higher. Toyota sales nearly halved last month compared with August last year, though they were better a tad than July.

Among two-wheelers, Hero MotoCorp registered 7.55 per cent year-on-year rise in sales, while Bajaj Auto sale dropped nine per cent during the same period. TVS Motors, too, reported a one per cent fall, though all their sales were higher than July.

Eicher Motors said sales of its Royal Enfield motorcycles were lower by five per cent year-on-year but up about 10 per cent month-on-month.

Sales of commercial vehicles were below par in August compared with last year with Volvo Eicher and Ashok Leyland reporting almost a similar 30 per cent fall. Compared with July, they were, however, better.

Digital transactions across the country clocked a new record in August with an eight per cent increase month-on-month. The National Payments Corporation of India said that 162 crore transactions took place through the United Payments Interface last month.

One reason for digital transactions rising is the rising acceptance of such payments, especially when person-to-person contact is being curbed in view of Covid-19.

The above trends have also been helped higher fertiliser sales, particularly that of urea.

Union Fertilisers Minister D V Sadananda Gowda last week told the media that urea sales across the country surged to a new high during the ongoing kharif (summer) season. "Demand for urea has been unprecedented," he said.

Industrialists and analysts are upbeat over the economy, particularly in rural areas, doing well during the current festival season. One reason for the optimistic outlook is that the sowing of kharif crops has been eight per cent higher this year.

Monsoon has also been good with August witnessing 27 per cent excess rainfall this year, though area under oilseeds and cotton have been affected to some extent. This has also led to higher demand for specialised implements.

Word of caution from analyst

According to Sreejith Balasubramanian, Economist with IDFC Mutual Fund, agriculture has been the brighter spot with government spending on agriculture and rural areas being positive, through support to the Mahatama Gandhi Rural Job Employment Guarantee Scheme.

However, he cautioned on over-optimism since agricultural contributes only 18 per cent to the GDP and rural India as a whole makes up 47 per cent of GDP.

Rural India could face the problem of reduced wages and there could be lack of avenues for work there. The spread of coronavirus towards rural areas is another cause for worry, he said.

However, it could pose lesser risk to agriculture. But the optimism is curtailed by the fact that half the households in rural areas were not in agriculture.

Higher debt burden and small size of land ownership are the other disturbing factors, Balasubramanian said.