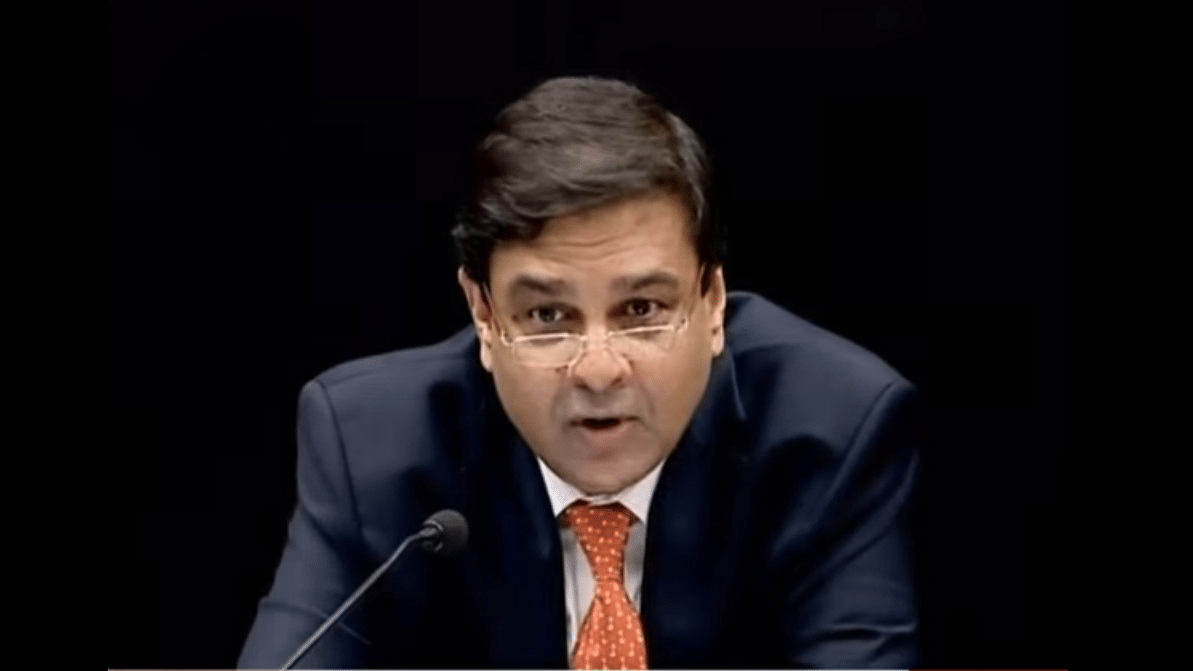 Reserve Bank Governor Urjit Patel’s first monetary policy followed the expected script and cut repo rates by 0.25 per cent to 6.25 per cent. The repo is the main signalling device. It is the rate at which banks borrow overnight money from the central bank. The cut signifies an improvement in the inflation outlook.

The policy, the first one guided by a Monetary Policy Committee (MPC), predicated its “accommodative” stance on three factors: a weakening of food inflation; the weak sentiment for global growth and trade; and the government’s supply side response to food inflation, especially in pulses. The policy forecasts March 2017 consumer inflation at 5 per cent and the year’s growth at 7.6 per cent in terms of gross value added (GVA). GDP is GVA plus product taxes minus subsidies. The projected consumer inflation at end of 2018 March is 4.5 per cent.

Since the MPC’s repo decision was unanimous, it shows that Patel has stewarded the committee towards a consensus. The policy will rock no boats. Given the rancour involved in the exit of his predecessor, Patel has probably decided not to make waves with his first policy.

The following are the implications of this monetary policy:

One, loan rates will fall, as the cumulative cuts in repo rates have been 1.75 percent since December 2014, out of which banks have passed on just about half. With bond yields falling (10-year government bond yields were at 6.77 per cent at the time of writing), banks are likely to lower deposit rates to enable a cut in lending rates.

Two, while the governor made no commitments on the future direction of rates, the chances are that there could be one early next year if consumer inflation stays below 5 per cent following a good monsoon. The only thing that could up-end that would be a spike caused by the huge payouts to government staff under the Seventh Finance Commission.

Three, foreign inflows into debt could start picking up, as European and Japanese rates are zero or negative. The US could raise rates in December, but that depends on what happens in the meanwhile. If the rupee holds stable, debt inflows will increase.

Four, the lower trajectory of rates will boost stocks and debt prices. Mutual funds will thus report an improvement in net asset values, barring any nasty surprises on the global front – or the India-Pakistan LoC.

Five, government borrowing costs will come down, but the fiscal deficit could be higher than expected as the new fiscal roadmap may recommend a range of targets. Also, with the budget presentation date being moved up to early February this year, the deficit target announced in the last budget may not be valid.

Six, the Governor promised to keep liquidity easy, probably to ensure that the maturing of over $20 billion in FCNR dollar deposits by November passes off smoothly without any tightening of liquidity.

Seven, the Governor also promised to ease norms for the recognition of stressed assets, which means the shares of public sector banks could now start rising. Bank balance-sheets will get a small lift from this policy.

Bottomline: Patel opted for a steady-but-safe policy. He has not chosen to alienate any constituency, especially the finance ministry and business. Banks too will be happy. And so will borrowers. Savers will be a bit miffed, but then they have to accept that real rates matter more than high nominal rates.