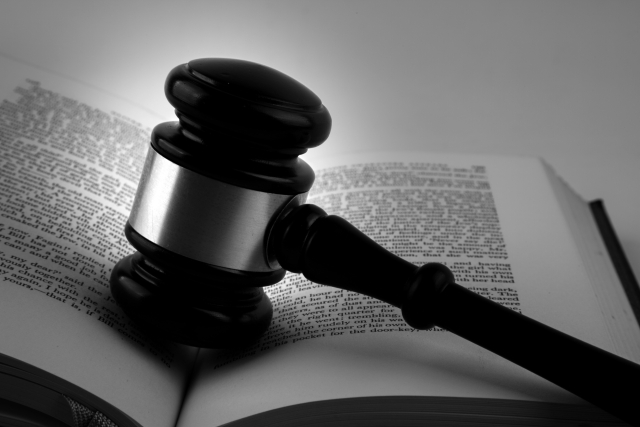 The Madras High Court has asked DBS Bank India to create a separate reserve fund in the event that the court orders a compensation for shareholders for any loss that they have suffered in the process of its amalgamation with DBIL.

The court asked DBIL to provide an undertaking that DBIL would give cash compensation to the shareholders of LVB if instructed by the court.

On top of it, the court said that the reserve fund should be equal to the face value of the shares of LVB. There was even an argument presented by the counsels representing the petitioner that there should have been a bidding process for LVB.

The entire development is extremely worrisome as it yet again shows an intervention on a matter related to finance — more importantly, on a matter relating to ensuring financial stability of our banking system.

Dealing with problems associated with banks are complicated in the sense that there are several key objectives — first is to ensure financial stability of the entire system and restrict the amount of systemic risks due to cross linkages.

The second is, and many may view it as a subset of the first, to protect the interests of the depositors. This is important to ensure that people continue to have faith and trust in the financial system which is critical for it to function properly.

The third task is to recover whatever value is left for the existing shareholders. Achieving the first two objectives is far more critical than the third, and the first two require proactive and swift decision-making while the third requires a rigorous process of finding value.

Mostly, central banks try to balance out all three as they did in the case of Yes Bank.

However, it is important to understand that at the end of the day, equity holders are investing in an asset that comes with a risk. In the event that a company makes profit, equity holders gain but in the event of a loss, they too must bear the loss.

In the case of LVB, there have been multiple reports about the ongoing troubles that the bank was facing as it struggled for a while.

Equity investors that continued to hold shares of LVB were thus knowingly investing in a bank that was subject to troubles. Should the bank have revived, the shareholders would have made a profit, but the fact that it saw a significant erosion in its cash positions and depositor base meant that the central bank would have to intervene for a resolution of the same.

The important point here is about who should be responsible for the erosion of the value of the bank? The management is surely responsible but so are shareholders as they are the actual owners of the company.

The move to even suggest compensating shareholders makes little sense and would set an ugly precedent whereby shareholders will make private profits but swiftly move to courts to cover any losses or seek compensation.

Consider a company’s owner asking for compensation after making a loss — this is exactly what this is all about.

On whether due procedures were adopted, or not, we must recognise the importance of timely resolution in the case of banks which have to maintain their liquidity position on a day-to-day basis.

Any delay in resolution of such a situation can have catastrophic implications and trigger a bank run on other systemically important institutions.

Thus, to suggest auctions — and what not — would delay the process of resolution and come at the costs of depositors.

In the event of bulk deposit withdrawals, there may not be enough capital available for the central bank to even consider a rescue plan for the bank which will eventually lead to a far greater amount of wealth being destroyed in the process.

The decision taken by the RBI in this regard has thus been an excellent one as it has managed to find a resolution plan that protects the interests of depositors and maintains the stability of our banking system.

The other interesting issue is with regards to the shareholder value of the bank even as the cash position has eroded as the court has asked the value of shares to be equal to the face value.

The key question here is: are we moving into a territory where we will arbitrarily impose costs on third parties to cover losses?

Matters related to finance are complex, which is why they are best left to specialised institutions.

Perhaps, it’s time we let RBI, an independent and autonomous institution, undertake its important functions without constantly subjecting it to the moral ideas of distributive justice, which may be intellectually appealing, but few of them can be applied in the real financial and banking world.