The War Is Paying Off: NPA Recovery By Public Sector Banks Doubles To Rs 60,713 Crore In First Half Of FY19 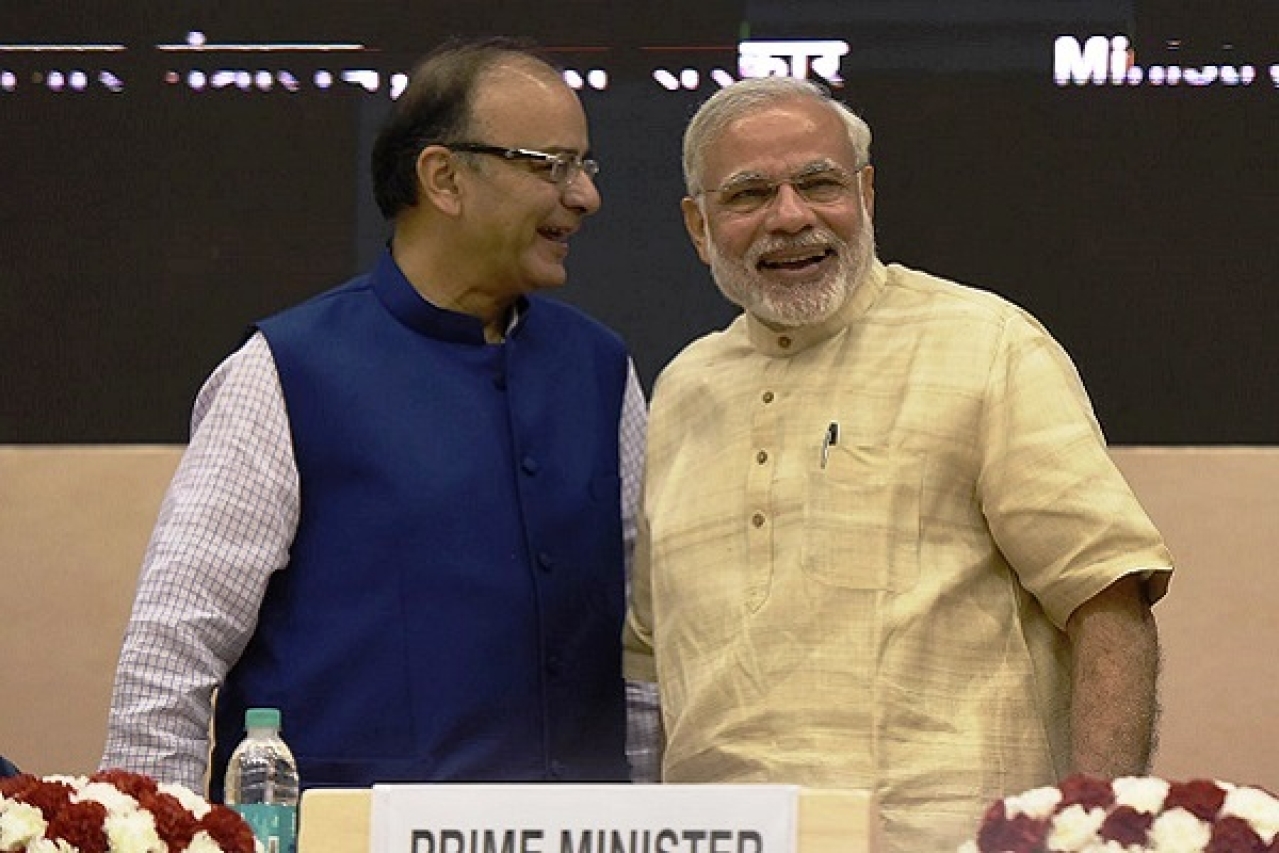 The recovery of non-performing assets (NPA) by India’s public sector banks doubled to Rs 60,713 crore in the first half of Financial Year 2018-19 (FY19), reports Times of India.

The report cited RBI data which states that in the last three and a half financial years the NPAs of commercial banks reduced by around Rs 2.83 lakh crore. Out of this amount, Rs 60,713 crore has been recovered till September of the current year.

As per Minister of State for Finance Ministry Shiv Pratap Shukla’s response to a Lok Sabha question, post amendments to the Banking Regulation Act, the Reserve Bank of India (RBI) directed banks to knock the doors of the National Company Law Tribunal (NCLT) over 41 cases, 12 of which had outstanding dues of almost Rs 1.97 lakh crore.

In the subsequent action taken against bad loans, Shukla was quoted as saying that, “PSBs reported record recovery of Rs 60,713 crore in the first half (April-Sept) of 2018-19, which is more than double the recovery made in the first half of 2017-18”.

The minister also claimed that bad loans worth Rs 2.61 lakh crore have reduced during the NDA government’s four and a half year rule.

A part of this recovery has been attributed to the Insolvency and Bankruptcy Code (IBC). Besides this, some of the measures taken by the public sector banks include creating stressed assets verticals, pre, post protocols for loan lending and close monitoring of large accounts.