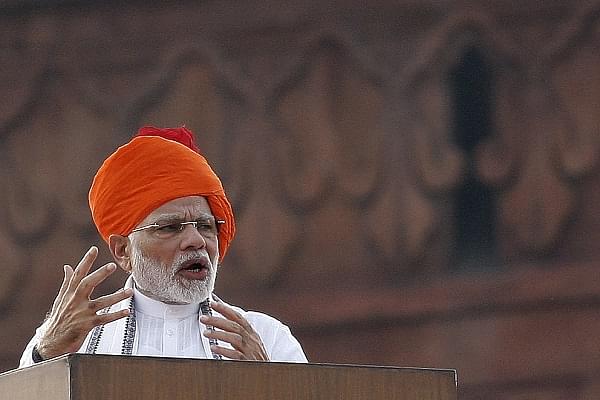 The government expects the IBC framework to further stabilise in 2019. There are also plans to increase the number of judges and benches in National Company Law Tribunal (NCLT) and improve the ancillary infrastructure of the law.

The Insolvency and Bankruptcy Code, 2016 (INC), though initially marred with inconsistencies and technical issues, has been successful in providing the Indian banking system with a comprehensive solution to recover their dues from wilful defaulters.

Secretary to the Union Corporate Affairs Ministry, Injeti Srinivas, had earlier stated that IBC, has helped to, directly and indirectly, address over Rs 3 lakh crores of distressed assets.

The Code has also acted as a deterrent to errant borrowers and over 3,500 cases have been forced to resolve at the pre-admission stage. This has resulted in claims worth Rs 1.2 lakh crore getting settled without NCLT's intervention.

There have also been several big-ticket insolvency resolutions this year (2018). UltraTech Cement’s acquisition of Binani Cement had resulted in the first 100 per cent recovery under the IBC.

However, due to increased delays at NCLT, banks have had to bear losses of Rs 25,000 crores because interest was not paid on over Rs 2 lakh crores of loans from the top-10 defaulters.