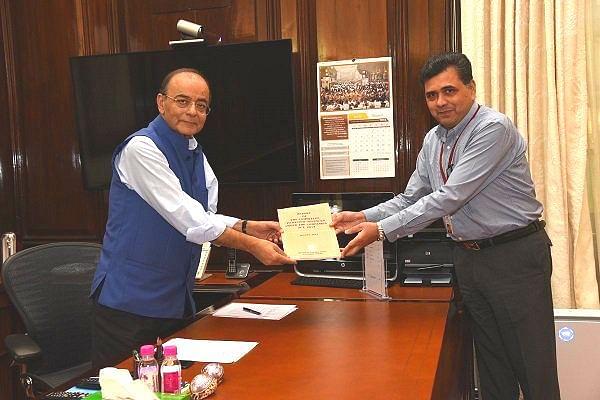 Secretary to the Union Corporate Affairs Ministry, Injeti Srinivas, has stated that the Insolvency and Bankruptcy Code of India, 2016 (IBC), has helped to, directly and indirectly, address over Rs 3 lakh crores of distressed assets, as reported by Press Trust of India (PTI).

This estimated amount includes both the recoveries made through the resolution plans and the successful conclusion of cases submitted to the NCLT (National Company Law Tribunal).

“Over 3,500 cases have been resolved at pre-admission stage and resulted in claims worth Rs 1.2 lakh crore getting settled,” Srinivas said.

Also, commenting on the case admitted by the NCLT to undergo resolution, he added, “About 1,300 cases have been admitted and out of that, in about 400 cases, corporate insolvency resolution process has been completed... in 60 cases resolution plans have been approved, in 240 cases liquidation orders have been given, 126 cases are in appeal. These cases which have been resolved have led to recovery of Rs 71,000 crore as of now.”

The IBC has led to several big-ticket insolvency resolutions in what is good news for the NPA-ridden banking sector. UltraTech Cement’s acquisition of Binani Cement earlier resulted in the first 100 per cent recovery under the IBC. Also, the Ruias, the promoting family of Essar Steel, which is undergoing resolution at NCLT, agreed to pay the full dues of the company. However, the Committee of Creditors (CoC), appointed by the court, termed ArcelorMittal, as the highest bidder. 

Also Read: Real Threat To IBC Is Death By Delay