Why Are We Not Talking About Bad Loans Of LIC? 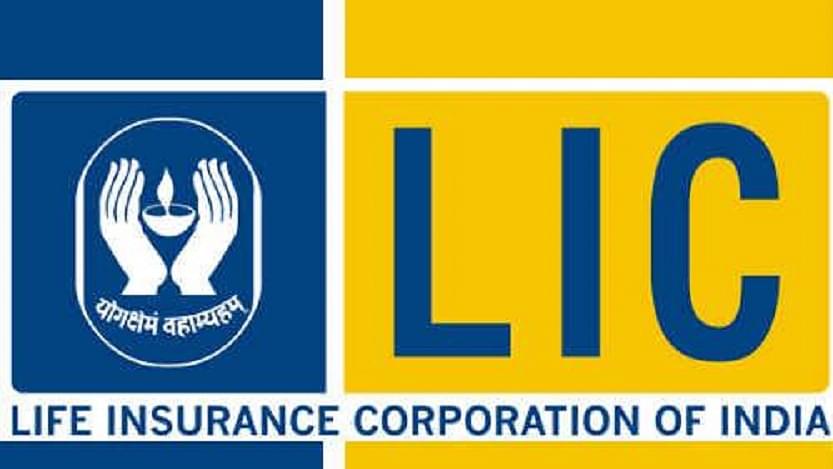 On April 21, I wrote a column titled, Why It’s Best to Stay Away from Buying LIC Policies. One feedback I got on the social media, primarily from insurance agents trying to sound intelligent, was that, if we don’t have the Life Insurance Corporation (LIC) of India, who will carry out socially responsible investing.

What is a socially responsible insurance company doing by staying invested in a cigarette maker? In fact, in the recent past, this cigarette maker opposed the decision of the government for a larger pictorial warning on the cigarette packets.

Can these insurance agents who believe that LIC is into socially responsible investing tell the world at large what is India’s largest insurance and investment company, hoping to achieve by staying invested in a company which sells the stick of death?

Also, it is worth remembering here that the money that LIC manages and invests, are the hard earned savings of millions of Indians. And given the situation it should be managing this money in the best possible way.

But is it doing that? Take a look at the following table.

What the above table clearly shows us is that the gross non-performing assets of LIC or bad loans, have gone up dramatically over the last five years. As on December 31, 2011, the bad loans had stood at 1.34% of the total debt portfolio of LIC.

Since then the bad loans have jumped to 4.23% of the debt portfolio of LIC. LIC buys corporate bonds and lends to the central government as well as state governments, municipalities, state electricity boards, state road transportation companies and so on.

To put things in perspective, the loan book of LIC is pretty big. As The Hindu Business Line puts it: “LIC’s total debt” of about Rs 3,70,625 crore as of March 2015, is actually higher than HDFC Bank’s loan book of about Rs 3,65,495 crore in the FY15 fiscal.” The newspaper goes on to report that LIC has filed cases against around seventy defaulters.

This piece was first published in equitymaster.com