Why Is The Sensex Rising When The Economy Is In A Slowdown? 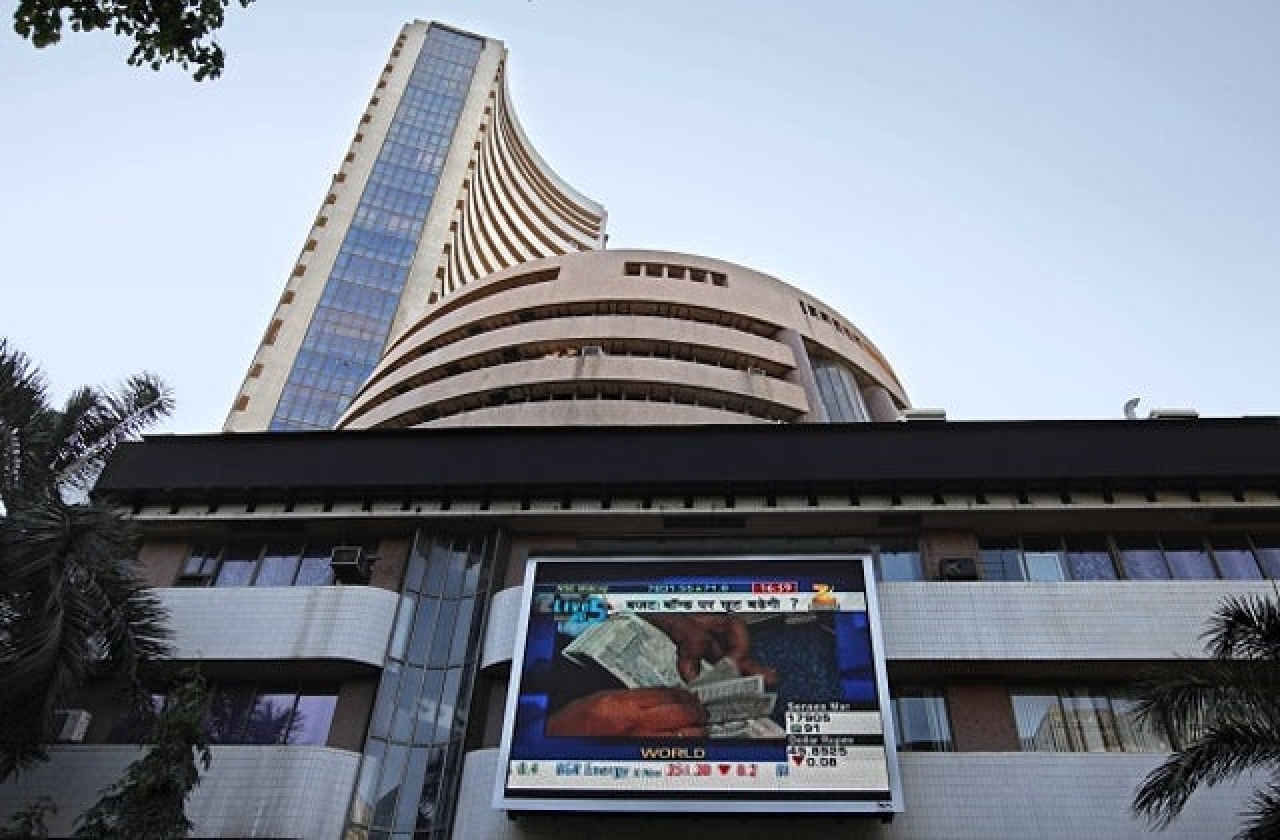 This appears to be counter-intuitive prima facie since the stock market is supposed to be an indicator of the state of the economy. Many believe that the stock market has a positive correlation with the GDP growth rate. But is this really so?

Either way, we cannot conclude that economic growth translates into high stock returns or conversely, rising stock markets will accurately predict higher growth in the future.

Why Is That So?

A simple answer would be this: Sensex and other stock market indices represent only a few companies that have a large market capitalisation. Also, the contribution of Sensex stocks to India’s total market capitalisation has grown from 44.77 per cent in January to 47.23 per cent currently.

Even if a few companies in Sensex do well in terms of earnings, it reflects well on the index. Thus, it is not truly representative of the economy.

In the current situation, only 8 out of 30 Sensex companies have gained more than 20 per cent this year. BSE MidCap and BSE SmallCap companies have lost 4 per cent and 8 per cent respectively.

The reason behind this anomaly is that the investors are looking to invest in large companies amidst the slowdown. This has made a few stocks really expensive, and as a result, the Sensex has gone through the roof.

But there are other factors at play. Some are specific to the current slowdown, while others are general. Let us discuss the general factors first.

During a period of high economic growth, investors are optimistic about returns. They believe that they would get better returns in the near future. Hence, they are willing to pay any price to participate in the expected profits. High demand leads to an increase in share prices. As a result, they end up buying overpriced shares and get relatively low returns in the future, even if the growth rate remains high. Thus, Sensex falls, while the growth rate is still high.

Another primary reason is the growth of globalisation and multi-national corporations. These companies derive a large part of their profit from markets outside their economy. Hence, an increase in share prices of these companies may not be indicative of the local economy, neither will they necessarily benefit the local economy. For instance, Tata Motors accrues profits through JLR, its 100 per cent subsidiary, whose operations are outside India.

Further, there are certain sectors in the economy that are highly competitive and have a low-profit margin. Any attempt made by them to improve their technology will hugely benefit the consumers and the economy in the long run. But it will hardly add any value to the company’s share prices, because of the low-profit margin. Hence, Sensex will go down even in a period of high economic growth.

But the most important reason behind the ‘paradox’ is that stock market indices like Sensex build upon investor sentiment and hope. This hope and optimism hinge upon a number of factors like significant economic decisions and decisive political leadership. The stock market can increase even before actual growth is delivered.

And as mentioned earlier, these indices comprise some of the largest firms in the country, who may not be affected by an economic slowdown. Hence, people prefer to place safer bets by investing in them.

Why Is It Happening Currently?

Several factors have influenced the rise in Sensex, even as the economy is struggling. The investors are hopeful that they will get good returns on their investment owing to the steps taken by the RBI and the government in the past six months. These steps include: decrease in repo rate to spur demand, corporate tax cut, easing of FDI norms, GST cut in some segments and recapitalisation of PSUs.

There is a global dimension to it as well.

The repo rate stands at 5.15 per cent currently, which is the lowest since March 2010. The reduction is expected to increase borrowings by industries, resulting in commodities becoming cheaper. This will hopefully increase demand in the economy.

The government had announced a cut in corporate tax, from 30 per cent to 22 per cent. For new manufacturing companies, the tax was reduced to 15 per cent. This has reflected in the earnings of various companies in the September quarter. These companies include Axis Bank, ITC, HDFC and Hero MotoCorp.

Further, in September, the government eased the burden of surcharge upon foreign institutional investors. Currently, inflows from FII are at an 8-month high. Due to the abysmally low interest rates in many countries, traders are willing to invest in emerging countries like India. This explains the current rise.

Traders and investors are hopeful that the government will take stronger steps in the next few months. They expect a cut in personal income rate, GST rate cut, labour and land reforms among others.

These decisions will take time to impact the economy, but investors are nevertheless optimistic about the prospects. Even as the economy has taken a huge hit, stock market sentiment runs high.

Hence, the stock market has factored in future expectations into its prices.

[This article was also published at Economyria]

Vishal Choudhury is a law student from NUJS Kolkatta.