Why Revival Of The Capital Investment Cycle Is Likely To Sustain 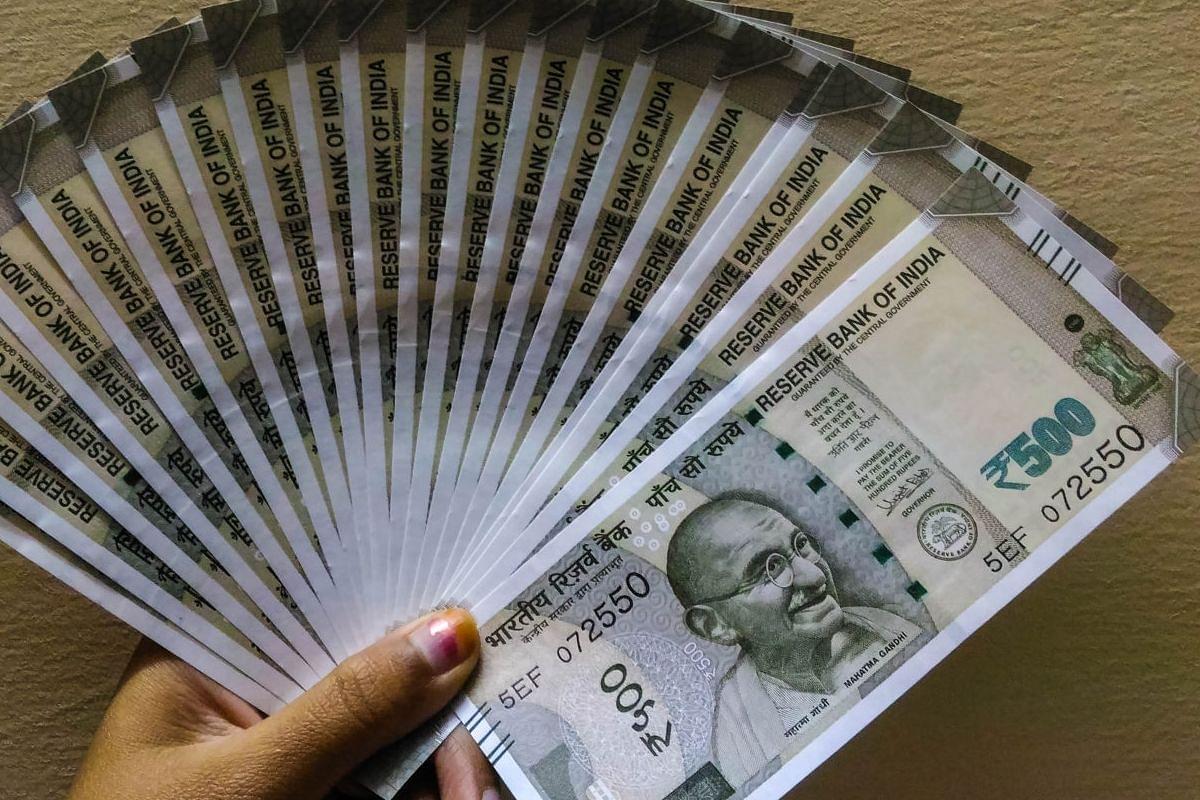 India’s private investment cycle has revived, with the optimists narrowly exceeding the pessimists. It is possible, for example, to take a dim view by pointing to the negative growth in bank credit, which fell 0.4 per cent in the financial year so far (as on 30 July, according to Reserve Bank of India figures), while deposits grew 2.9 per cent.

This is better than the situation in the corresponding period last year, but that is no consolation. The optimistic view comes not from looking back but forward, where both the primary and secondary capital markets are booming.

As I wrote in The Times of India last week, new money is pouring into new companies, and not quite the old economy warhorses who drove the economy forward in the past. In the calendar year so far, “India has created more than 20 unicorns, startups that are valued by investors at more than $1 billion, and the chances are another 20 may be created before the calendar year is out.”

Initial public offerings (IPOs) by Zomato and other companies have had a great listing on the bourses, indicating that risk-appetite among both global and domestic investors is back. The investment cycle is being led by equity not debt, and that is a huge advantage this time. It can sustain.

Which particular leg — consumption or investment — leads the next growth cycle is immaterial. The Zomatos and Paytms that raise money from Indian IPOs will spend most of the money in India, and that will boost consumption at some point.

This time the growth cycle will be led by investment rather than consumption, for several reasons.

First, there is simply a “reversal to the mean”. After nearly a decade of private investment drought, when most corporates were busy de-leveraging and cutting down on investments, this time they have to play catch up. Just as pent-up demand for consumption shows up sooner or later, pent-up investment demand has also started showing up on the radar.

Second, a revival of the global commodity cycle is aiding this investor sentiment, with industries like steel, cement and petroleum products reporting a surge in profits. As a major importer of crude and exporter of petro-goods, India’s trade numbers clearly follow the commodity cycle.

Third, the Covid pandemic has boosted demand for digital services and healthcare. Domestic consumption and exports in these sectors are either already booming or likely to boom in the near future. Software services, digital startups, e-commerce and logistics are leading the boom in investment. Real estate, construction, infrastructure and other sectors will follow after a lag.

Fourth, thanks to the global economic revival due to lax money policies and a pick-up in vaccinations, exports are also booming. In July, India’s merchandise exports soared to $35 billion, and this could continue in the foreseeable future unless Covid throws up more unpleasant surprises. The fact that many countries are rebalancing their China exposure by sourcing from other countries is helping this boost.

Fifth, corporate profits have zoomed, hitting a four-year high of 2.6 per cent of gross domestic product (GDP) last year (fiscal 2020-21). A Business Standard research study covering around 1,000-and-odd companies says profits as a share of GDP for this group are at a 10-year high. This money will, sooner than later, be invested or paid out to shareholders, boosting investment and consumption. Ever since the Finance Minister abolished the dividend distribution tax (DDT), companies have been able to boost dividend payments since these payouts are now taxed in the hands of taxpayers.

Sixth, the investment cycle will, however, be skewed, with startups and digital companies taking up the lion’s share of fresh money. Old industries will also boost investment, but more in automation and technology upgrades.

Seventh, massive investments in online education and health services will follow with this shift in capital allocation towards online and digital businesses, and work-from-home becoming part of the corporate experience. Private and public transport will also see an uptick in investment as Covid makes social distancing and less crowding in buses and trains essential. Demand for houses will surely revive in due course.

There are three downsides to worry about.

#1: The corporate profits boom has been restricted to the organised sector, and the informal sector is not in good health. Many of them are shut, and may be shut for good. We have to learn to live with the destruction of unviable companies even as we ensure that the people employed in them are given a safety net.

#2: The jobs market will trend towards higher skills, and people with lower skills will face wage stagnation or no growth. This means upskilling will need huge investment, which is good for the investment cycle.

#3: An unexpected third or fourth Covid wave, driven by a more virulent mutant virus, is something no one can predict.

On balance, though, there is little doubt that India’s long-awaited investment cycle is reviving, but in a skewed manner.