Why Viral Acharya Will Not Be Missed 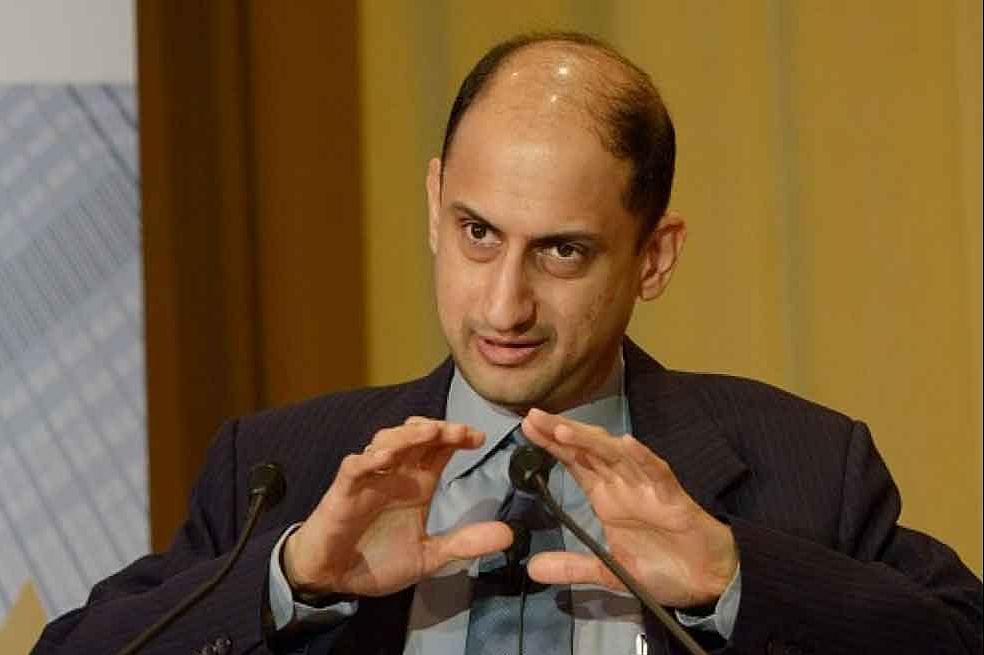 The exit of Reserve Bank of India (RBI) Deputy Governor Viral Acharya was always on the cards after he broke protocol and attacked the government for allegedly not respecting the independence of the central bank.

In a speech last October, Acharya said that "governments that do not respect central bank independence will sooner or later incur the wrath of the financial markets, ignite economic fire, and come to rue the day they undermined an important regulatory institution".

The timing of his warning came at a time when the government and the central bank were at loggerheads over issues like the retention of so many public sector banks under the PCA (prompt corrective action) framework, the non-banking financial company (NBFC) liquidity crisis, the return of excess capital held by the central bank and high real interest rates.

The government's patience was wearing thin as credit flows slowed down and the Monetary Policy Committee (MPC) repeatedly got its inflation forecast wrong, thus leading to very high real interest rates. The then governor Urjit Patel's uncommunicative nature added to the government's concerns that the RBI was working at cross-purposes on reviving the economy, prompting the Finance Ministry to demand formal consultations under Section 7 of the RBI Act. This section allows the government to issue directives to the central bank. The RBI board also asserted itself by asking the governor to explain his policies.

It was in this context that Urjit Patel exited the RBI last December and it was only a matter of time before he was followed by Viral Acharya. It is widely believed that Acharya's strongly-worded critique of the government last October may have been instigated by Patel, and his continuing in his post became untenable. Acharya probably delayed his departure by six months in order to avoid a sense of crisis at the central bank soon after Patel's departure.

The government then lost no time to announce the name of a former Finance Ministry official, Shaktikanta Das, as the next Governor. Since then the relationship between the government and the central bank has been smoother, and the MPC has also abandoned its hawkish tones on interest rates, moving away from its quixotic fight against non-existent inflation.

At the last MPC meeting, Acharya voted to cut rates by 25 basis points only with extreme reluctance, and in the meeting before that he voted against a rate cut. He was out of tune with ground reality.

The lesson for the Narendra Modi government from the dual exits of Patel and Acharya is simple: don't import economists you are not comfortable with just to impress the markets. They bring no special insights on the Indian economy or any keen understanding of the complexity of the trade-offs between growth and inflation. Even the six-member MPC failed to do justice on this score.

Most important, economists coming from abroad have no understanding of the need to maintain a regular and constant line of communication with the Finance Ministry. This is one reason why former Finance Ministry officials have been much better at managing the balancing act between asserting RBI independence and convincing the government about monetary policy than outsiders to the system.

Viral Acharya will not be missed on Mint Street or North Block.