Essential Reading For A Thoughtful Conservative 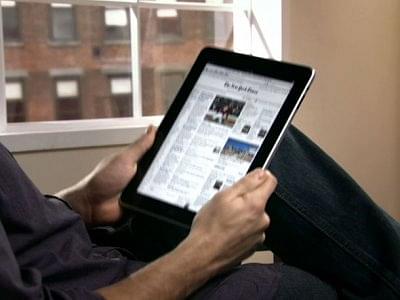 Interesting collections of quality commentary from the conservative ecosystem

To paraphrase Leo Tolstoy, “All liberalism is alike, conservatism is conservative in its own way”. This is because historically liberalism (whether classical, modern or any other flavor) has been entwined with universalism. In contrast, conservatism by definition is contextual (context being geographical, social or chronological), In a profound irony the only factor that binds different flavors of conservatism together is their common opposition to liberalism.

This is disheartening, unlike liberalism there are no ready-made templates or set of rules which conservatives situated in a particular context, can just import from other contexts. Conservatism is something which needs to be independently discovered and as such hard work

Even with these limitations, it is indeed possible to be learn from conservatism in other places. But before we can learn we must properly frame our aims. The true aim of conservative learning can’t be monomaniacal pursuit of sterile abstraction or tedious enumeration, rather it should be appreciation of human condition and experience.

With that in mind, here is some of my preferred reads

1. How Conservatism derives its legitimacy and endurance from social preference for morality and ethics, and not the other way round.

2. Sons Of Anarchy. Tribal loyalty as factor behind proto-state

Blood was every color (Jonah Goldberg)

2a. Sopranos. Code Of Honor.

4. Thinly veiled critique of tea party on its revolutionary fervor for ideological purity instead of boring but real accomplishment through intelligent policy formulation and actual political negotiation.

You say you want a revolution. (Kevin D Williamson)