Scotland Decides – Lessons for the world 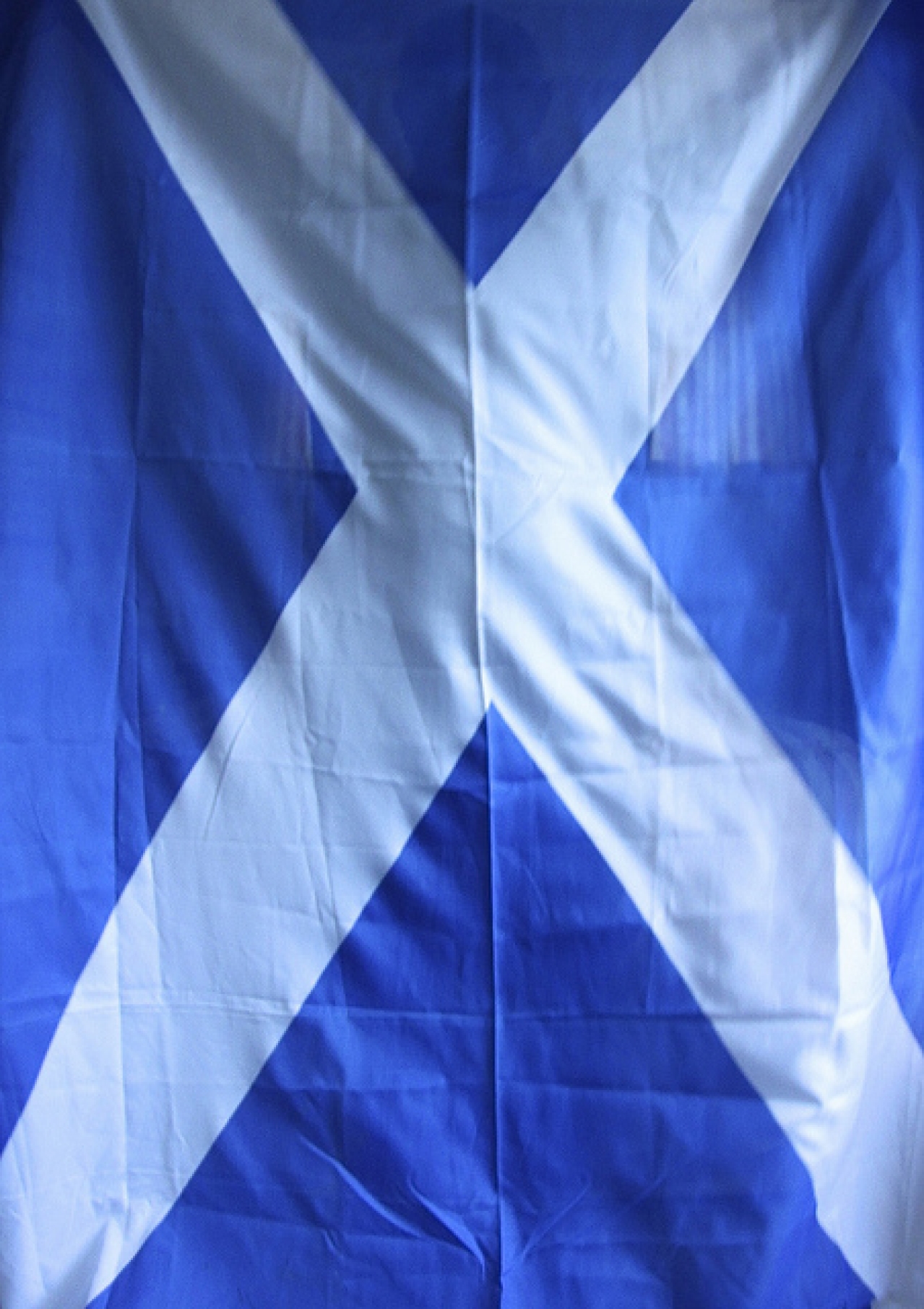 History is a subject that has fascinated me right from my school days. Although I went on to study engineering in college, the deep fascination for history never ended. Indeed, in later years, history would continue to facsinate me, especially history that delved into the rise of different empires over time. Quite naturally, also perhaps in part due to our colonized past, the rise of British Empire is one historical story that has seemed most compelling.

As luck would have it, my first foreign travel was to Britain. The commander of the British Airways flight I took made a rather dramatic announcement just as the plane just crossed the Black Sea and entered European airspace: “Ladies and Gentlemen, welcome to Europe, the birth place of modern civilization”.

The statement seemed patently incorrect, yet it felt there was a faint ring of truth to it.  During my short stay in Britain, this question of historical legacy would never leave me.

The people of Scotland have voted, in a decisive manner, for staying as part of Great Britain and thereby the United Kingdom. So what is this British history and what are the lessons one can learn, if any, from it? Does the Scottish referendum, and the No vote also teach us anything?

First, the most remarkable phase of British history, and one which the world knows for its  scientific, cultural and technological advances, is all a product of the period after Scotland and England came together. Although the union was formalized only in 1707, but for a hundred years before that, when James VI of Scotland became James I of England, the two nations had  already been living in harmonious union. This union took place after centuries of war. It is no accident of history that Britain saw its most prosperous phase only when it ended the phase of hostilities in its immediate neighbourhood.

The merger of Ireland into United Kingdom in the early 19th century only accelerated this trend. United States followed a similar path of geopolitical stability before it could succeed Britain as the world’s pre-eminent power in the 20th century. The neighbours Mexico and Canada, are not countries that keep the US military awake at night.  The 21st century is dubbed as that of Indian and China’s. There is a lesson to be learned for both of them from the British experience.

Second, the very fact that Scotland went for this independence referendum contains vital historical lessons. Although Scottish nationality was never totally subsumed, but it never manifested itself in a way that independence became an almost near possibility. Even two decades ago, the Scottish National Party was thought of as a freak phenomenon but in the referendum it managed as high a vote as 45%. So what has changed in the last two decades and  specifically since 1979, when Scotland actually voted for not even having a Scottish assembly?

The answer is the decline of Britain as a world power. Decline not just as a military power, for that happened decades ago, but decline as an economic power as well. The troubling questions about national identities, long papered over in the shared prosperity, resurfaced when that preeminent prosperity was no longer guaranteed.

The United States has had almost a similar bloody history of formation before it became the present peaceful union of 50 states. But it is no surprise that today no state wants to leave the union. Shared prosperity does tide over many historical cleavages which become accentuated again when the prospect of that prosperity goes.

Third, it is impossible to miss the difference between London in England and the biggest  Scottish cities – Glasgow and Edinburgh. Compared to the energy, expanse and dynamism of London, the Scottish cities almost seem like small towns. The industrial revolution was powered by Scotland and Scottish people but it would be impossible to make it out from the present Glasgow town if one were unaware of it. Indeed London is the driving engine of present day Britain, with no other city even remotely close. It stands to reason whether the question of Scottish independence would have gained as much traction if Scotland had even one city on the scale of London? It is in this respect that the United States growth model has been different with multiple cities, across the geographical span, driving the US dream. For a large country, with diverse population, that is the only sustainable way–again a lesson that China and India have learnt but need to broad-base it even more.

Fourth, the projection of soft power plays a key part in forging an empire. An important institution that played a major role in projecting the British soft power was the British media.

For a long period it set the standards for world media – of professionalism, ethics, enterprise, indeed almost about everything related to journalism. In the last few decades this mantle passed  on to the Unites States. The narrative of what constitutes just and what is unjust, what is moral and what is amoral, what is right and what is wrong, is written by the preeminent power of that  era. As the world economic order changes, there is both a lesson and an opportunity in this, more so for India than China.

On most issues India is with the mainstream of world opinion and yet it can provide a perspective different from the Western consensus. India’s felicity with the English language and its democracy gives it distinct advantage over China when it comes to projecting soft power. As the world gets reshaped, there is opportunity for enterprising Indian entrepreneurs to create the next global media houses – ones which are on the right side of history, ones which encapsulate the best practices of the past and yet simultaneously represent the forces of the future.

Finally, the No vote does tell us that when it comes to the crunch, shared history has a  subconscious impact much more than it is normally credited with. It is the skill of the respective generation political leaders to leverage it in a way that it lends itself once again to future. During my trip to Scotland, a middle aged lady was our tour guide.

While taking us around the Edinburgh castle, she did remind us of all the Scottish historical personalities – from William Wallace to JK Rowling. I could not resist asking the independence question (this is much before the talk of a possible referendum even started) , to which the lady rather enigmatically responded, “not in my generation, but who knows it may be possible in yours” !