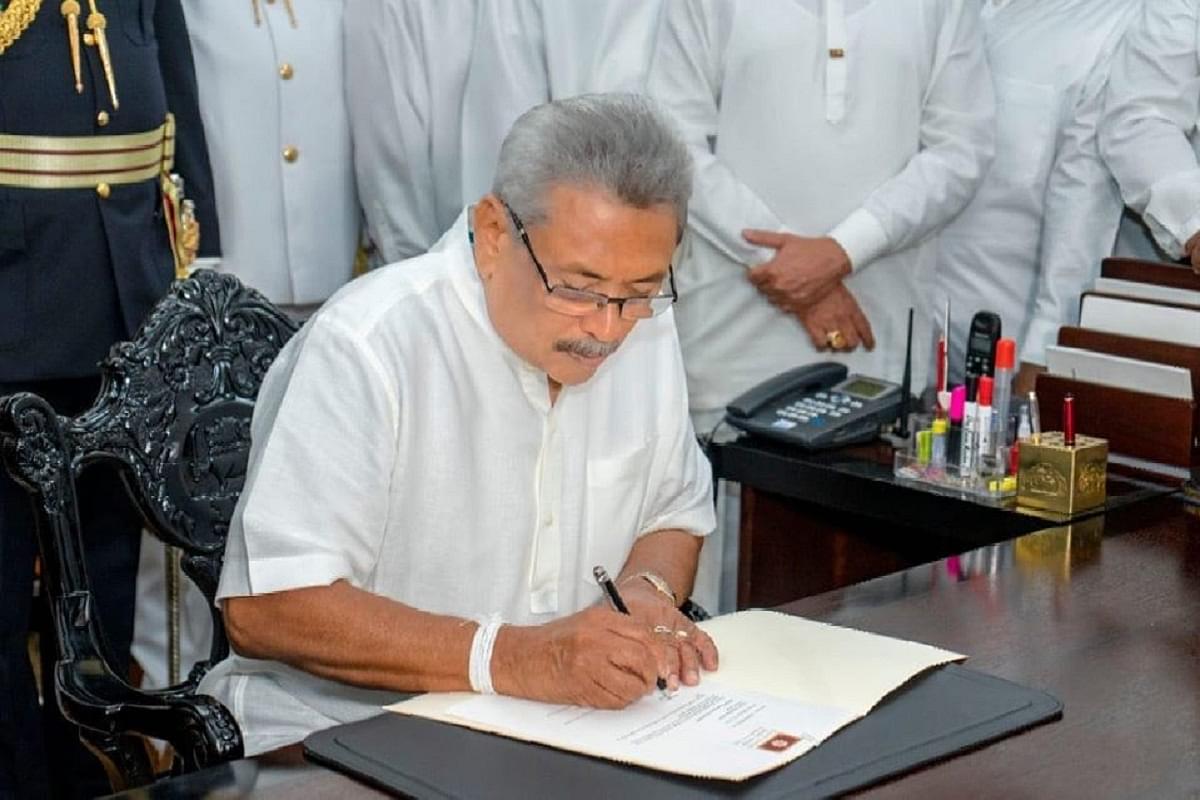 Sri Lankan President Gotabaya Rajapaksa has dropped three members of his family from the Union Cabinet amidst the ongoing economic crisis in the country.

However, PM Mahinda's son Namal, who headed the sports ministry previously, has been relieved from his duties. Meanwhile, his brothers Chamal and Basil have also been relinquished from their posts.

The reshuffled cabinet has been put into place after the previous one resigned a couple of weeks ago owing to allegations of nepotism and corruption.

Several lawmakers have raised voices against the establishment and quite a few opposition parties have rejected invitations from the administration to form a unity government to sail through this crisis.

The opposition parties have stated their intentions of overthrowing the incumbent government via a no-confidence motion in the next few weeks.

Colombo is seeking around $3-4 billion from the International Monetary Fund (IMF) to quell its balance-of-payments (BoP) crisis. Ali Sabry, the newly-appointed finance minister, is in Washington already and will hold talks with the IMF over the same.

The Lankan government has already run out of foreign currency to import fuel as the country deals with record inflation and lengthy energy blackouts.